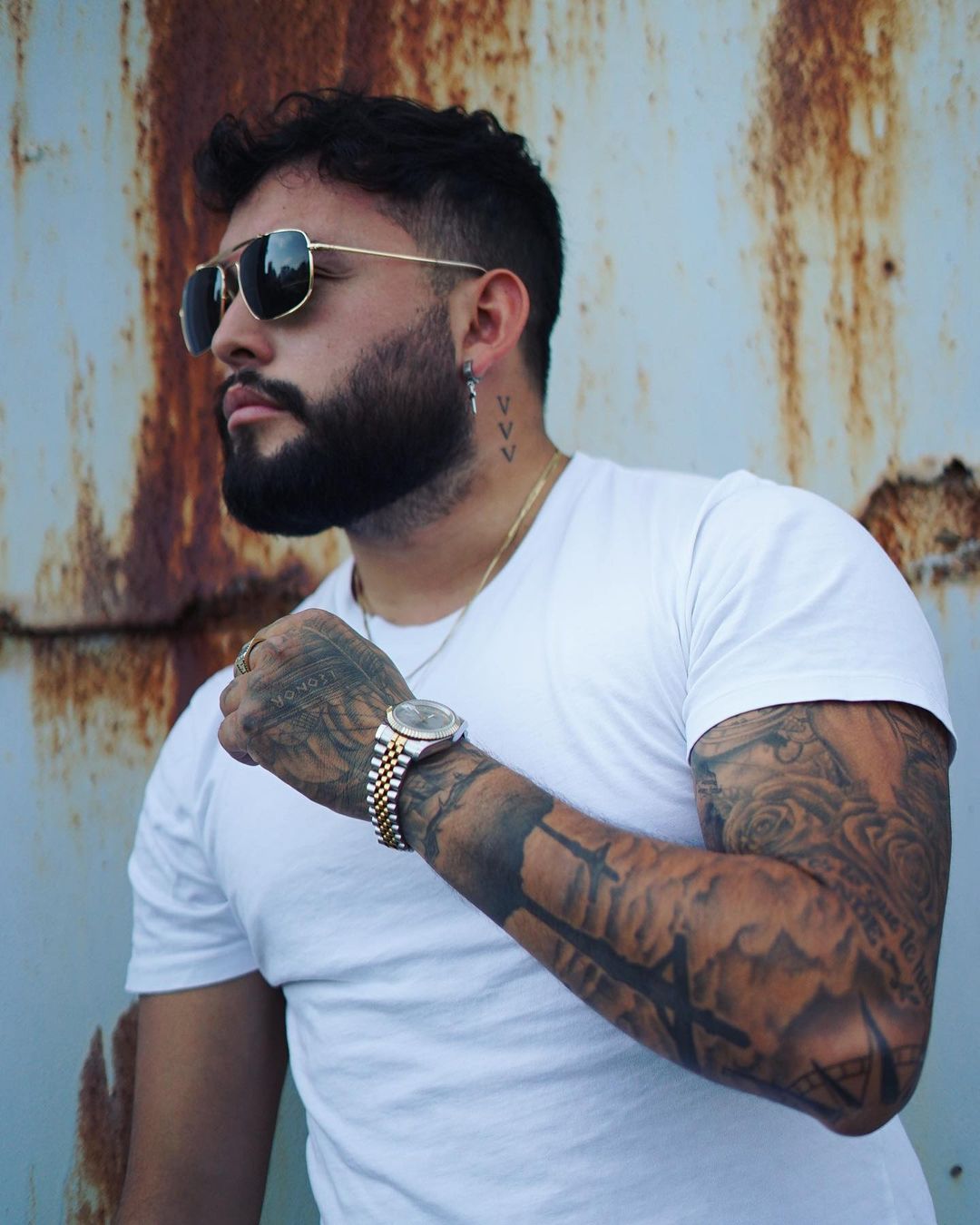 Toronto-based international Latinx and crossover DJ, MC and Artist Flavia Abadia is dropping a latest hit titled “Mañana”, featuring Landy Garcia and 4Say. The song was released alongside playful visuals revolving around football, a perfect-fit to the music.

The Colombian and French-Canadian artist was born in France. She is known for fusing musical genres including latin, moombahton and hip hop into her very own sonic aesthetics.

Some of her biggest achievements include collaborations with Akeel Henry (Ty Dolla $ign, Trey Songs, Roy Woods, Jeremih) and platinum producer Medylandia (Alx Veliz’s “Dancing Kizomba.”) She has performed as the opening act of the Latin Grammy Award winning artist iLe in Toronto, and is the first and only woman to DJ and perform at a Toronto Raptors Game in 2019.

With many hit singles under her belt, the release of her latest bilingual French-Spanish hit, “Mañana,” is a clear indicator that she is about to take over the International music scene thanks to her vivid creativity and uplifting form of art. 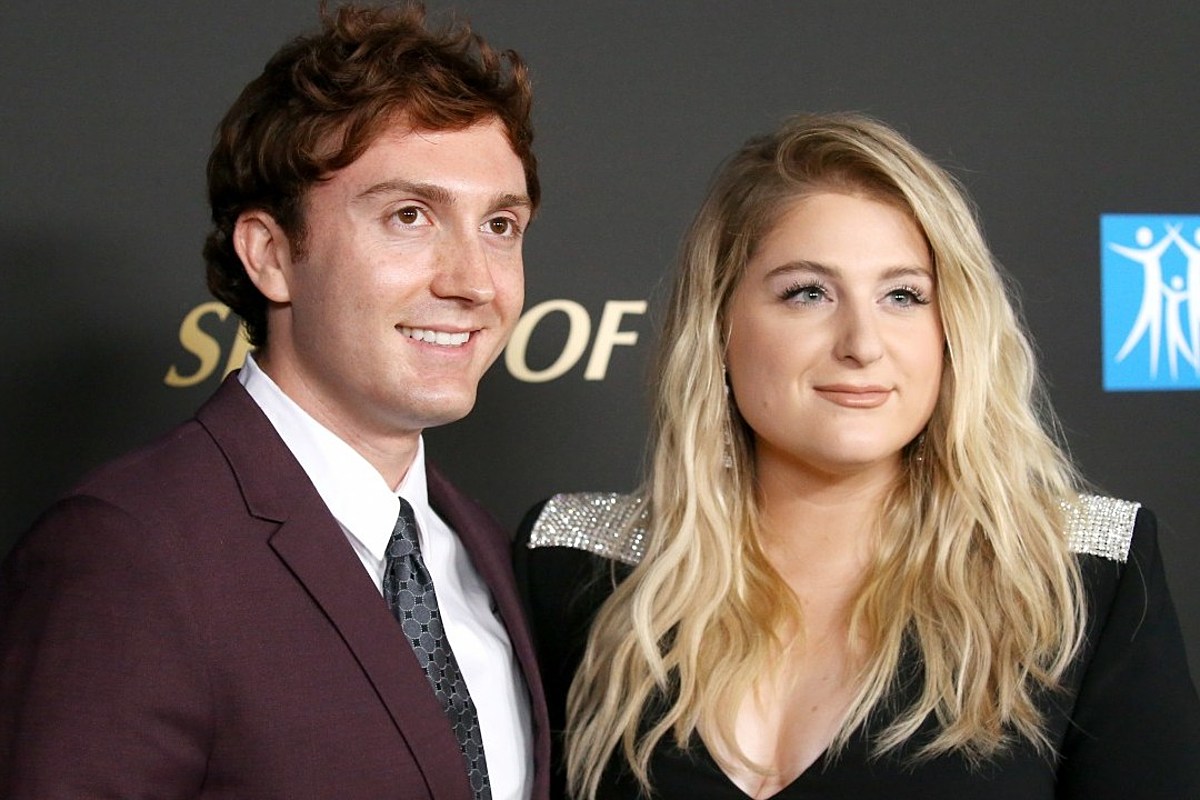 No Sex for Meghan Trainor While Pregnant 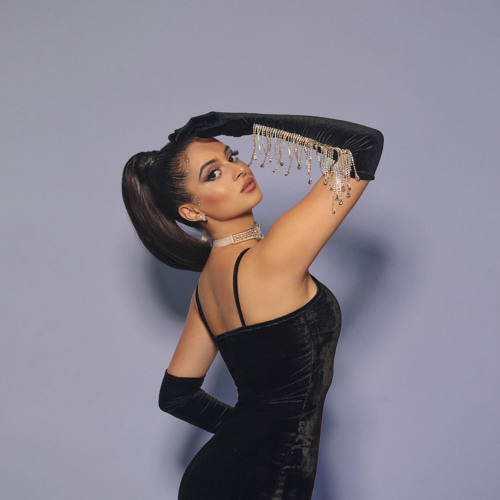