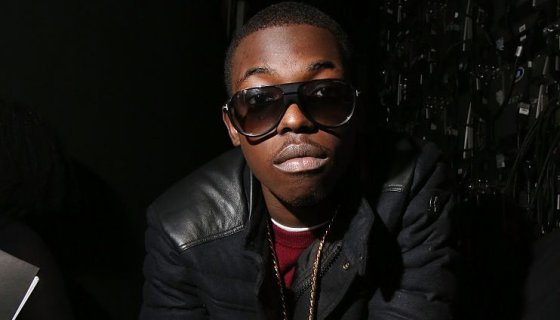 Finally: Bobby Shmurda To Face Parole Board In August

Bobby Shmurda has flooded headlines more for his legal woes than his music, but that may soon change.  In as little as a month, the Brooklyn rapper will face a parole board in hopes of securing an early release date sometime soon.

He’ll have to convince them he’s a changed man and reveal his immediate plans to reignite his short-lived music career.

The rapper’s mother, Leslie Pollard, tells TMZ … Bobby plans to tell the parole board next month if they release him, he’s going to put his nose to the grindstone in the studio and also stay out of trouble.

Leslie tells us Bobby’s been doing a lot of writing since he’s been behind bars, and he plans to record his work for Epic Records, the label that signed him.

And, get this … Leslie says Bobby also wants to produce a documentary about his life, which he hopes will also be used as an educational tool for troubled youth. Bobby’s plan with at-risk kids includes visiting them and spending time with them and telling his story so they can avoid going down the path he traveled that led him to spend years behind bars.

The road seems bright for the “Hot N*gga” rapper, but don’t confuse his enthusiasm for desperation. Bobby’s legal journey has been in complete contrast from the messy racketeering case of a who shall not be named.

As for plans on championing prison reform like Meek Mill, it’s another . Respectfully.