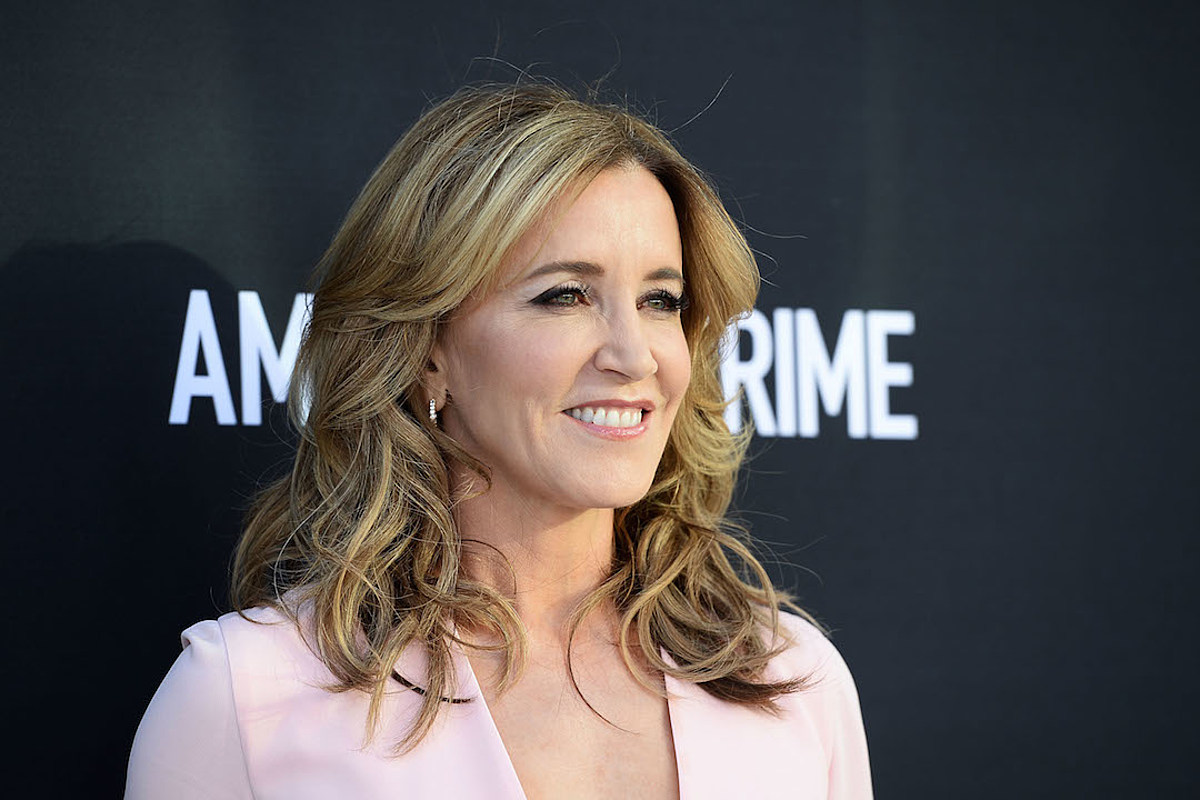 According to Deadline, the 57-year-old actress will star in a single camera comedy that has a pilot production commitment with ABC. The project stars Huffman as a woman who inherits her husband's minor-league baseball team after his sudden death. She attempts to navigate her new normal with the help of her son, played by Zack Gottsagen, a baseball lover with Down syndrome.

The show, written by Becky Hartman Edwards, is inspired by Susan Savage, the real-life owner of the Sacramento River Cats, a Triple-A baseball team. Huffman is also set to executive produce the series alongside Edwards and Savage.

This will be her first new TV role since finishing her one-year period of supervised release on October 25, after spending 13 days behind bars at the Federal Correctional Institution in Dublin, California.

In May 2019, Huffman pleaded guilty to paying disgraced admissions consultant Rick Singer $15,000 to have a proctor change her daughter Sophia's answers after she took the SAT test. Her husband, Shameless star William H. Macy, was not charged. 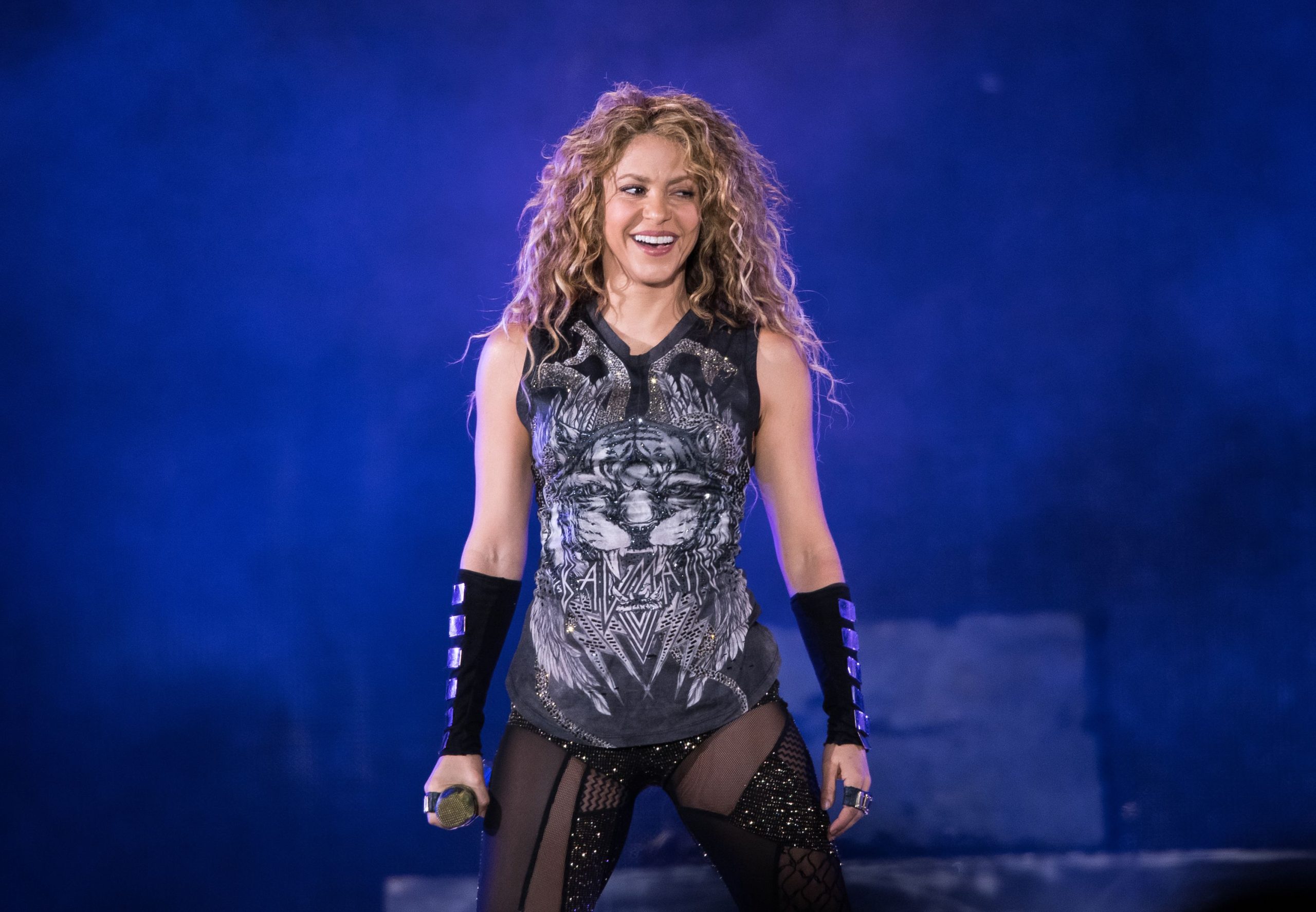 Shakira Feels Energetic While Working on her Upcoming Single 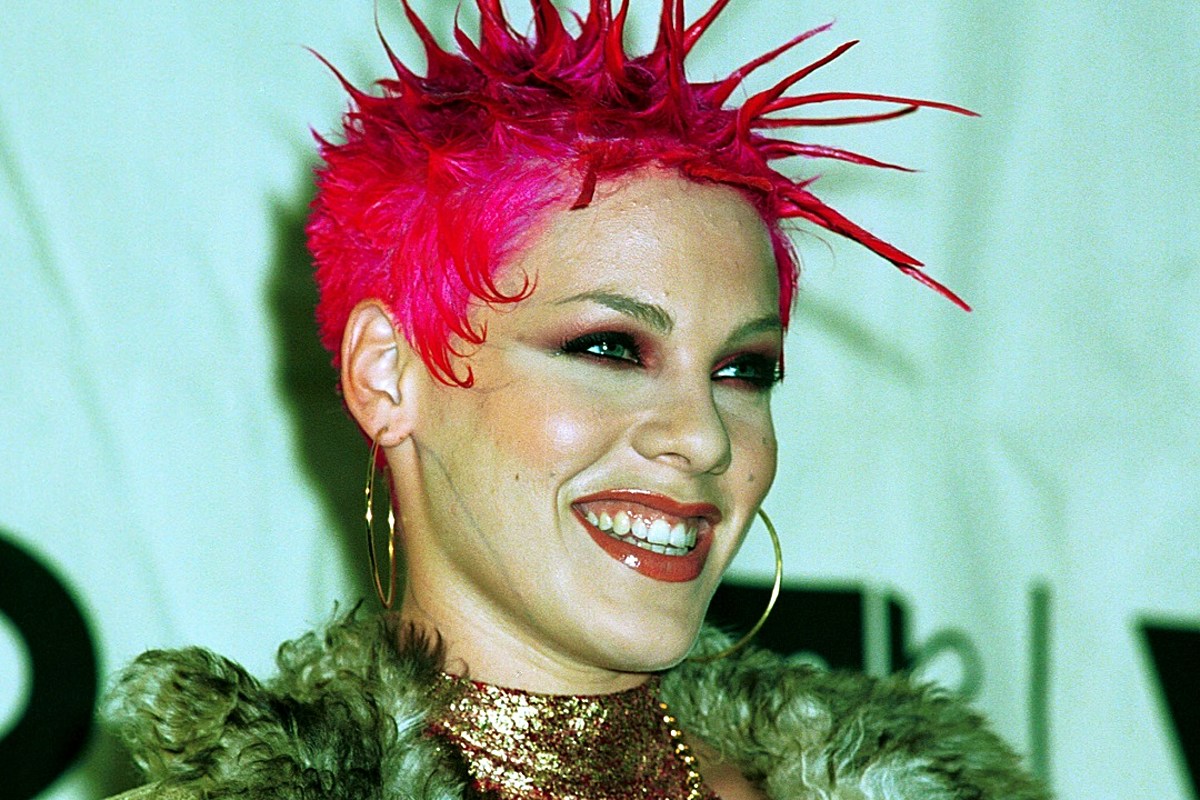 100 Celebrities Who Grew Up in Small Towns 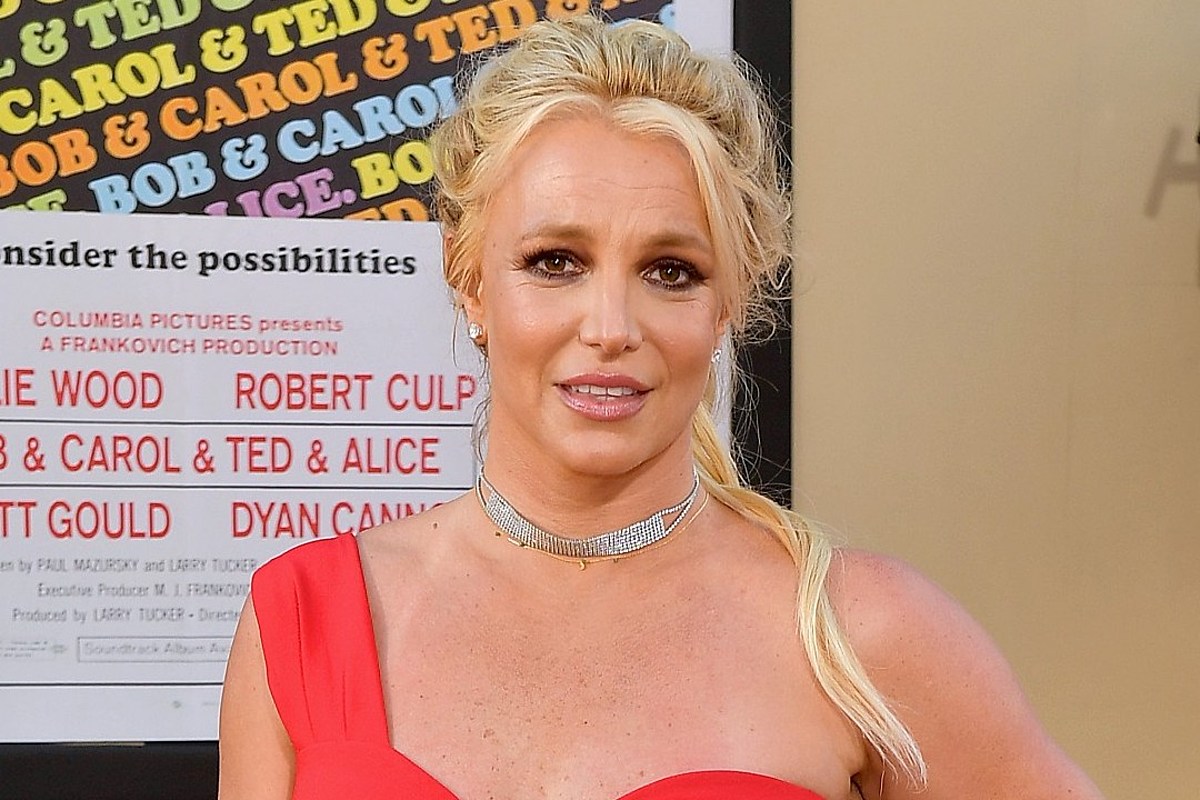