Alongside Jodie Foster, Sterling K. Brown and Brian Tyree Henry, Misty himself has a role in the movie.

Father John Misty, who released his latest album God’s Favorite Customer last Friday (June 1), is set to release another new track on June 8 in support of the action film Hotel Artemis, which hits U.S. theaters that same day. The song, called “Glided Cage,” will be included on the soundtrack that also features original music from Cliff Martinez.

In addition to the song, Misty also makes a cameo appearance at the beginning of the film as a bank robber alongside Brian Tyree Henry. Entertainment Weekly snagged a photo of Misty (real name: Joshua Michael Tillman) in character, along with director Drew Pearce saying the choice to cast the “Mr. Tillman” singer was completely intentional: “I made music videos for Josh, and the camera loves him…I just think Josh is amazing on camera, and he was up for it. It was lovely to have him around.”

In addition to the film, Pearce also directed the music video for Misty’s “The Night Josh Tillman Came To Our Apartment.”

Check out the music video and the film's trailer below: 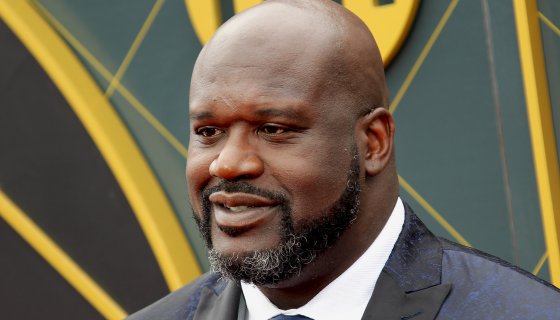