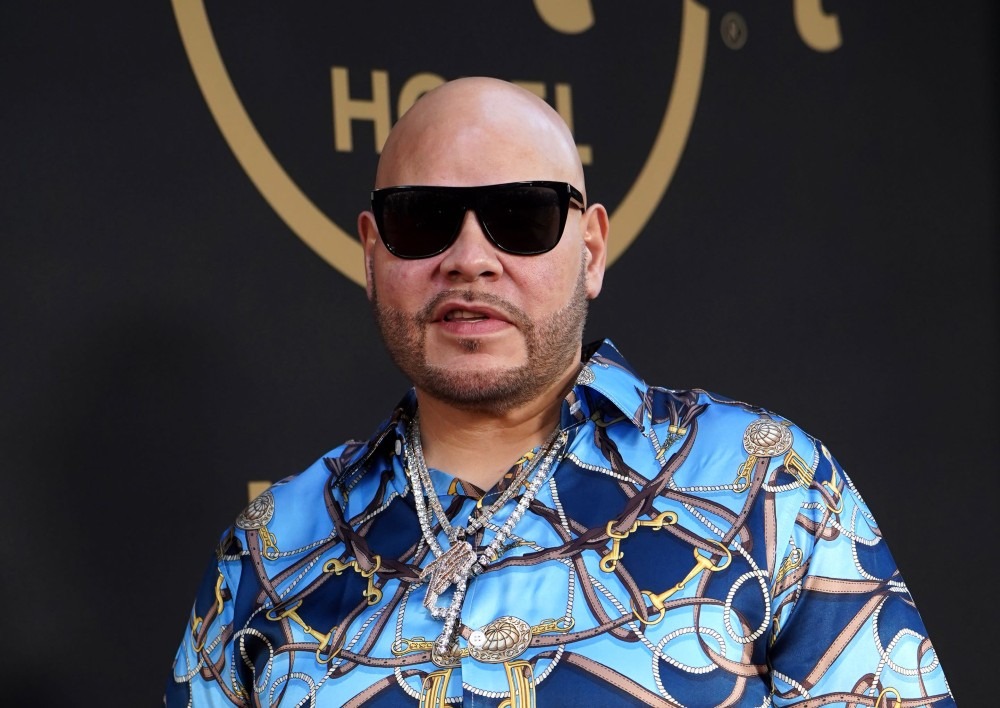 The Book of Jose, a TV series on the life and career of Grammy-nominated singer Fat Joe, will be produced by Showtime and BET Studios. It will be adapted from Fat Joe’s not-yet-released memoir of the same name.

“THE BOOK OF JOSE the book ain’t even come out yet and we shooting the series finally the REAL ON TV,” Fat Joe wrote on Instagram.

According to Deadline, the series, which will be executive produced by Jorge A. Reyes (Queen of the South), and Kenya Barris (Black-ish), will be a “rags-to-riches story” that follows Fat Joe’s “evolution from growing up in the drug and violence-scarred streets of the Bronx to becoming a Grammy-nominee, producer, and actor with a career spanning nearly three decades.”

The memoir is described as a book that “pulls back the curtain on [Fat Joe’s] larger-than-life persona in this gritty, intimate memoir about growing up in the South Bronx and finding his voice through music.”

Barris seemed more than excited when he posted about the “groundbreaking” project on Instagram this past weekend. “JOEY CRACK!!! I’m READY TO GO on #TheBookofJose!!!!” Barris wrote. “[Fat Joe] is an ICON & CULTURAL TREASURE. His story, which many of us think we may know, is far more vast and rooted in what a TRUE AMERICAN story is than ANY I’ve ever heard.”

Born Joseph Antonio Cartagena in New York City in 1970, Fat Joe got his start in the music industry as part of the Diggin’ in the Crates Crew (D.I.T.C.) in the early 1990s. His first album, Represent, was released in 1993. Since then, Fat Joe has released another nine studio albums. His last was 2010’s The Darkside Vol. 1.

Fat Joe’s memoir, The Book of Jose, will be available for purchase on November 15, 2022. 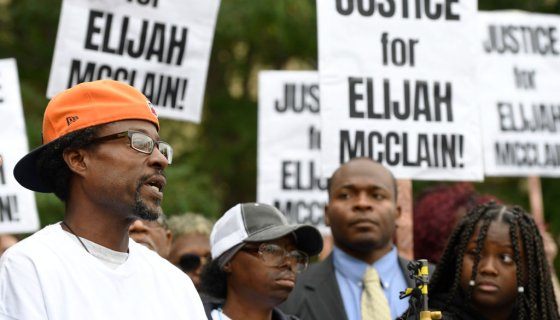 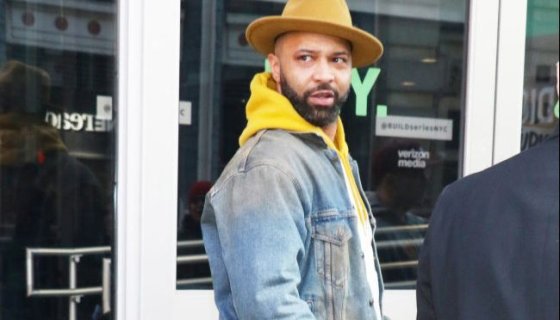