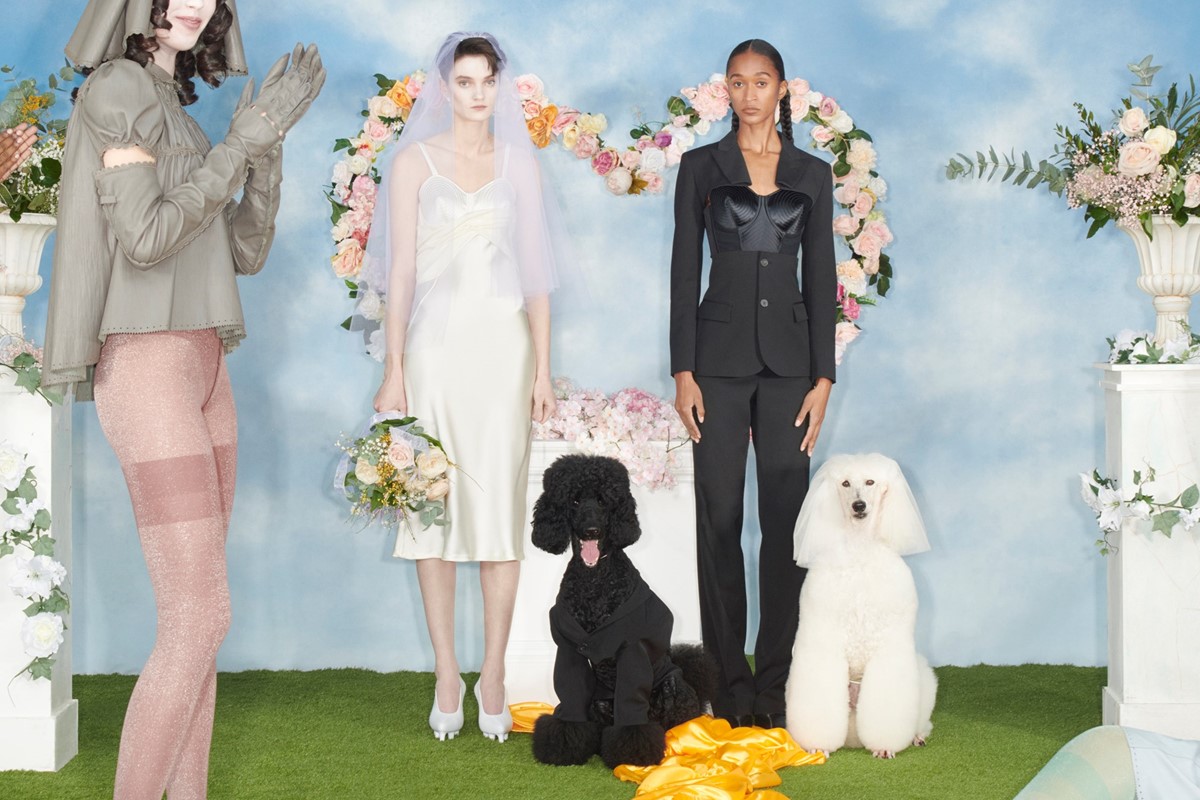 Volkova is the latest creative to take the reins at JPG, with the superstar stylist debuting a kinky collab that mines the maison for meme material

There are bum-baring office skirts, mesh columns, trompe l’oeil bikinis, booby bodycons, and babydoll aviator jackets, flanked by Volkova’s pet dogs in a trifecta of images shot by Johnny Dufort. The whole thing looks like an extension of the stylist’s Instagram account, where woozy selfies and glossy campaigns are positioned next to supernatural images of six-legged horses and gruesome body modifications – a meme-like rendering of fashion, which has seen Volkova clash luxury design with the internet’s warped sense of humour. A fact further exemplified by gloopy stilettos, which are set to drop at a later date, and the faux-funeral she has seemingly staged for Dimitri the poodle.

The latest in a slew of designer collaborations from Gaultier – among them Glenn Martens and Olivier Rousteing – Volkova’s introduction to fashion came by way of pirated television. “The first time I learned about fashion was through the series Eurotrash, that program with Jean Paul Gaultier and Antoine de Caunes,” she told Vogue. “I was watching Jean Paul Gaultier naked in a tree, interviewing someone else naked in another tree. It was so fucked up and so much fun.” After a stint at CSM, Volkova started her own label, Lotta Skeletrix, which attracted a handful of stockists like The Pineal Eye and Dover Street Market. It was a short-lived enterprise, though, with Volkova relocating to Paris in 2007 to shift her focus towards styling, soon to become one of contemporary fashion’s most foundational figures.

To see more of the Lotta Volkova x Jean Paul Gaultier collection, click through the gallery above. 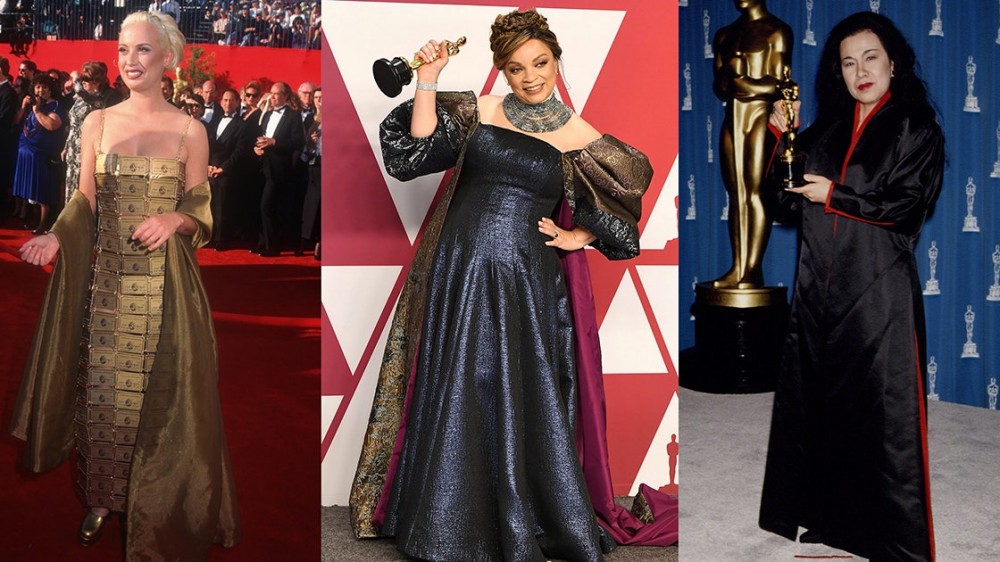 Costume Designers Are the True Red Carpet Rebels of the Oscars 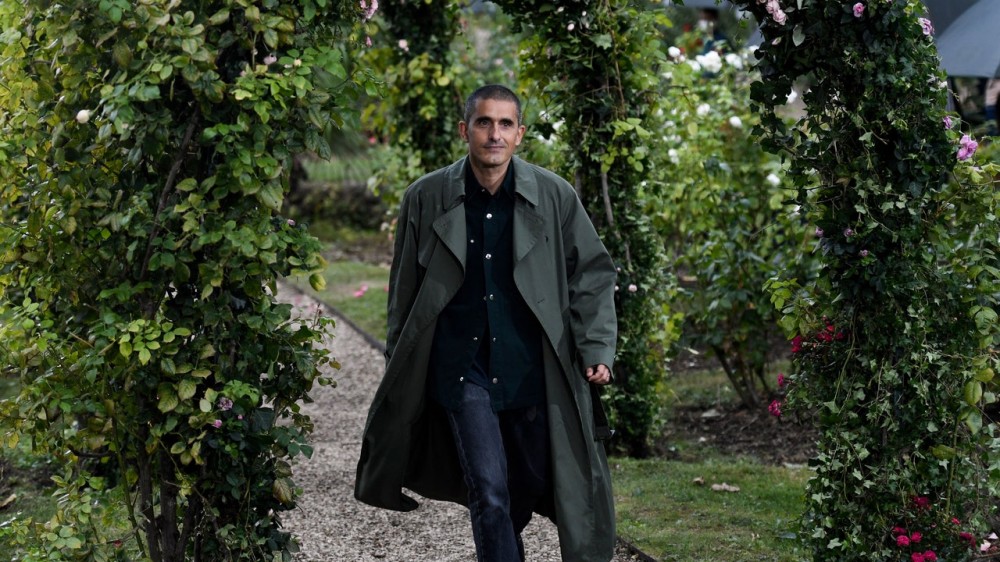 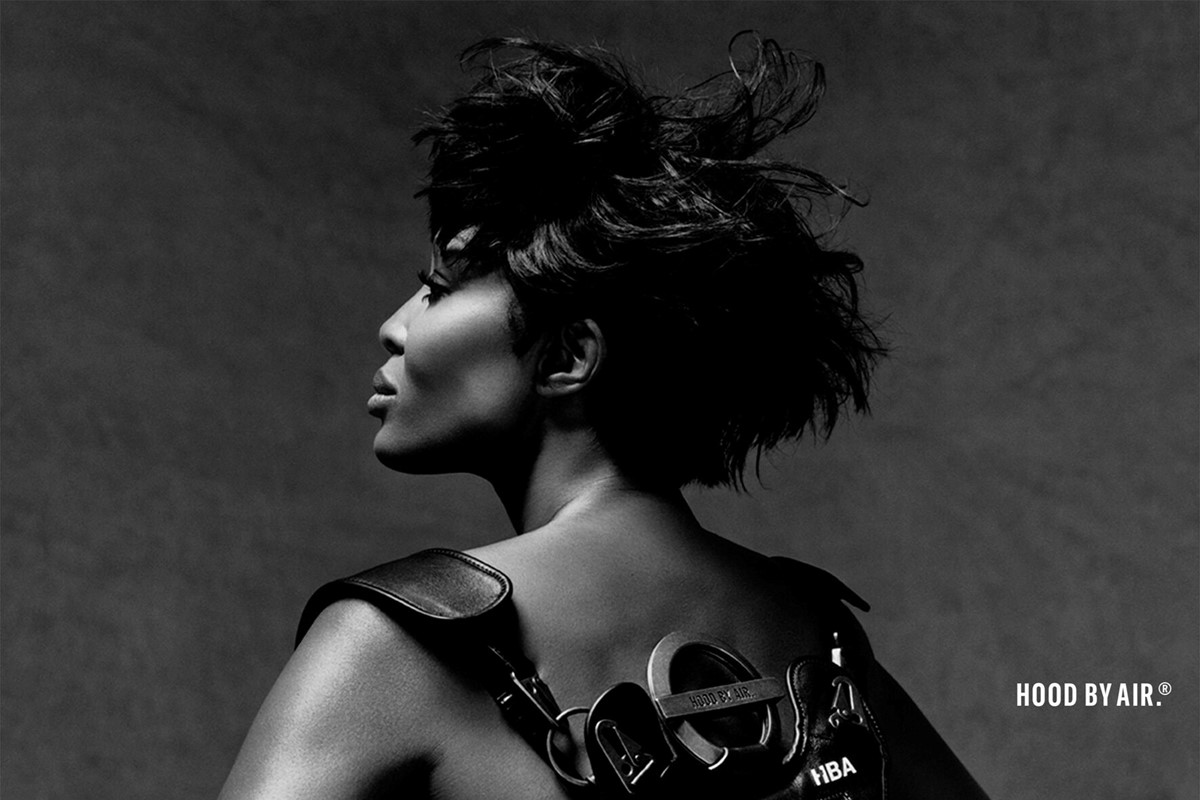