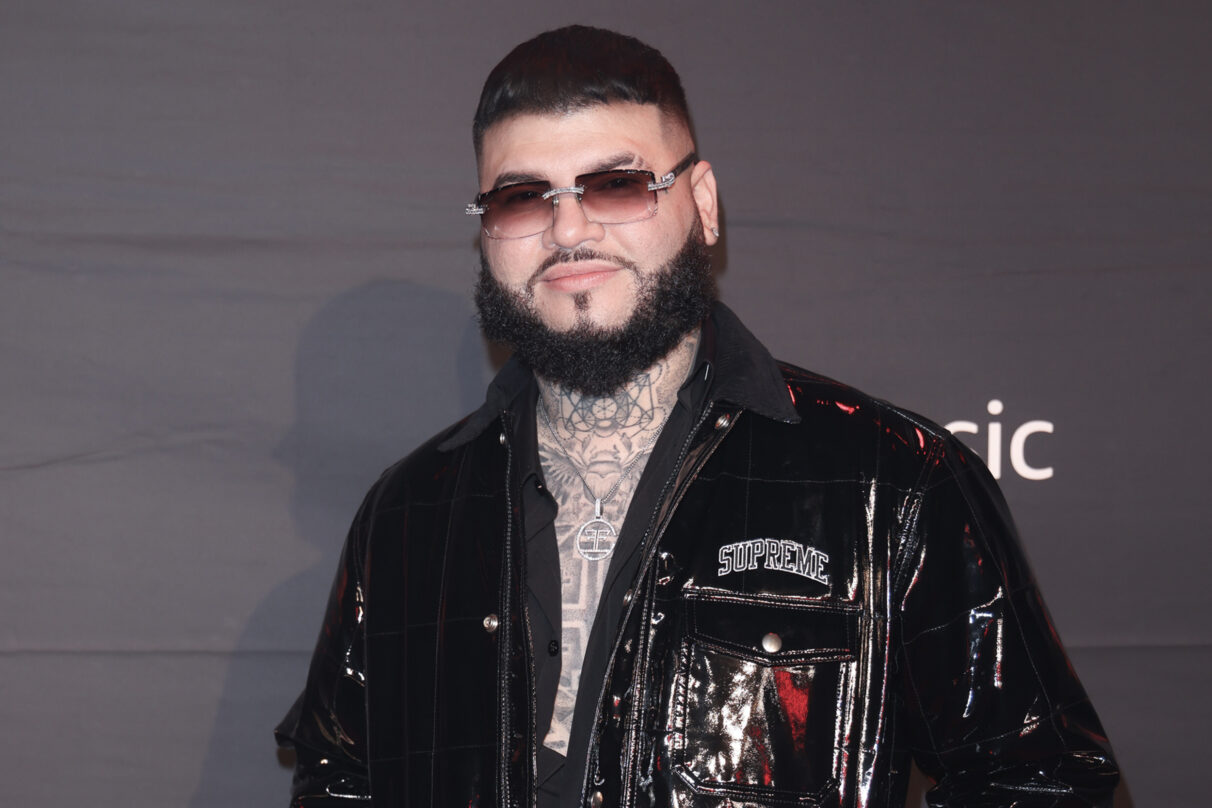 Sin City is known for partying, but the RITMO festival will be hosting an epic fiesta for Cinco de Mayo. Kicking off May 5 and running through the 8, the festival secured a jaw-dropping lineup with some of reggaeton’s biggest names, including Farruko, Nio García, Myke Towers, and Arcangel, to name a few.

The rest of the RITMO lineup includes Justin Quiles, Blessd, Emilia, DJ Adoni, Dimelo Flow, Caleb Calloway, and Agudelo888. Their performances are scheduled to take place at TAO Beach, Hakkasan Nightclub, and OMNIA Nightclub. With so much emerging talent in one place, this Vegas weekend feels perfect for casino enthusiasts who, like us, might also still have “Pepas” stuck in their heads.

After a successful debut with NEON Las Vegas, which took the city by storm with J Balvin headlining, the leading technology company is offering to streamline the festival-going experience by offering premium accommodations in Vegas, while also stacking their itinerary to keep attendees entertained.

Last year’s event in Las Vegas was so popular that the company had to add two additional weekends to meet the demands of eager festival goers’ post-pandemic.

This year, it won’t be much different. RITMO’s debut in Las Vegas is helping the festival establish itself as a big name among the Latine music festivals around the world, but they also have an advantage. RITMO isn’t just about the music, it’s about the communal experience of partying in Vegas, taking part in pool parties, and then spending the nights at some of the world’s hottest nightclubs.

With so many elements working in RITMO’s favor, the festival feels like the culmination of Latine excellence. 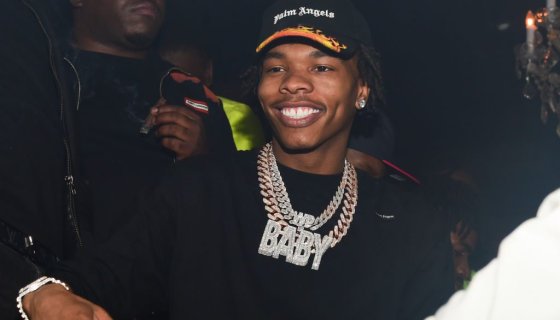