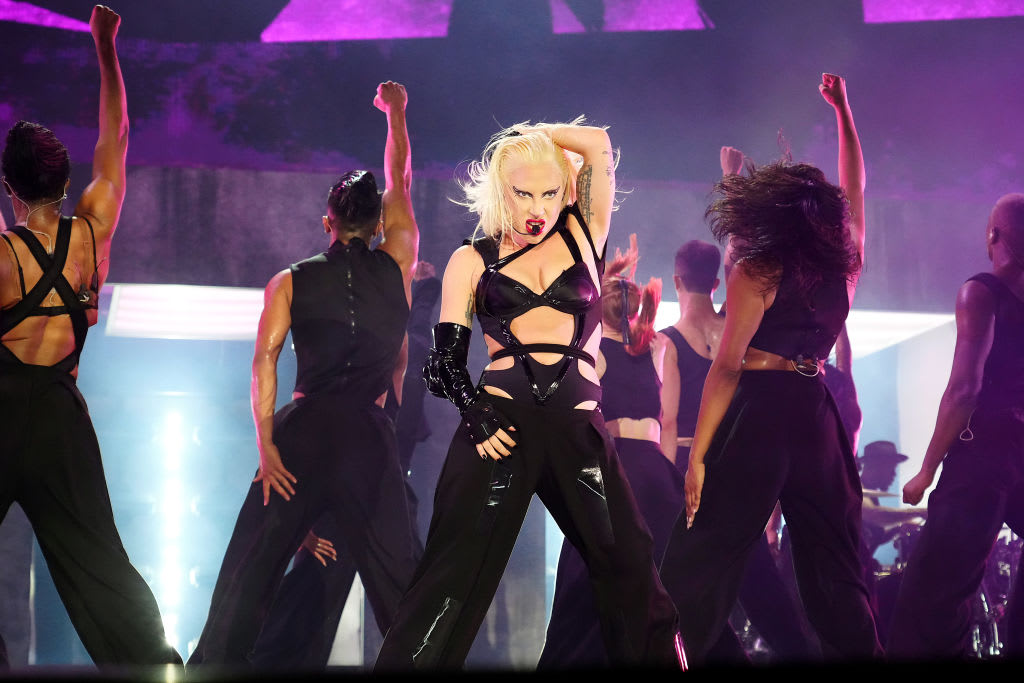 Fans were rightfully disappointed when a thunderstorm prematurely canceled Lady Gaga’s Chromatica Ball concert at the Hard Rock Stadium in Miami, FL, on Saturday (Sep. 17). But there’s never a dull moment at a Gaga concert, and a case of mistaken identity had fans equally delighted and confused.

Lady Gaga addressing the audience after the announcement of the show’s cancellation. pic.twitter.com/eQM1YTXghw

Although it would have been iconic to watch the singer perform her hit “Rain On Me” in the actual rain, Gaga insisted that the safety of all of her crew members and Little Monsters came first. “I’m sorry we can’t finish [the show], but I don’t wanna put your life in danger and I don’t wanna put our [lives] in danger,” Gaga said to fans before exiting the stage.

As the crowd inched their way out of the venue, chaos ensued when fans thought they spotted Mother Monster herself weaving through the crowd.

Chromatica Ball Miami ended early due to weather and gaga crowd surfed on her way out pic.twitter.com/K5EvGYCIe6

It turns out it was Brazilian drag queen Penelopy Jean making her way out of the stadium along with the other fans. The 35-year-old is a drag artist and impersonator from Sao Paulo, Brazil, who regularly uploads vlogs, RuPaul’s Drag Race reactions, and Gaga impersonations to her whopping 148,000 subscribers on YouTube.

Upon first detection, Jean was immediately surrounded by eager but mistaken fans who tried to grab candids of whom they thought was the global pop superstar. In fact, Jean’s look was so convincing that a security guard for the venue took it upon himself to clear a path and help escort her out of the area.

the security guard really thought it was Gaga the way he followed her out of the crowd I’m screaming pic.twitter.com/Yvae4r5SSH

“I’m a drag queen,” Jean was heard proclaiming in a video. With her hair, makeup, wardrobe, and even a headset microphone, it’s easy to believe why fans thought, upon first glance, that Jean was in fact Lady Gaga.

When Gaga turned around and realized she had no security bc they were following a drag queen pic.twitter.com/20L5JyRBum

Fortunately, Jean is being a good sport about the whole ordeal. She changed her name to “Dollar Tree Gaga” on Twitter in jest and is laughing along with other fans in her replies. If Lady Gaga ever needs a decoy for some reason, she knows exactly who to call. Nicki Minaj Slams Cardi B on Queen Radio: “You Came Into My Culture” 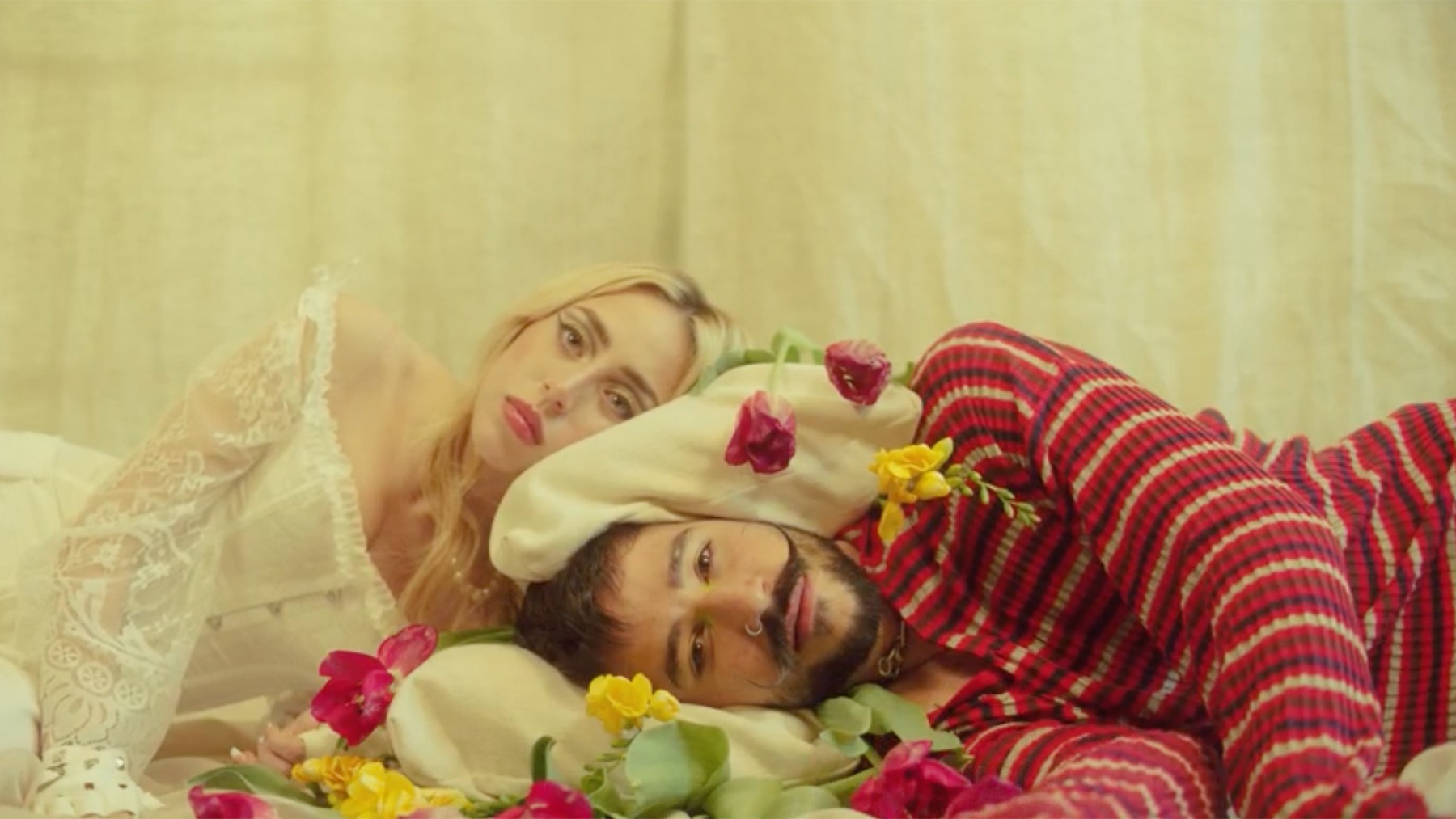 Nicki Nicole and Camilo Get Artsy in ‘Naturaleza’ Video 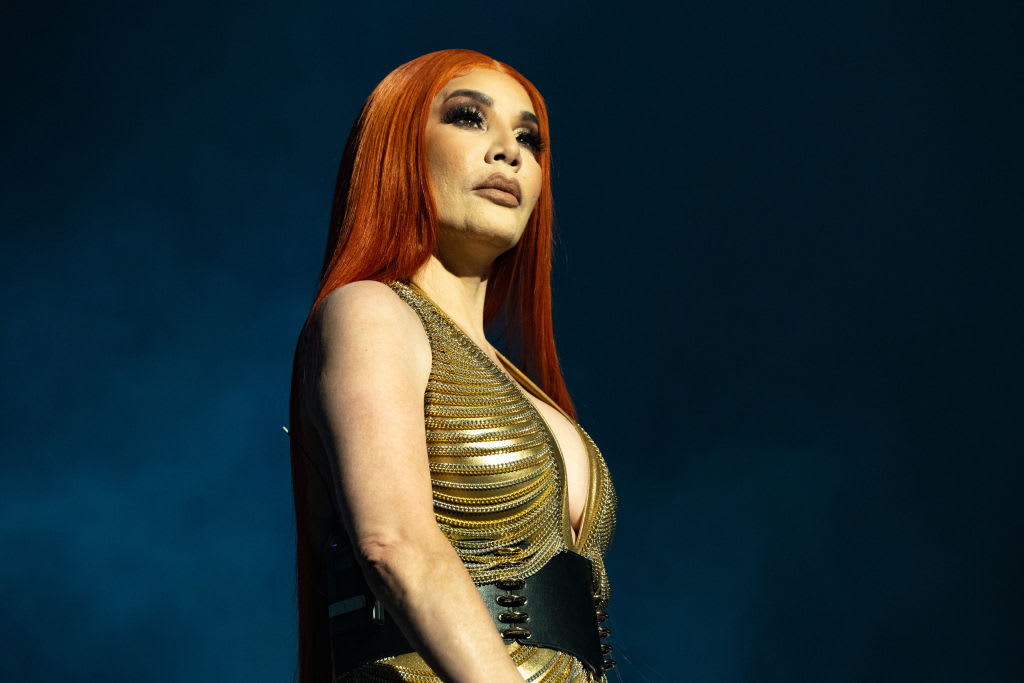