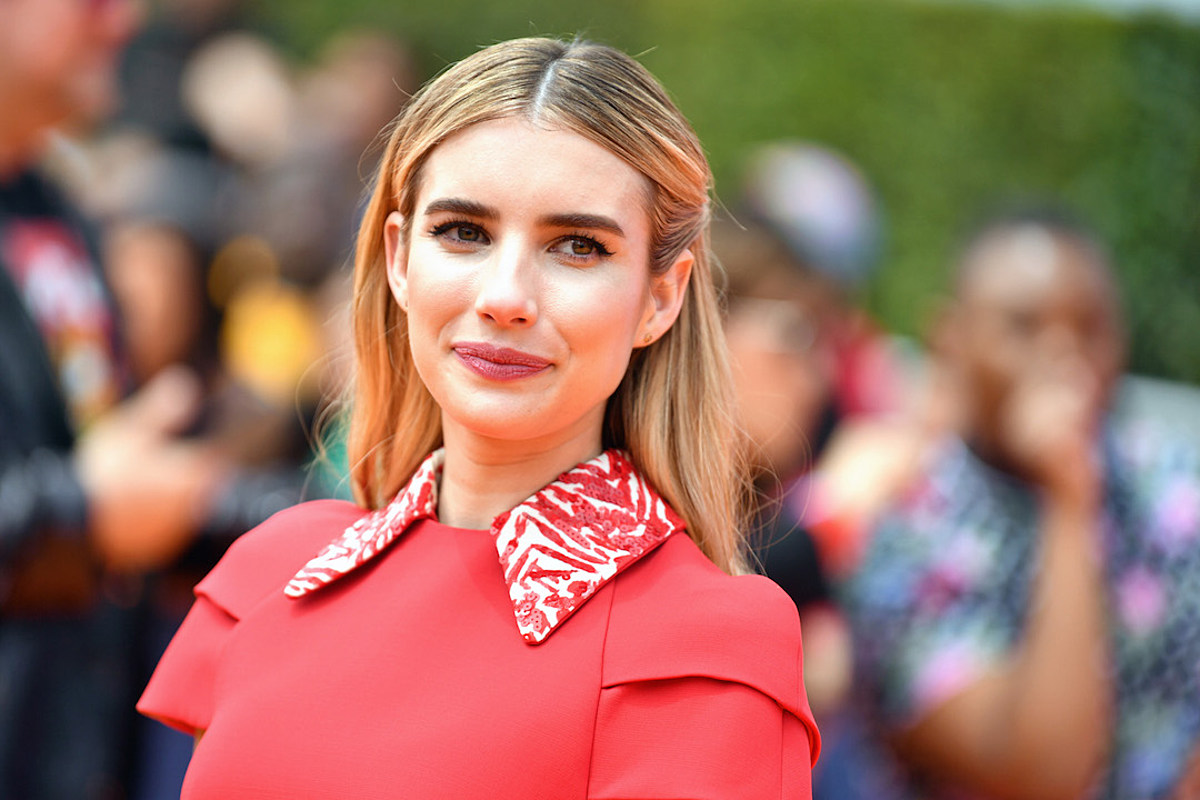 Emma Roberts confirmed she was expecting her first child with boyfriend Garrett Hedlund in a joyful Instagram post on Sunday (August 30.)

The 29-year-old mom-to-be wore an angelic, white, off-the-shoulder maxi dress while cradling her adorable baby bump, nestled next to Hedlund in the photos.

The American Horror Story star’s famous aunt, Julia Roberts, replied to the post, “Love you” followed by a kiss emoji.

Her Scream Queens co-star Lea Michele, commented, “You will be the greatest mama. I love you Em! Boy moms together.” While fellow, former-Nickelodeon star Jamie Lynn Spears added, “This makes me so happy ♥ BIG congrats.”

The couple, who were first linked in March 2019, was reported to be pregnant back in June when a source revealed the news to UsWeekly, but Emma's post was the first time she has officially addressed it.

Roberts' 35-year-old beau is best known for starring in the Oscar-nominated Netflix film Mudbound, as well as the Netflix action–adventure film Triple Frontier.

This will be the first child for both Roberts and Hedlund. 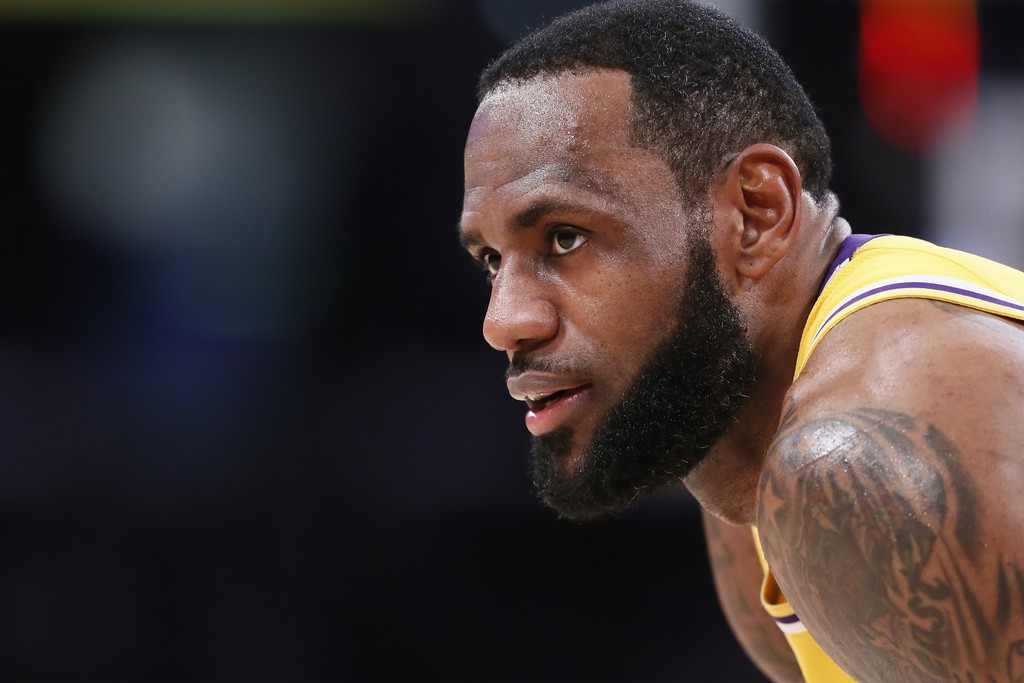 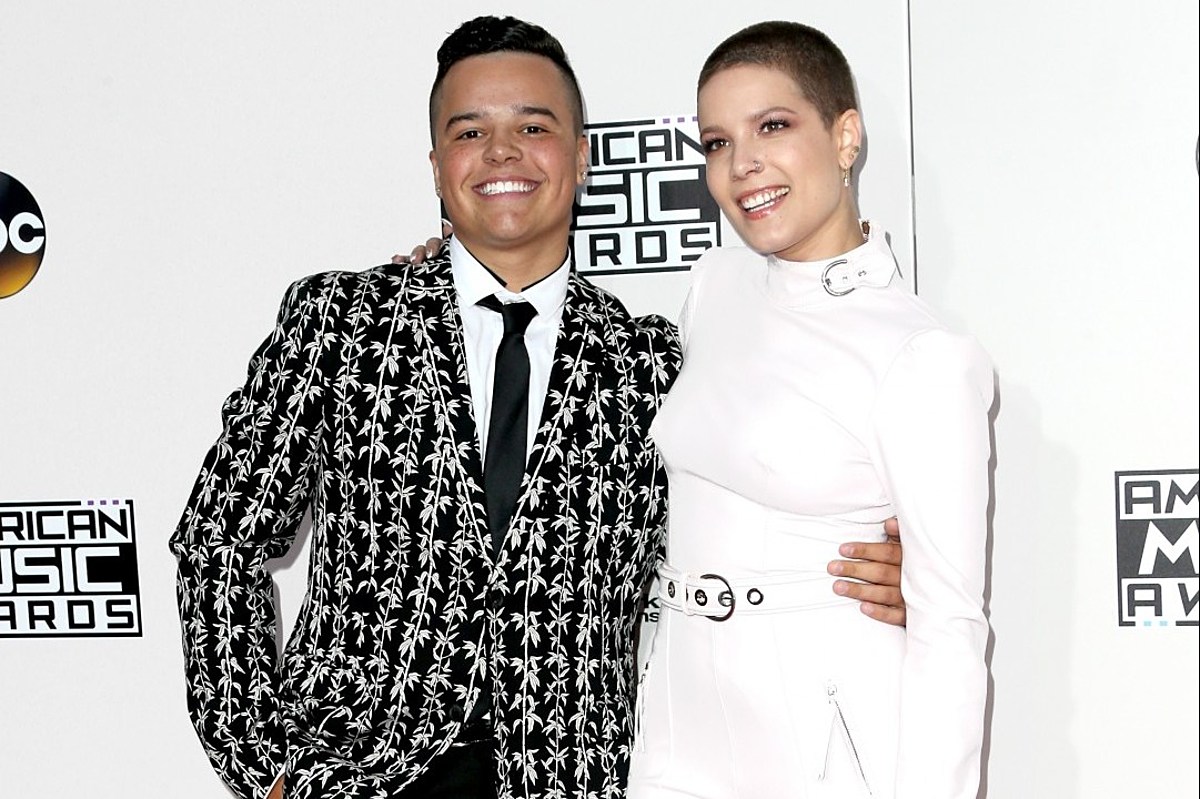 Halsey Reacts to Fans ‘Thirsting’ Over Her Younger Brother