While is heralded in Hip-Hop as one of the best do it he is about to get a once in a lifetime distinction. He is set to be honored by Recording Academy for his work behind the boards.

Billboard is reporting that the Compton legend has been selected by the Grammy Association to receive some heavy respeck in 2020. On Friday, November 1 its Producers & Engineers Wing announced that it will pay tribute to the N.W.A. member for his excellence in music production. The ceremony will take place on Jan. 22 at Village Studios in Los Angele to coincide with the 2020 Grammy Awards.

As Rap’s most celebrated beatsmith has not only curated several classic Rap albums but has also proved that his golden touch is just as thorough in other genres with hits made for the likes of Gwen Stefani, Michel’le and Mary J. Blige. The 62nd Annual Grammy Awards will take place January 26, 2020 at the Staples Center. 6 Reasons ‘Solo: A Star Wars Story’ Is Official With A Whistle 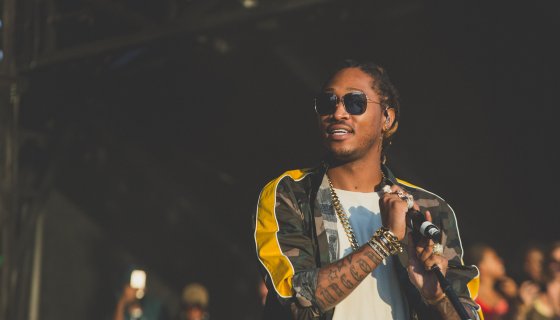