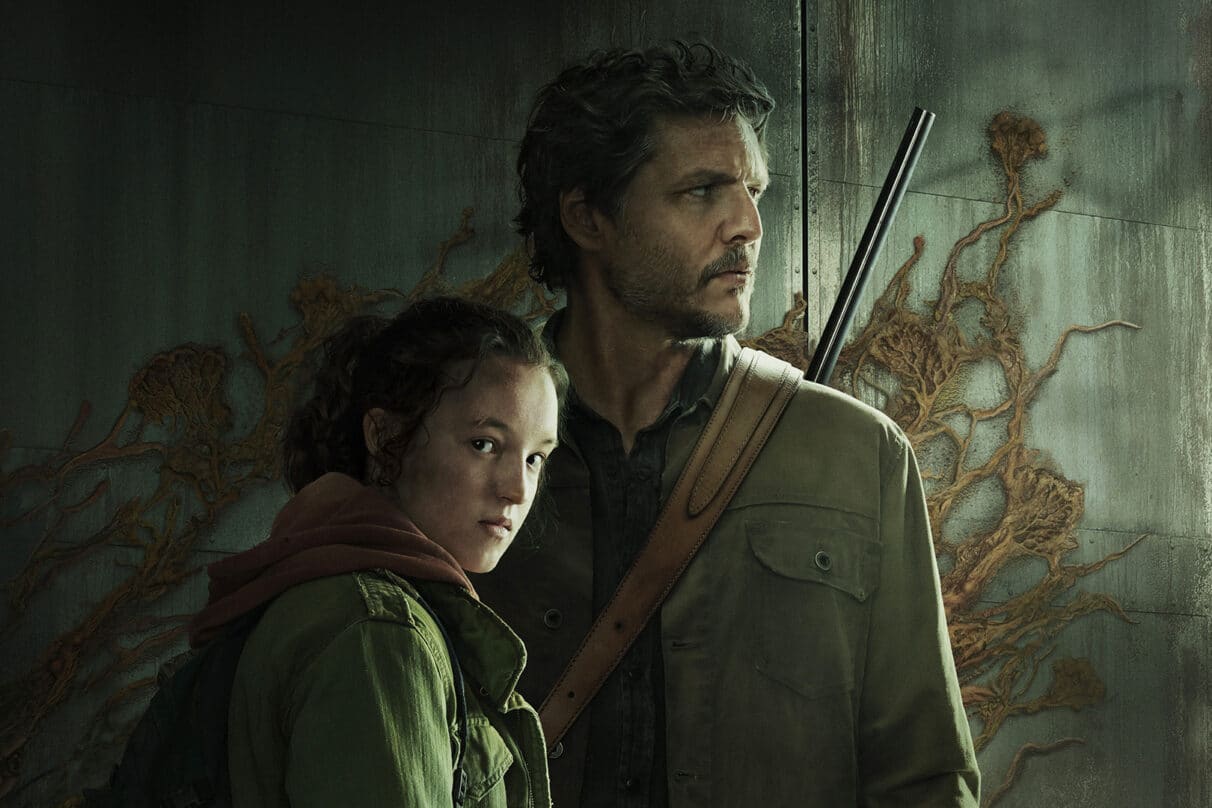 Did You Know ‘The Last of Us’ Composer is Latino?

No TV show, film, or game can succeed without a good soundtrack to invoke the emotions in the content. And Gustavo Santaolalla has delivered a gem of a score with The Last of Us.

Santaolalla is from Ciudad Jardín Lomas del Palomar, Argentina. And his career in music goes back to when his grandmother gave him a guitar as a gift when he was five years old. From there on out, his music flourished and surpassed even his teacher’s abilities. He eventually co-founded the group Arco Iris and assembled Soluna. Both groups allowed him to adopt new musical styles and instruments into his work and albums.

His career in soundtracks and scores goes back to the early 2000s when he did his first of many collaborations with Alejandro González Iñárritu, on the film Amores Perros. He then went on to win two Academy Awards for Brokeback Mountain and Babel in back-to-back years. And it was in 2013 that he first did the soundtrack for Sony’s Playstation 3 game The Last of Us.

For Santaolalla, “The most important thing that makes The Last of Us what it is, is that it’s a very different project than other projects with more emotional content and with more emotional connection between the players and the characters. More identification. I think probably that led them to think of somebody like me to the music and not a more conventional composer.”

Video games have featured more emotionally heavy soundtracks for decades now, and The Last of Us dialed that up a notch when it was first released. The score for the game frequently makes use of a ronroco, a South-American lute-like instrument, giving it Santaolalla’s signature sound. It complements the game and makes you feel the desolation and hopelessness of the world the characters exist in.

Santaolalla’s ability to write a non-traditional score shines through in Sarah’s final moments or the destroyed world that Joel and Ellie find themselves in. And it’s all done in a way that brings emotion to the piece while also imprinting his signature sound on a story that fans have come to love for a decade.

The Last of Us airs new episodes every Sunday on HBO. 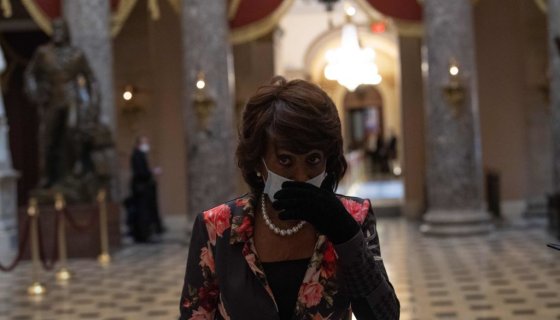 Rep. Maxine Waters Shares That Her Sister Is Dying Of COVID-19