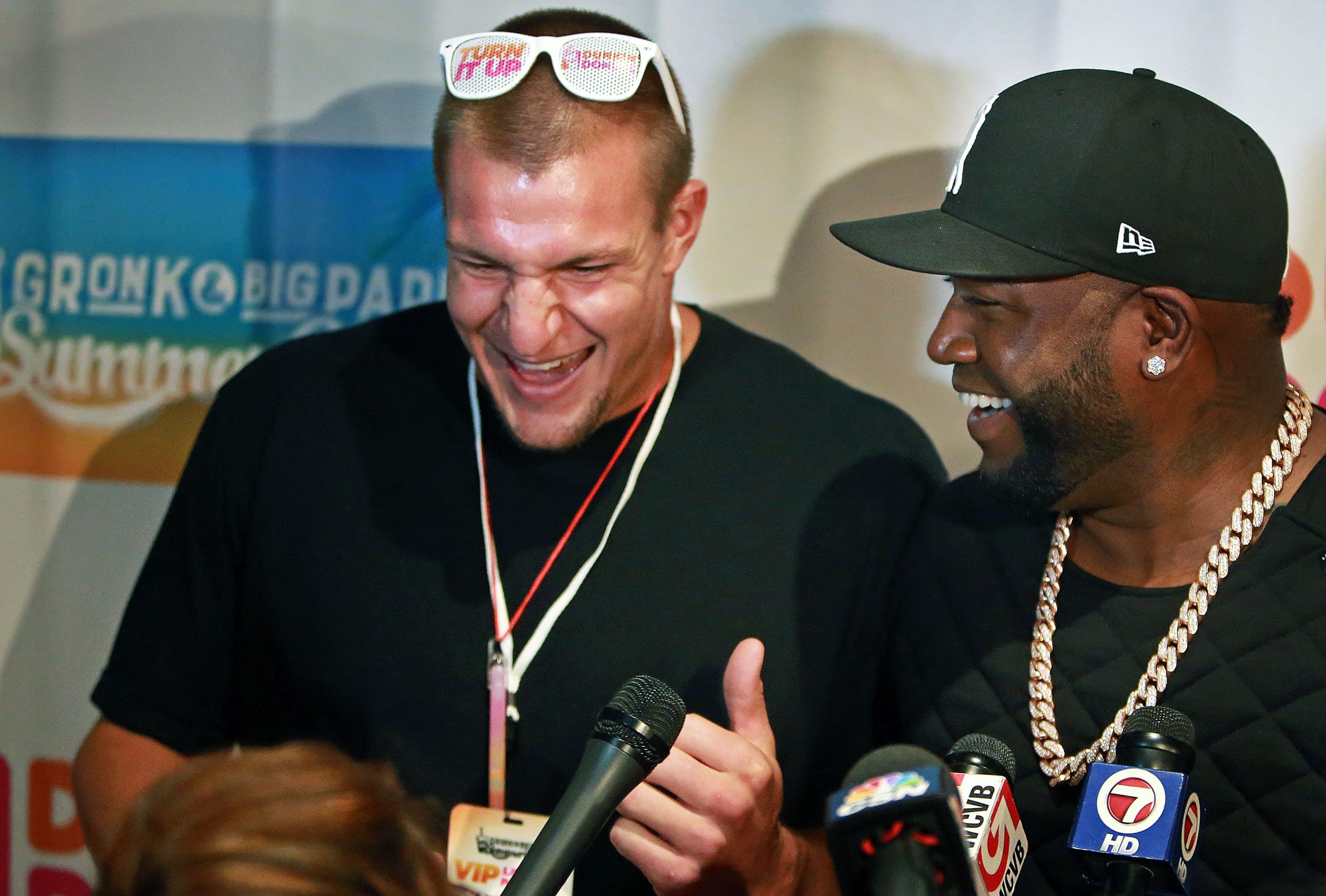 Since athlete Rob Gronkowski announced his retirement yesterday (June 22), David “Big Papi” Ortiz made us fondly remember the time that he sang bachata with him. If that sentence made you think lol what, then you are not alone. Dominican Twitter has been having a field day talking about this odd moment in sports and Latine music history.

Gronkowski is retiring for the second time from his football career. The 33-year-old tight end of the Tampa Bay Buccaneers wants to hang up his uniform for the time being. His famous friends have taken to social media to post touching tributes to his career. Enter Big Papi Ortiz, whose tribute to his friend included a video of their musical collaboration.

But it gets stranger. Their song was specifically made for Dunkin’ Donuts, poking a little bit of fun at Boston’s love of Dunkin’ Donuts since the boys are both Bostonians. They did a series of these short songs, starting with “Dunkin’ Paradise.”

The song that we are all freaking out about is “Me Estoy Enamorado,” which featured the two guys sipping on iced coffees to a steamy bachata beat. While Big Papi sings in Spanish, Gronk turns to the camera and says, “It’s a love song about iced coffee.” It’s really funny. And actually? This song is fire. The beat is smooth, and Big Papi Ortiz is really singing his heart out. What’s not to love about this?

Is this song a bop? Twitter seems to think so!

The 2015 video is old news, sure, but we appreciate the reminder. He joked that the pair should have performed at The Super Bowl. Imagine the two of them making an appearance with Shakira and J.Lo in 2020! It would have been a true Latine music explosion — sponsored by Dunkin’, of course. 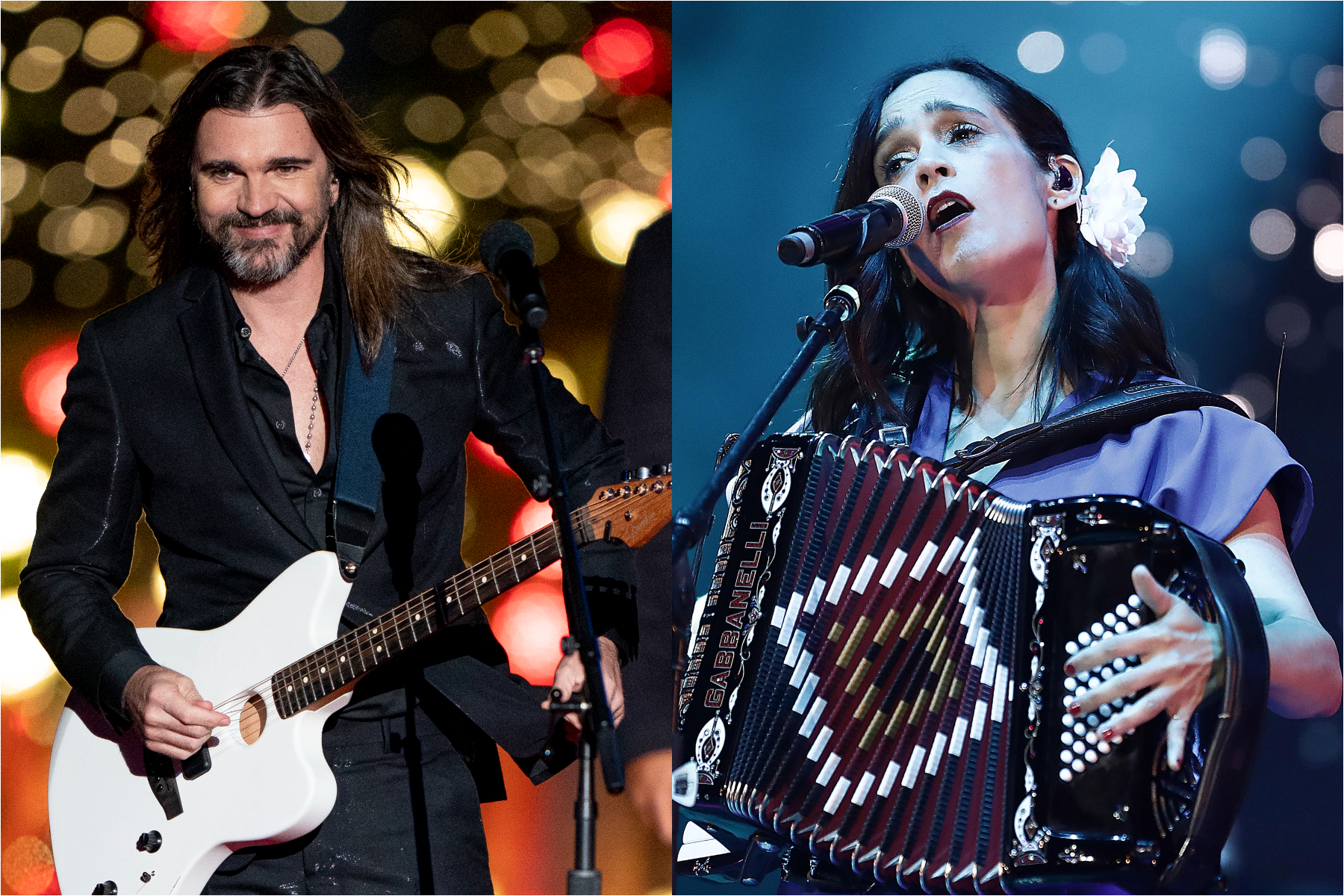 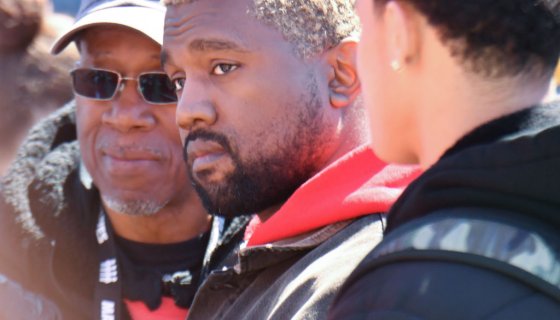 DaBaby’s Baby Arm Allegedly Hits The Web, The Ladies Definitely Wants Some of That Bop In Them