DANZIG To Be Joined By THE DAMNED, VENOM INC., THE METEORS, POWER TRIP At Irvine Concert

The full lineup for the DANZIG‘s 30th-anniversary “Halloween Hell-Bash” at FivePoint Amphitheatre in Irvine, California on Saturday, November 3 has been announced. This will be the only California DANZIG live date for 2018. Joining DANZIG on the bill are special guests THE DAMNED, VENOM INC., THE METEORS, POWER TRIP and MUTOID MAN. Tickets will go on sale Friday July 27.

These will be the last DANZIG live dates for awhile as Glenn Danzig will be concentrating on other projects which will be announced at a later date.

As previously reported, Glenn Danzig and his band will perform DANZIG‘s 1992 album, “Danzig III: How The Gods Kill”, live in its entirety exclusively at this year’s Psycho Las Vegas festival, set to take place August 17-19 at Hard Rock Hotel & Casino in Las Vegas, Nevada. It will mark the only time “Danzig III” will be played in full in the U.S. this year.

Glenn previously played “How The Gods Kill” live at Riot Fest and his own Blackest Of The Black festival last year.

Glenn will also celebrate DANZIG‘s 30th anniversary this year by playing a limited number of special shows in Europe in August.

The run begins August 2 at Wacken Open Air, where DANZIG will headline one of the main stages, and includes stops in the U.K., Germany, Luxembourg and Czech Republic. DANZIG will complete the tour with a headlining performance at Brutal Assault festival on August 11 in Jaromer, Czech Republic. 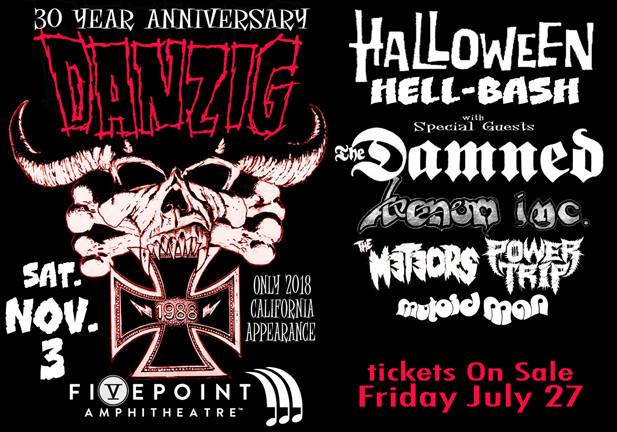 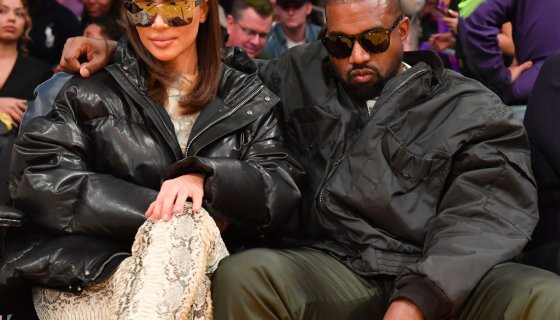