Following the event, Terrell Thomas caught up with T.I.G artist Damar Jackson to see what he is working on and get his thoughts on the event.

After speaking on a recent interview Terrell Thomas and Damar Jackson did a few months ago, Damar Jackson dropped a hint on a new project and leaked the title of the porject as well. Set to drop new music in the next few weeks, Damar Jackson spoke on his upcoming record with YFN Lucci, the New Orleans Saints Super Bowl chances and more.

The Weeknd Drops Behind-the-Scenes Video For 'My Dear Melancholy': Watch 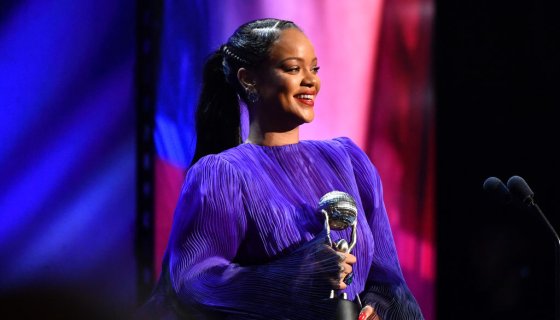 A Queen: Rihanna Makes History, First Person To Rock A Durag On Cover of ‘British Vogue’ Eminem Is Really, Really Busy Getting Ready for Coachella: Watch