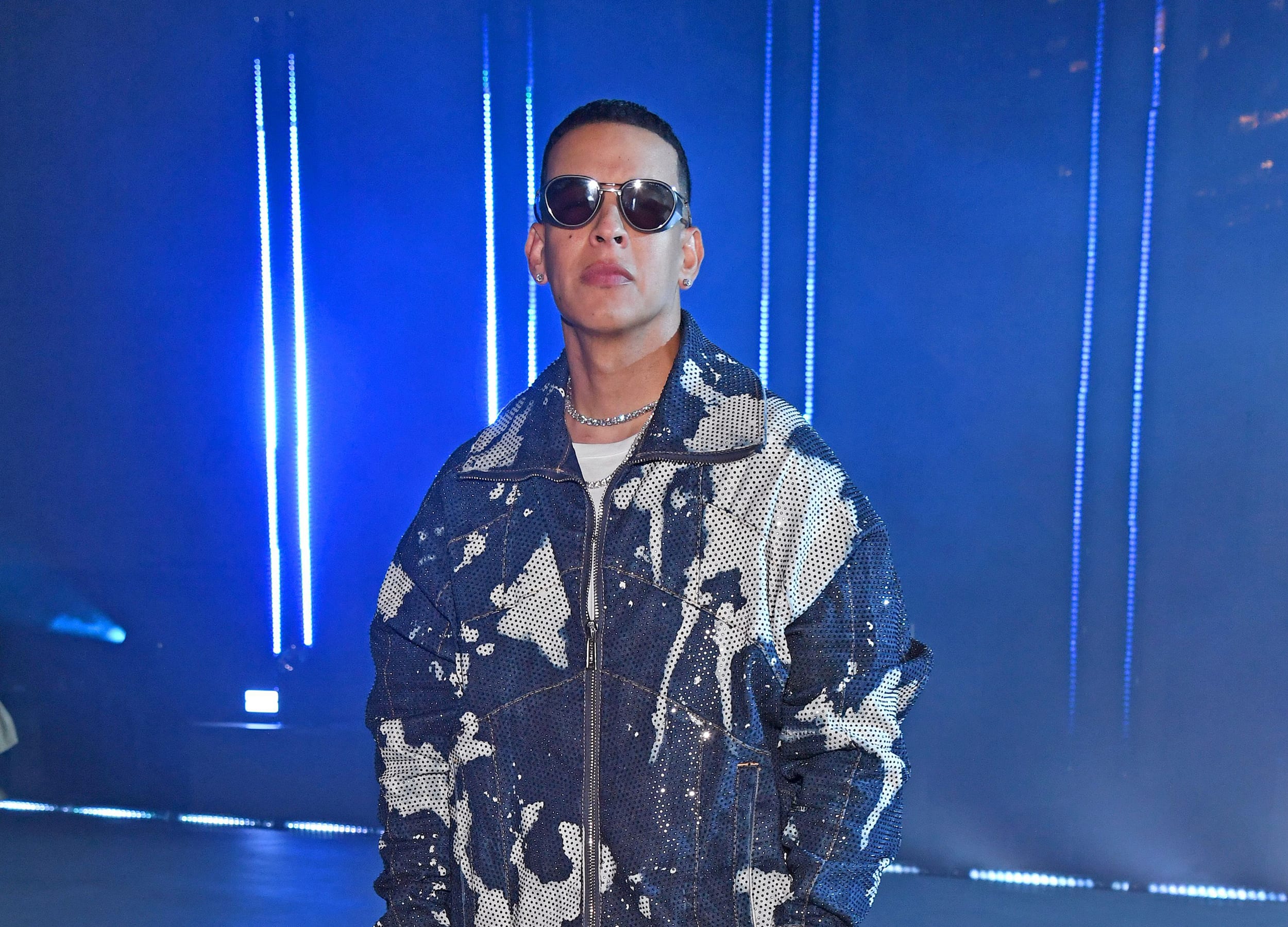 As Daddy Yankee prepares for retirement soon, he’s receiving all the flowers he deserves. The Puerto Rican icon will be honored with the Legend Award at the Hispanic Heritage Awards on Sep. 30.

The Hispanic Heritage Awards were created by the Hispanic Heritage Foundation (HHF). For the 35th annual ceremony, Daddy Yankee will be recognized with the Legend Award for helping globalize Latine music and as a pioneer in reggaeton. He joins previously announced honorees Los Lobos and Marvel Studios executive Victoria Alonso.

“The Hispanic Heritage Foundation is thrilled to honor Daddy Yankee with the Legend Award which is so deserved because of his trailblazing in a form of music that has impacted the world,” said Jose Antonio Tijerino, President and CEO of HHF, in a statement. “Simply put, Daddy Yankee is a game-changer. We also are honoring his service to our community through his work with his foundation Daddy’s House and working with organizations supporting those in need in Puerto Rico and beyond.”

Daddy Yankee is currently touring the U.S. with his La Última Vuelta Tour. He announced his intentions to retire after the tour wraps up. Earlier this year, he released his final album, Legendaddy, which features The Big Boss collaborating with the likes of Bad Bunny in “X Última Vez” and Rauw Alejandro in “Agua.” Last month, Daddy Yankee released the music video for “Pasatiempo” with Myke Towers.

The mark Daddy Yankee has left on the history of Latine music is undeniable since he dropped “Gasolina” in 2004. His breakthrough album, Barrio Fino, would be the spark that lit the fuse for reggaeton music’s global takeover. In recent years, he’s continued to release bangers like “Despacito” with Luis Fonsi, “Con Calma” with Snow, and “Dura.” His music video for “Remix” is nominated at this year’s MTV Video Music Awards for Best Latin.

The Hispanic Heritage Awards will air Friday, Sept. 30 on PBS Stations and stream on pbs.org. More honorees will be announced in the coming weeks leading up to the event. Yo La Tengo – Against The Clock 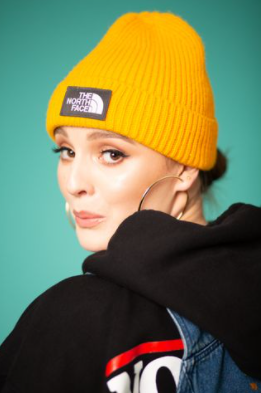