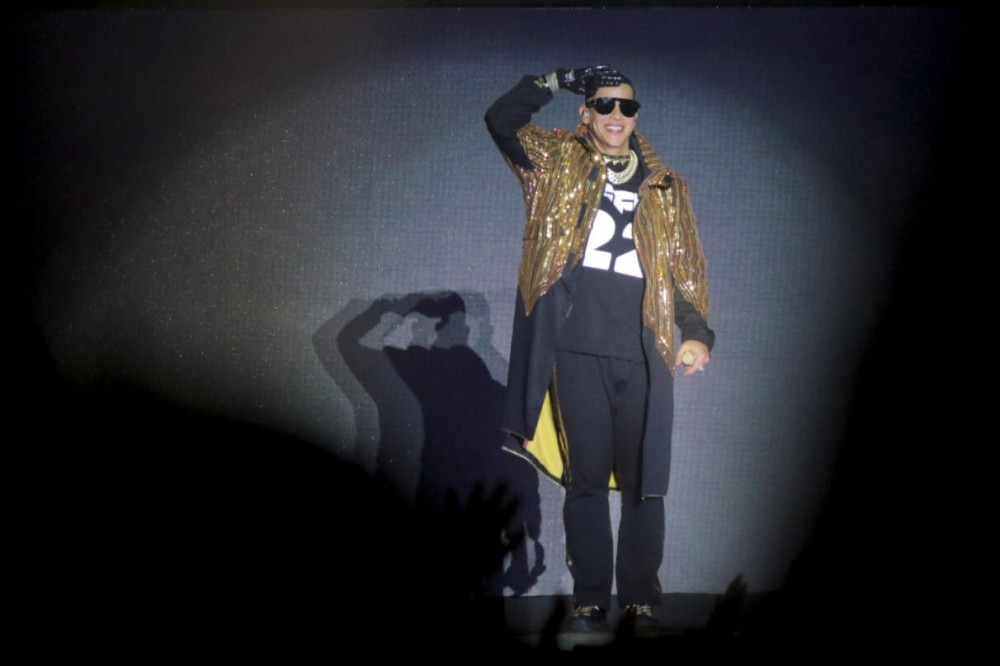 Daddy Yankee is finally opening up about what happened with his canceled Kingdom Tour in 2016 with Don Omar. In an interview released today (Nov. 15), the Puerto Rican pioneer hit back at Don Omar’s claims of disrespect between the two.

The conversation about the canceled Kingdom Tour kicked off last month when Omar did an hour-long interview with El Chombo. Omar claimed that Daddy Yankee disagreed with how he was organizing the tour, and he would let that be known in their meetings. “I got up from my chair and left. Left behind everyone in the meeting because I’m not an employee of [Daddy Yankee],” Don Omar said. The “Salió en Sol” singer said the tour was over officially after their concert in Las Vegas, NV. Before his set, he claimed that Daddy Yankee’s team left the console and wiring all disconnected backstage, so he decided not to perform.

Omar also called Raphy Pina a “big mouth” during the interview. That prompted Pina to post a 30-minute interview from his prison cell where he talked about his side of the Kingdom Tour. He claimed that Don Omar only had himself to blame for the tour’s demise. “You [Don Omar] did not rehearse your show,” Pina said. “I saw people sitting down. You did not prepare yourself as the other guy [Daddy Yankee] had presented himself.”

Now Daddy Yankee is telling his side of the story. He talked about the canceled Kingdom Tour with Santiago Matías from Alokeke Music Group. Daddy Yankee said that Omar’s claims were not true and that his fellow reggaeton pioneer decided to remove himself from the tour.

“Did I turn off the console at Madison, at the other concerts we had and people saw me as the winner?” Daddy Yankee asked. “What happens is that it’s unfortunate that he is going to try to justify until his last breath that he did not give up and quit. That hurts. No matter what people say, you know deep down in your heart that this happened and there is no way to justify it.”

Daddy Yankee announced his retirement this year following the end of his Legendaddy Tour.  Omar recently collaborated with Akon for his new single “Good Girl.” "The internet is a devastating wasteland": How social media could be making musicians sick Whew Chile The Receipts: Twitter Seems To Think Travis Scott Has A Side Chick