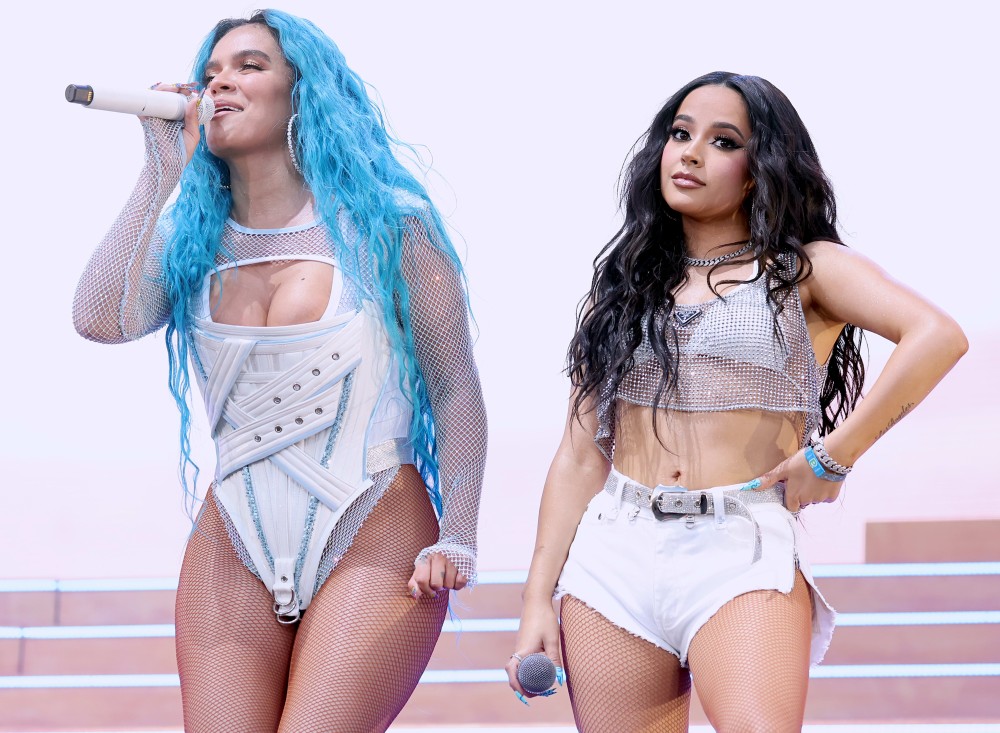 The friendship between Becky G and Karol G is real. With their hit collaboration “MAMIII,” the two singers have created a comadre bond that is especially evident when they perform the track together on stage. And during Karol G’s final Coachella performance yesterday (April 24), it went even further when Becky G allegedly called out Karol’s ex-partner for being “mad” about their first weekend’s “MAMIII” performance.

“I heard we were big mad but are we Big Big mad over this verse! Let’s Go!” — @iambeckyg ???@KarolG #MAMIII #COACHELLA #Coachella2022 pic.twitter.com/ttcR3S3I1h

“Hold up, Coachella. Hold up! I heard we was big mad,” the “No Mienten” singer said on stage before Karol’s verse. “But are we big, big mad over this verse? Let’s go!” The crowd went wild, assuming the dig was towards Anuel AA’s previous Instagram story posts.

Becky g is that queen friend who’s gonna have your back no matter what! Y’all heard when they sang Mamiii? She said “I heard you were mad” algo así girl yassss you’re my queen!!! Having my bichotas back! @karolg @iambeckyg

For those who don’t know the tea, last week, the Anuel AA presumably threw shade at his ex-partner’s Coachella performance by posting on his Instagram stories, “I’m not the one that is dedicating songs after so much time.” This happened right after Karol and Becky’s first live performance of their hit “MAMIII,” so many Twitter users were quick to speculate that he was addressing Karol’s setlist choice.

Immediately after Becky G said her “big mad” comment, Karol G changed the subject by announcing that both of their mothers were in the crowd. “Mami! Your mom and my mom, they’re here both,” Karol told Becky as she pointed to them. Quick save, right?

When Karol G brought out @JBalvin at #Coachella the whole crowd went off ??? pic.twitter.com/yQUikFlPYZ

Other highlights of the “Tusa” singer’s second Coachella performance included singing her newest single “PROVENZA” for the first time live and bringing out her colleague J Balvin to sing his popular track “Mi Gente” in front of her crowd. What a way for La Bichota to wrap up her first Coachella festival performance!

We can only look forward to her releasing more of her solo music and hope she’s already preparing for a second album – judging by “PROVENZA,” she’s ready to deliver summer anthems! 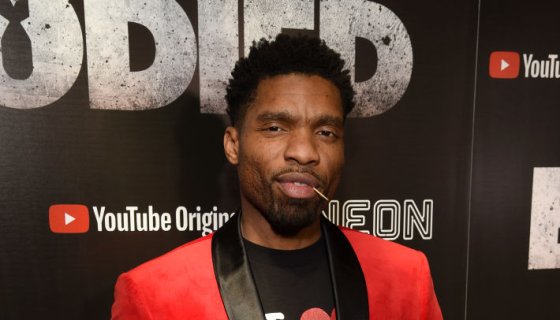