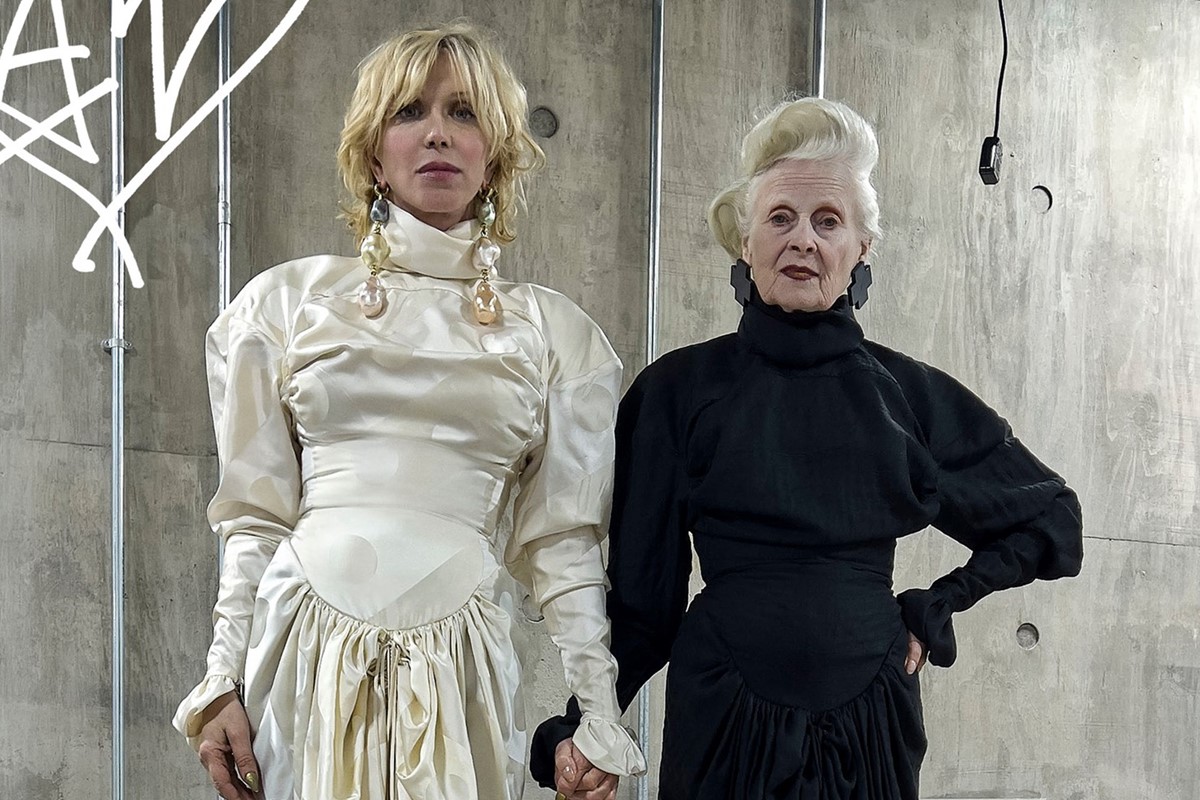 As the grand dame of punk, it should come as no surprise that grunge queen Courtney Love has nothing but reverence for the inimitable Vivienne Westwood.

From the moment she had a shred of money to spend on high fashion, the Hole founder has been decking herself out in the British designer’s conceptual creations. In fact, so busting at the seams was Love’s wardrobe, way back in 2018 she had to have a big clear out, putting some of her beloved Westwood pieces up for sale alongside looks from Saint Laurent, Rick Owens, and Galliano.

A few years on from that Marie Kondo moment, and it looks as if Love might be adding a few new gowns to her collection, as she takes centre stage as the face of Vivienne Westwood’s AW22 campaign. This season, Westwood flung open the doors to the Battersea studio she shares with husband Andreas Kronthaler, and bundled a mish-mash bunch of street-cast talent – as well as Love – inside.

Just across the river from Westwood’s iconic boutique, former punk hangout Worlds End, the studio lies at the heart of a dynamic new creative hub, where the next gen of artists, designers, and more are making their mark. It’s also the spot where the Royal College of Art is about to make its home, meaning there’s likely no shortage of inspiration to be found on its streets. Shot by longtime collaborator Juergen Teller, the images celebrate the raw beauty and unique energy of their stars.

The decision to bring Love into the fray, meanwhile, was a no-brainer for Westwood and Kronthaler. “We’ve known her for a long time – she’s a friend and it was a pleasure to work with her,” explains Kronthaler. “She’s an incredibly stylish woman – she appreciates clothes and knows the work that goes into them. She’s also very similar to Vivienne in some ways. They are both outspoken with important opinions and aren’t afraid to express them. She’s a comrade. You can steal horses with her.”

Though she doesn’t confirm whether she’d definitely be up for nabbing a horse with them should the opportunity arise, Love reveals the feeling’s mutual when it comes to the Westwoods. “I’ve always looked up to Vivienne,” she says. “She did so much more than invent punk. And I adore Andreas – together they are such a mighty force.”

Notably, she also explains Westwood was the ‘zero fuck’s given’ force that gave her the confidence to appear wearing little make-up, and with very limited retouching. “A genius scholar told me ‘the only truly transgressive act one can do, is to be a woman ageing in public’. I knew we would not be using filters and overt retouching,” she reveals.

“I wanted to rip the scab off and just get on with it, and when I took Vivienne’s hand, I was thinking of Diane Arbus’ ‘twins’ photo, but also, in taking the hand of a leader who gives no fucks, who would help me to go to the place beyond the Instagram filters that are destroying our lives. Over-retouching has always tried to turn me into a petite, dainty flower that I’ve never been. It was exhilarating working with these two outlaws and I’m honoured that they asked me.”

Check out the full campaign in the gallery above. 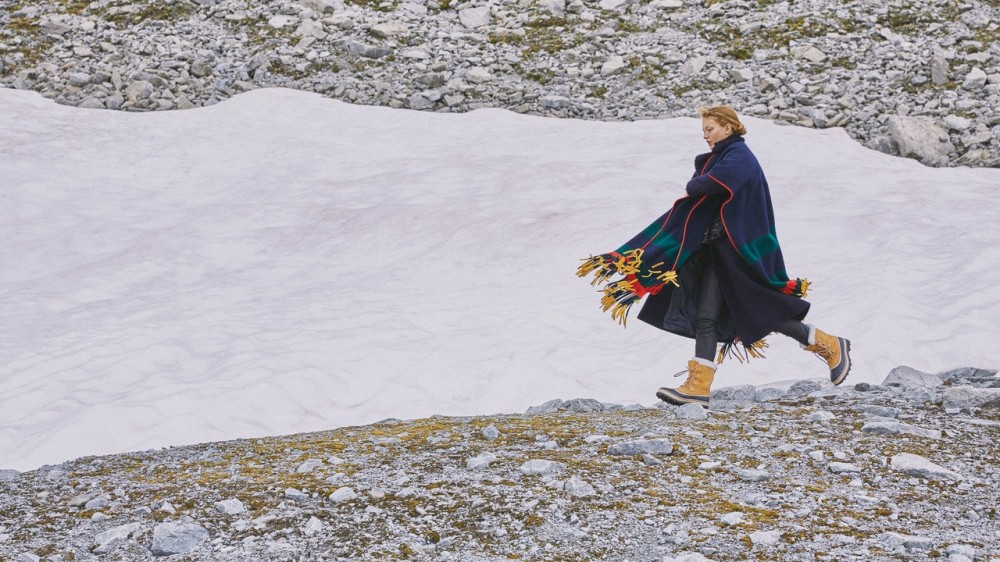 Shop 24 Pairs of Stylish Winter Boots Before the First Snowfall 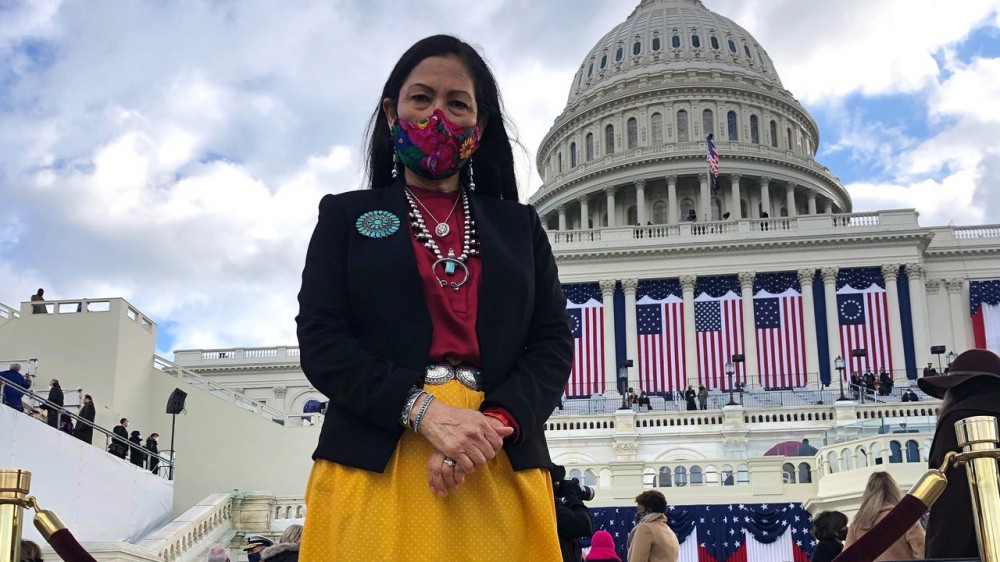 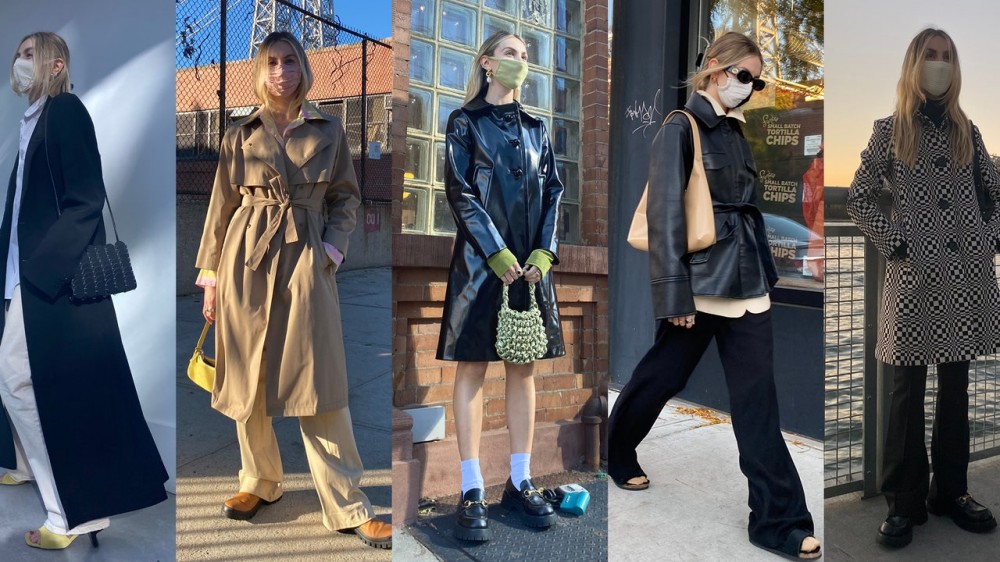 The Pleasures of Piling It On: How One Vogue Editor Does 5 Days of Fall Jackets