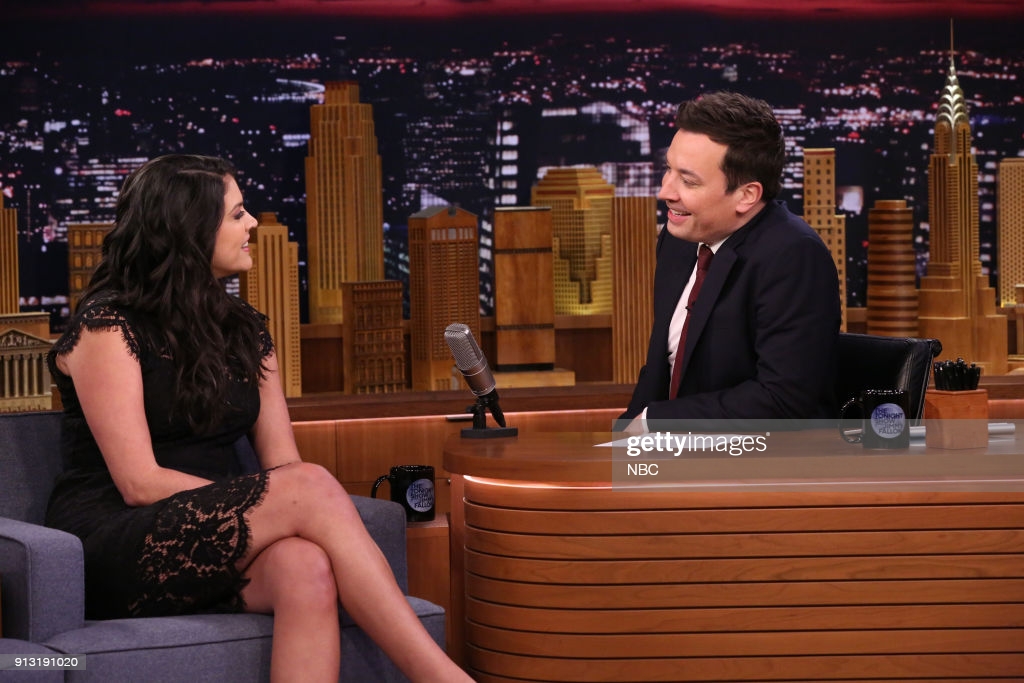 “Saturday Night Live” superstar Cecily Strong guest stars on “The Tonight Show Starring Jimmy Fallon” to perform a comedic rendition of the iconic song “Something Stupid,” which fun fact, was written by American singer-songwriter C. Carson Parks and originally sung by him and his wife. As you probably know though, it was popularized later in the 60s by legendary blues singer Frank Sinatra and his daughter Nancy.

Fallon and Strong cover the song with a funny take on it. They basically avoid singing the most important line in the lyrics; “…saying something stupid like I love you.” They instead finish off the sentences with hysterical alternatives that do not even rhyme.

You can watch the sketch below: 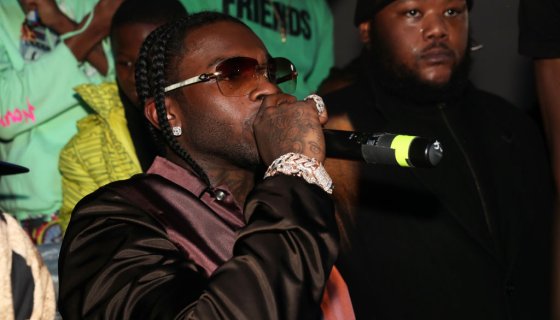