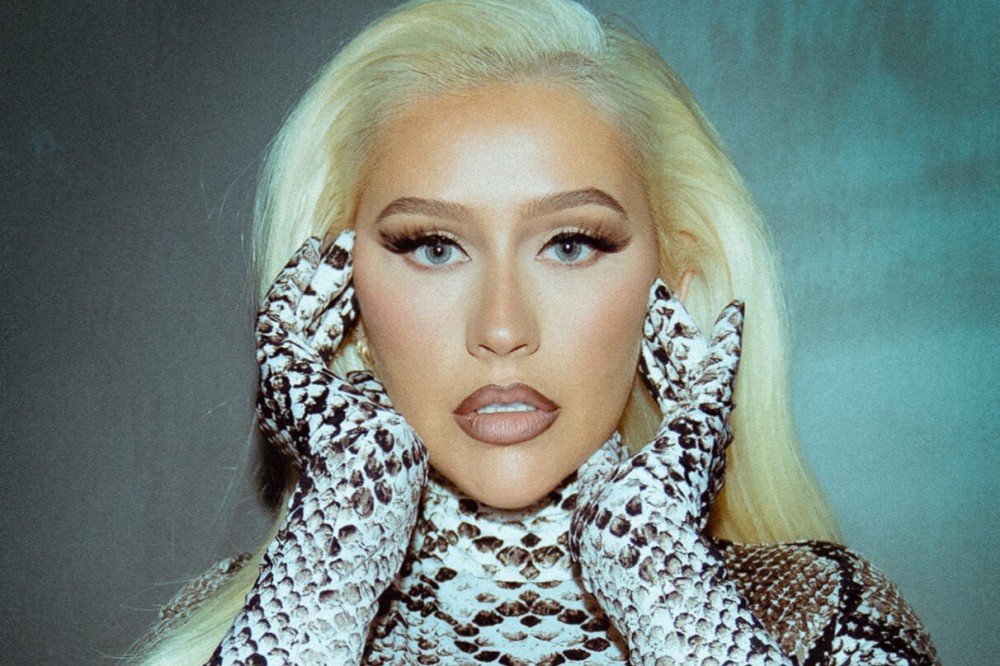 The life story of Christina Aguilera will be featured in an upcoming documentary. In an announcement today (Nov. 10), the pop superstar revealed that she teamed up with TIME Studios and Roc Nation for a film about her career.

The past 18 months of Aguilera’s career have been documented for the upcoming feature. The project will be directed by Ting Poo. According to a press release on the documentary, it will also look back at her pre-teen days in the Mickey Mouse Club, where she starred with Britney Spears and Justin Timberlake. The project will most likely cover her embracing her Ecuadorian roots with her Latine album Aguilera, which came out earlier this year.

“We are beyond excited to extend our creative partnership with Roc Nation through this film,” said TIME Studios Co-Head of Documentary Loren Hammonds in a statement. “Christina has been such an enduring talent and inimitable entertainer throughout the years. Hers is truly one of the great voices of our time, and this is the perfect moment for her story to be told. We are incredibly honored that she has chosen to work with TIME Studios and Roc Nation to finally share her truth with the world.”

About covering the legacy Xtina’s career, Roc Nation’s EVP of TV and Film Lori York added, “Christina is a true icon, a beacon of never-ending authenticity. As a young artist, she broke rules and blazed paths for future voices. We’re proud to work with Christina and TIME Studios, bringing to life such an intimate project.”

Poo is most known for her breakout moment last year with the documentary Val. She profiled the life of actor Val Kilmer in the feature that premiered at the Cannes film festival. Now, she will be working with Aguilera next.

“Christina Aguilera is one of the most iconic artists of our time, whose music has inspired millions of people around the world. I am truly honored to tell the story of the person behind the music because I know it will equally inspire,” Poo said. 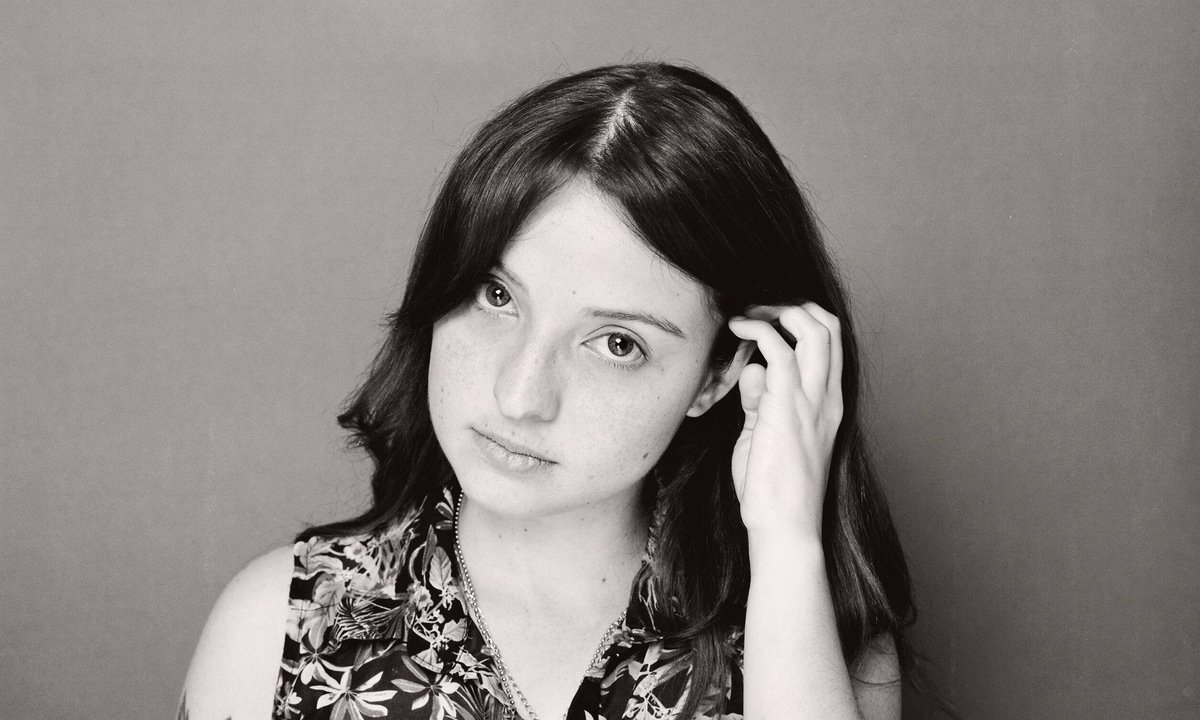 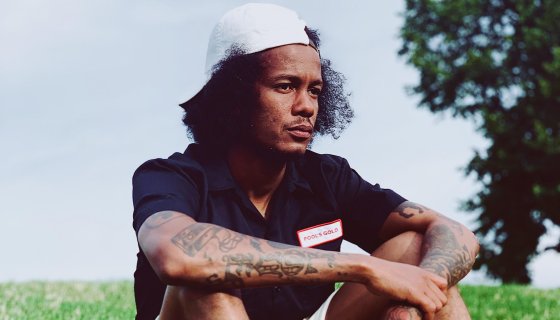