Christina Aguilera just teased new music on her Instagram and the fanbase is energized. The pop star is no stranger to releasing Spanish-language music, and the latest post on her Instagram page is promising more. The image of Xtina posted was of her with two dogs on crystal studded leashes. And it was paired with the caption “​​Somos Nada ? 11.18.”

Her body-tight leather dress is the perfect complement to the dobermans with their glamorous collars. And the futuristic bad girl persona is something we have come to expect and love about the singer.

The song’s debut is coming on the same day at the 22nd Latin GRAMMYs. Coincidence? Maybe. Either way, people are stoked to see the “Genie in A Bottle” singer creating more music after ‘Pa Mis Muchachas’ dropped. It has left Xtina’s fans on edge waiting for her Spanish-language album.

People are already getting their music streaming services ready to add the song to their playlists the moment it is released on Thursday. You don’t want to get caught off-guard when the song drops. How else will you be able to notify the rest of your followers that you have the song on repeat if you don’t get it right when it drops?

Me if Xtina sings “Somos Nada” after “Pa Mis Muchachas” at the Latin Grammys . pic.twitter.com/4sjFUbUvwl

The looks her ass keeps serving … the second part of PMM is coming #Somosnada slay us pic.twitter.com/9oODRqyWUZ

People are hoping she uses the Latin GRAMMYs stage to debut the song and give the Fighters a chance to see their queen back on the stage. Xtina is confirmed to perform at the 22nd annual Latin GRAMMYs so the hope is high among her fans that it will be the performance they crave. 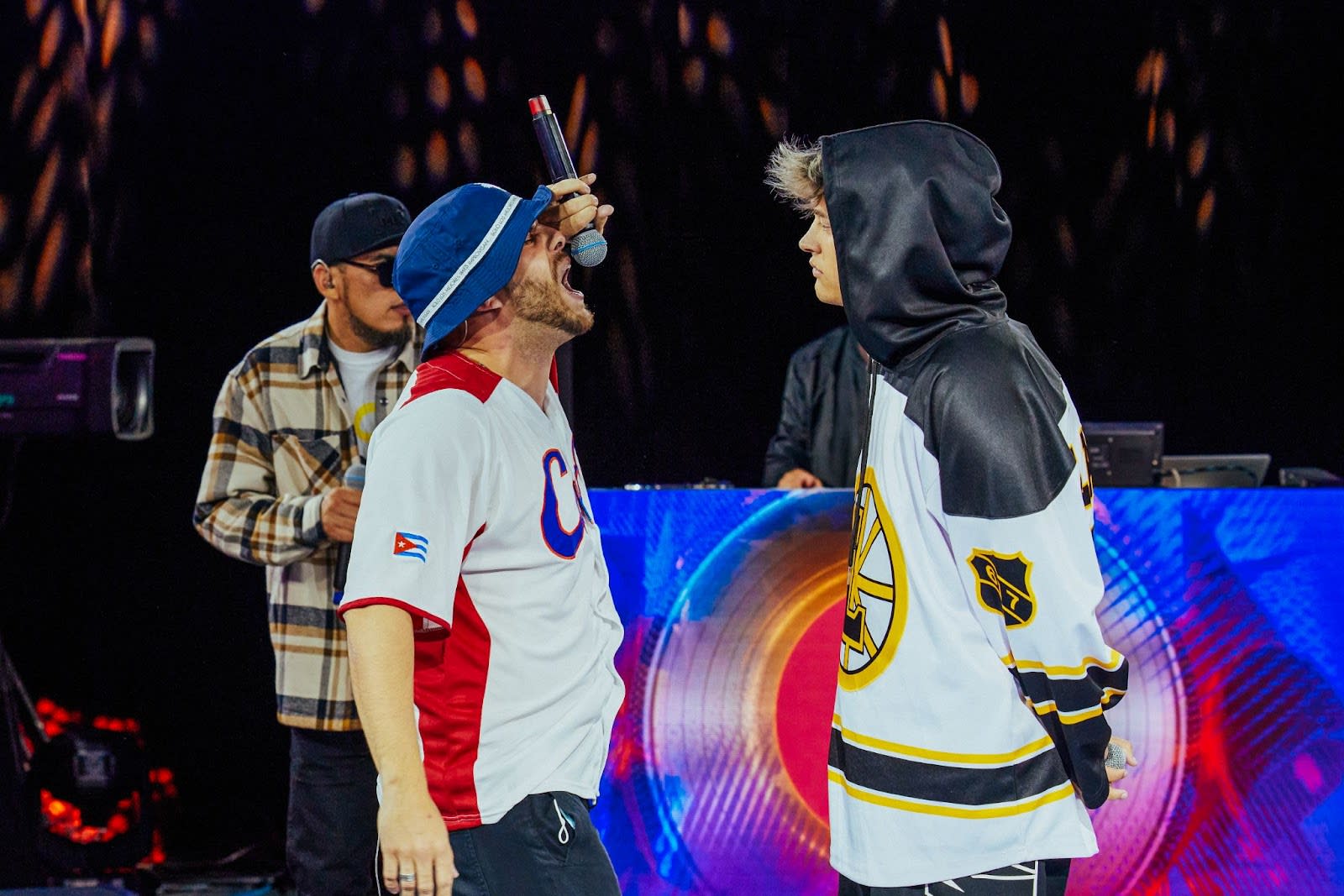 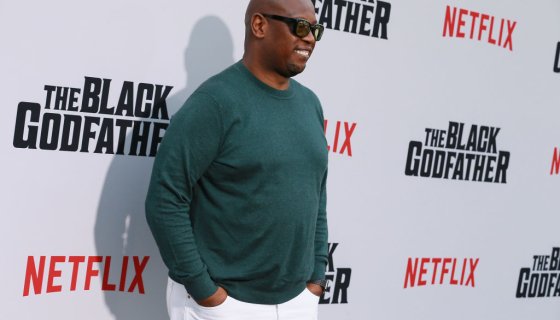