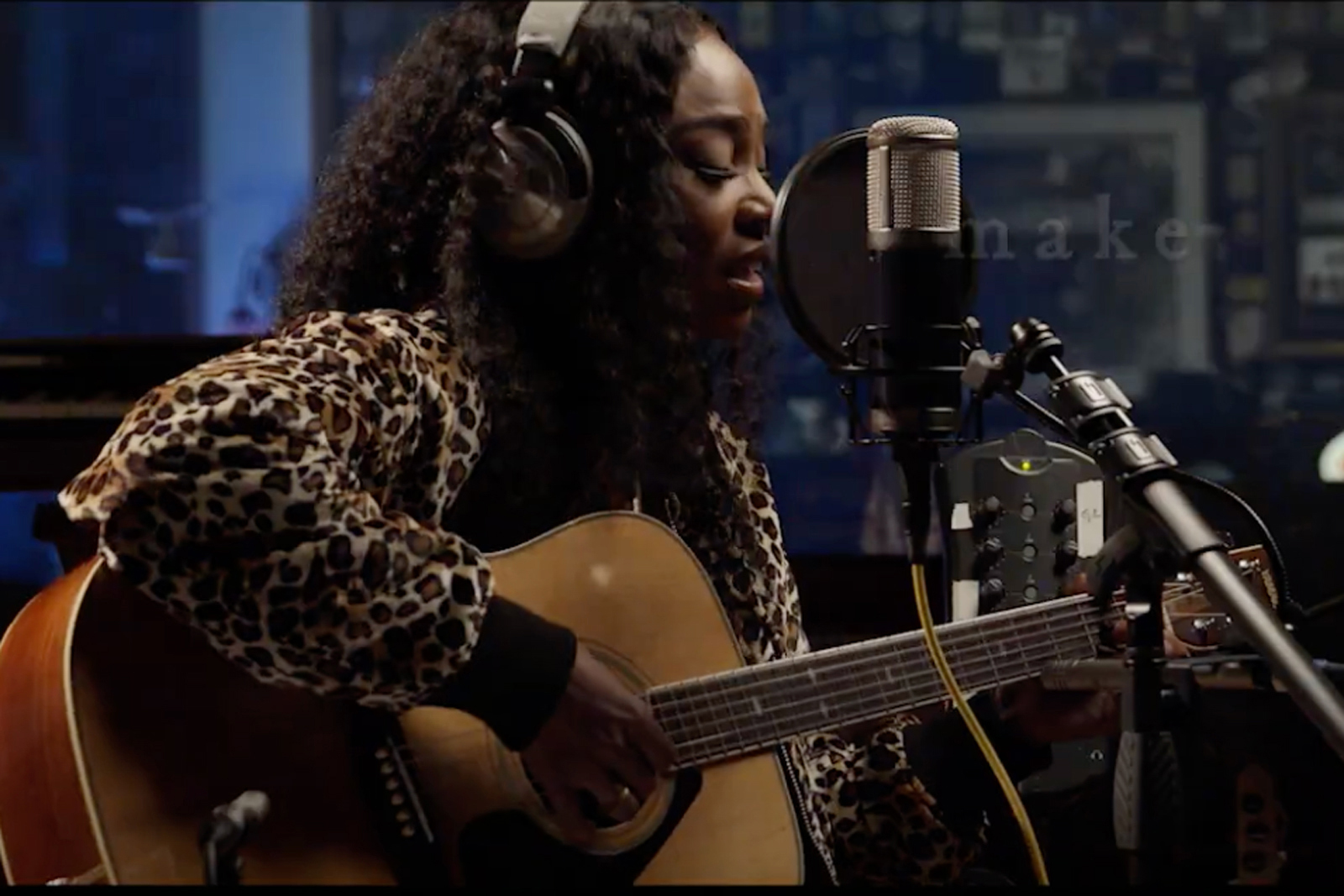 Gloria “Goyo” Martinez has broken barriers as an artist and the show-stopping frontwoman of the Grammy-award winning trio ChocQuibTown, a band from Colombia that has always put Black music traditions at the center of its music. Now, she’s going deeper than ever with a new special as part of HBO’s En Letra De Otro, which will feature her performing intimate versions of her favorite songs in her hometown of Condoto.

Goyo explains how performing a special set of songs is part of sharing her truth. “Retelling the story of Goyo allows me to make new versions of songs that have been part of the soundtrack of my life,” she says in the trailer. The trailer includes a short snippet of her new single, called “Na Na Na.” The song, she tells Nuevo Culture, is “powerful and strong” — “una canción que te sacas los cojones,” she says, which roughly translated means it’s a ball-busting track.

In the last few years, Goyo has also been dedicated to combating anti-Black racism and colorism in Latin music. In 2020, she created Conciencia Collective, the largest grassroots alliance of artists and people in the Latin industry. 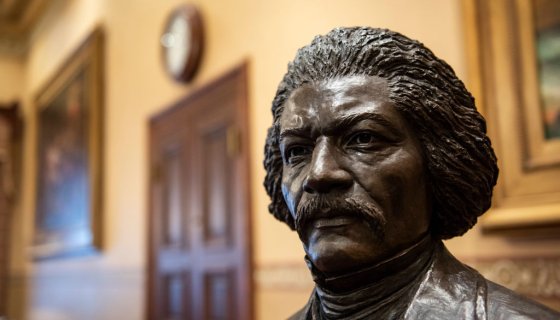 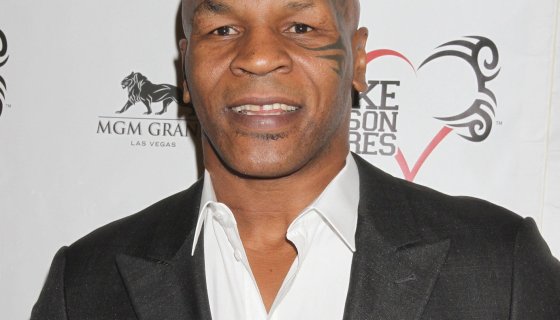 The Real Deal: Evander Holyfield Would Fight Mike Tyson But Isn’t In A Rush Ghost in the sewing machine