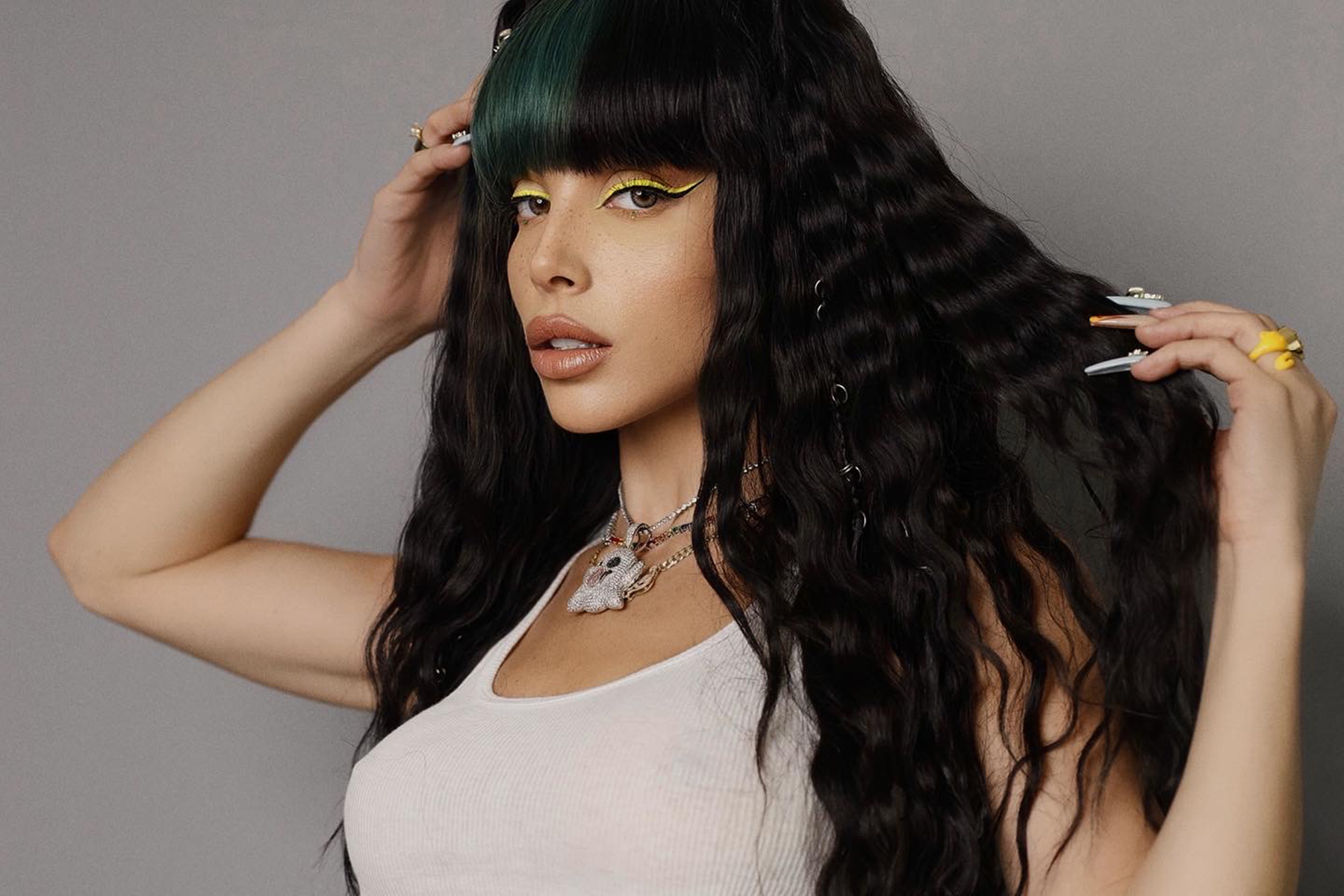 Chesca has released her first single of 2022, and like the Lunay song that shares the same title, the bachata-trap bop “Soltera” embraces the power of being single. It also celebrates femininity. The Puerto Rican singer premieres the track’s music video with Nuevo Culture.

“The music video captures three rebel friends showing their true raw selves being free from drama,” Chesca tells Nuevo Culture about the Kevin Quiles-directed video. On the Came Beats-produced track, Chesca expresses exactly why the single life is meant for her, as she sings: “Prefiero estar soltera/Sin compromiso/Hago lo que yo quiera/No pido permiso.” (In English: “I prefer being single/With no obligations./I do what I want/I don’t ask for permission.”)

It’s that focus on female independence that sets Chesca apart in a mostly male-dominated genre. “I believe there’s nothing better than to be comfortable in your own skin. Many women feel empowered and confident when they’re independent and free,” she says. “‘Soltera’ talks about that freedom to be whoever you want to be.”

Fresh off a performance at Calibash, Chesca says 2022 comes with “a lot of fire” as she teases a new sound and a “vulnerable Chesca people haven’t seen before.” She adds: “My goal is to inspire people, but mostly women, to never give up on your dreams no matter the obstacles.” 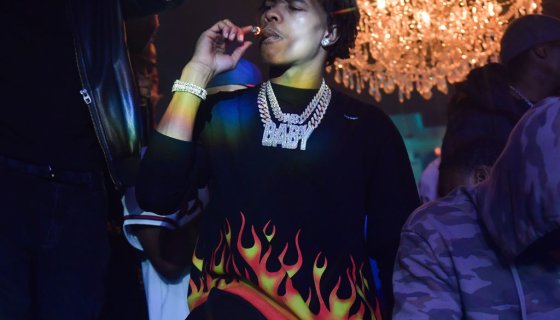