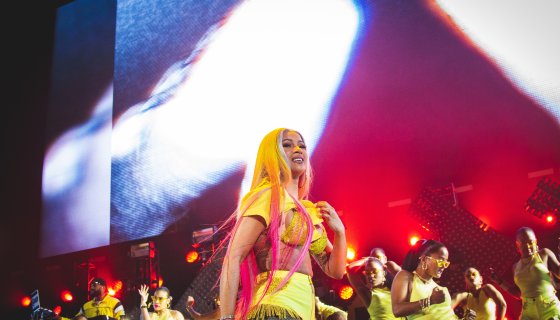 Bernie Sanders for the Democratic Party’s presidential nomination on Wednesday (Apr.8). His biggest celebrity supporter, , is sounding off on the young people who claimed to be down for the cause.

We all know Cardi B doesn’t bite her tongue for anyone and always says what is at that particular moment. During a recent Instagram Live session, the “Bodak Yellow” rapper sounded off on young Bernie Sanders supporters following the Vermont Senator’s announced he was dropping out of the Democratic presidential primary. She put them on blast, claiming they don’t vote and that she is only hanging out with the older folks like her grandma’s friends because they faithfully vote.

“I’m really upset at everybody, because as you guys know… Bernie dropped out of the race…I see a lot of young people on the Internet always lying…I’m getting sick of y’all. I’m about to start hanging out with my grandma’s friends. Because they vote. Y’all motherf–kers don’t vote, and that s–t is getting me tight. Y’all wasn’t voting, y’all wasn’t voting… what the f–k was up with that?”

She went on to point out that its time to throw support behind the clear frontrunner, former Vice President, Joe Biden because Trump has got to go.

“Now we gotta go for Biden…I do not want 45 [Trump] to be president again, now y’all this s–t is very f–king serious. Right now? The state that America is in? We got no time to f–king play around. You really got think about yourself. Right now we’re about to motherf–king go through another recession.”

“And guess what? Do you really want 45 to be in charge of the recession?”

No lies detected, but if you scoured the internet, there are still a strong contingent of Bernie Bros, who selfishly refuse to vote for Joe Biden in the upcoming presidential election.

We need more videos from Cardi as well as Bernie expressing the importance of this upcoming presidential election. Sanders will stay on ballots in the remaining primaries to gain delegates as leverage to help push his progressive agendas like the Medicare-for-all and student loan forgiveness, which Biden has been inching towards since Sanders dropped out.

You can listen to Cardi B speak nothing but facts below.

Cardi B talks about the Coronavirus, Bernie Sanders dropping out of the 2020 democratic race, and Donald Trump. pic.twitter.com/OdAfp403Mw Moby is selling his entire record collection for charity 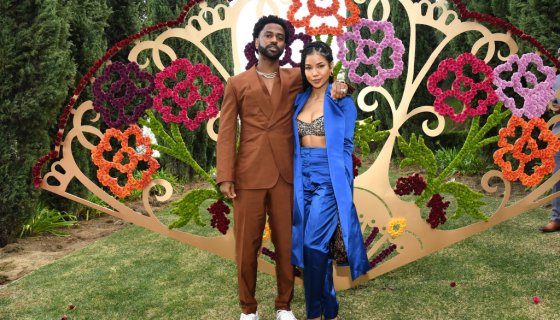