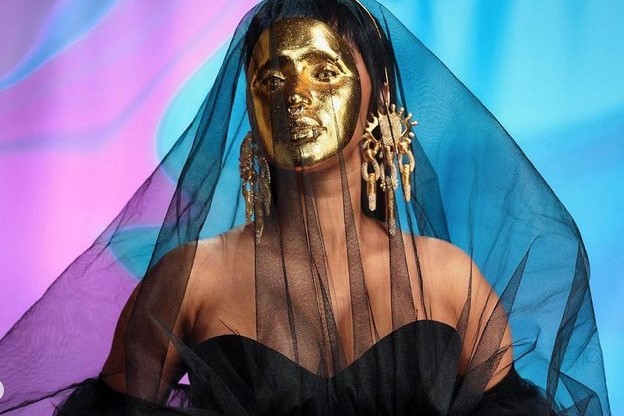 Cardi B has long been a fan of an incognito look, slipping into more than a few face-obscuring looks by the likes of Marine Serre and Richard Quinn during jaunts to Paris Fashion Week – and now, she’s at it again.

As part of her stint presenting the 2021 American Music Awards, the “WAP” rapper covered her visage with a custom, handcrafted gold mask courtesy of Schiaparelli maestro Daniel Roseberry. Shrouded in black tulle, the look saw Cardi draw comparisons to Kaonashi from Spirited Away on social media (but make it fashion, obvs).

Cardi’s move to conceal her face follows hot on the heels of a succession of looks worn by Kim Kardashian, who has similarly covered up in custom morphsuits by Demna Gvasalia for Balenciaga. In September the make-up mogul hit the Met Gala’s white carpet in an all-black ensemble that left onlookers questioning whether she’d employed a body double and skipped the event to stay home in her PJs, and was also seen rocking a leather trench and matching gimp mask in the lead up to the event.

Here’s your lowdown on Matthieu Blazy, Bottega Veneta’s man of the moment

Similarly – though in not-quite-so-chic fashion – soon-to-be ex-husband Kanye has also been hiding his face behind silk scarves and bizarro moulded Halloween masks for the better part of six months now. So are some of the most famous people in the world getting as sick of being perceived as the rest of us? I mean, don’t count on it – those social media accounts dont’t seem to be going anywhere.

Elsewhere across the night, Cardi changed into a huge seven different outfits, trying some more Schiaparelli – in the form of an AW21 blue snatched-waist jacket with gold breast moulds and swirling beaded embroidery – on for size, before throwing on looks by Miss Sohee, Alexandre Vauthier, and a knockout chartreuse gown by Jean Paul Gaultier. 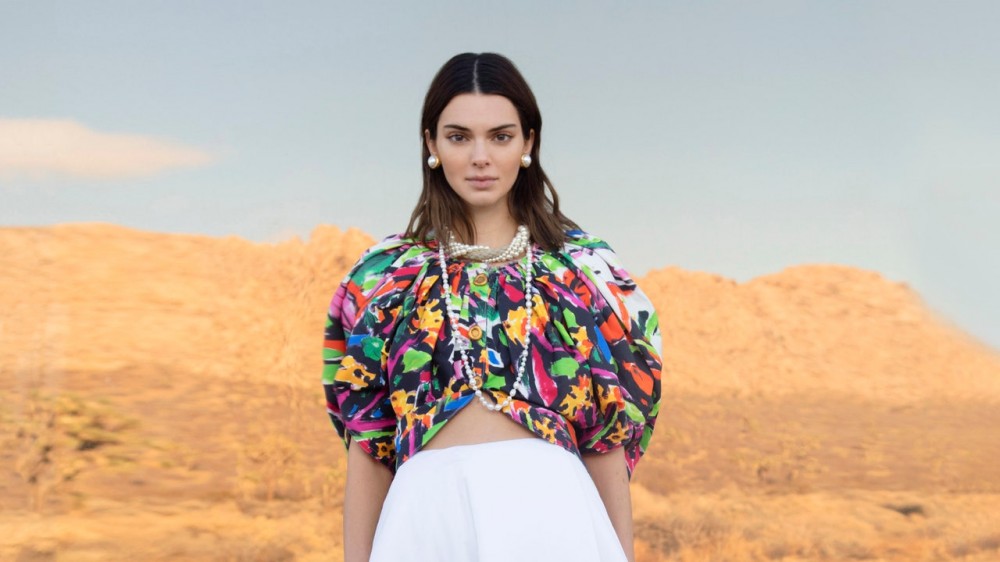 Pearl of Wisdom: Here’s Why This Timeless, Versatile Jewelry is Worth Investing In 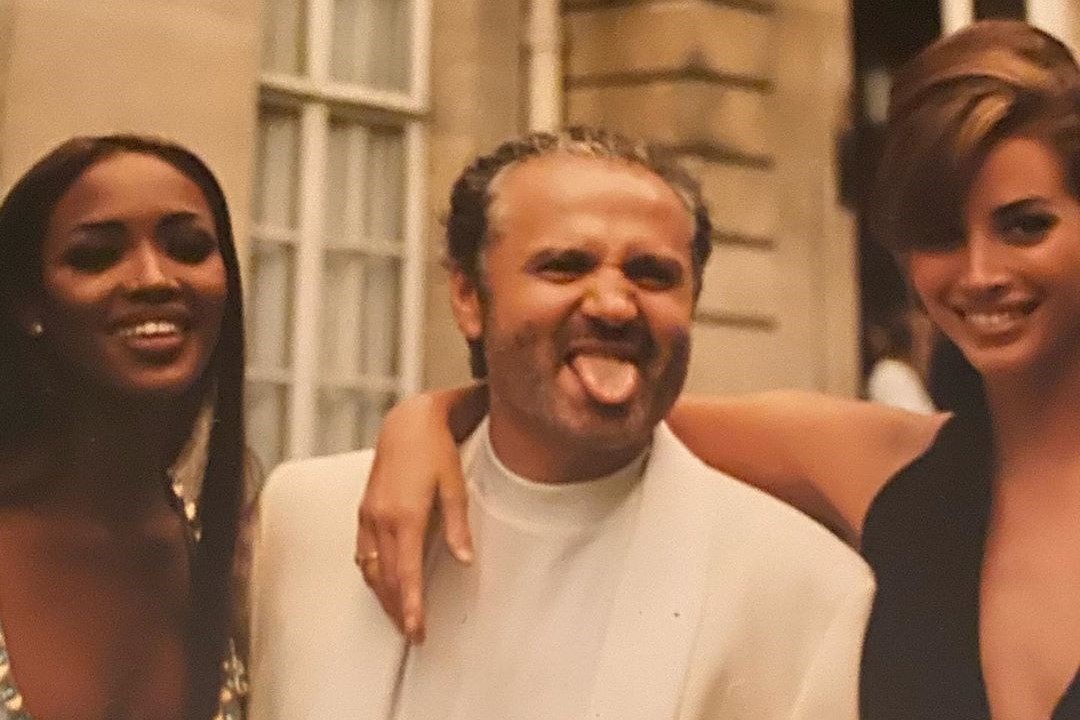 The OG 90s Supermodels will tell their stories in a documentary 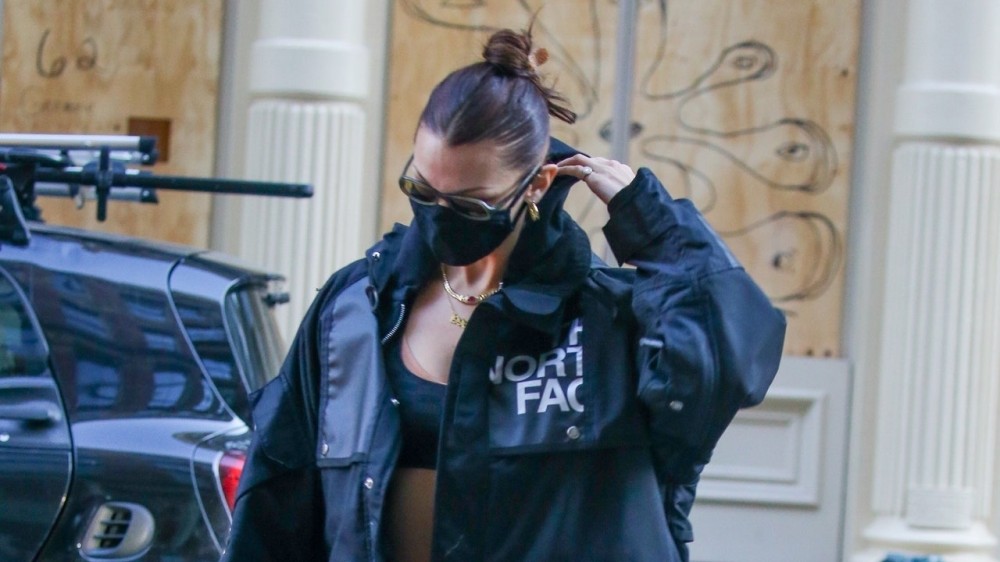 Bella Hadid Takes a Winter Workout Look for a Spin