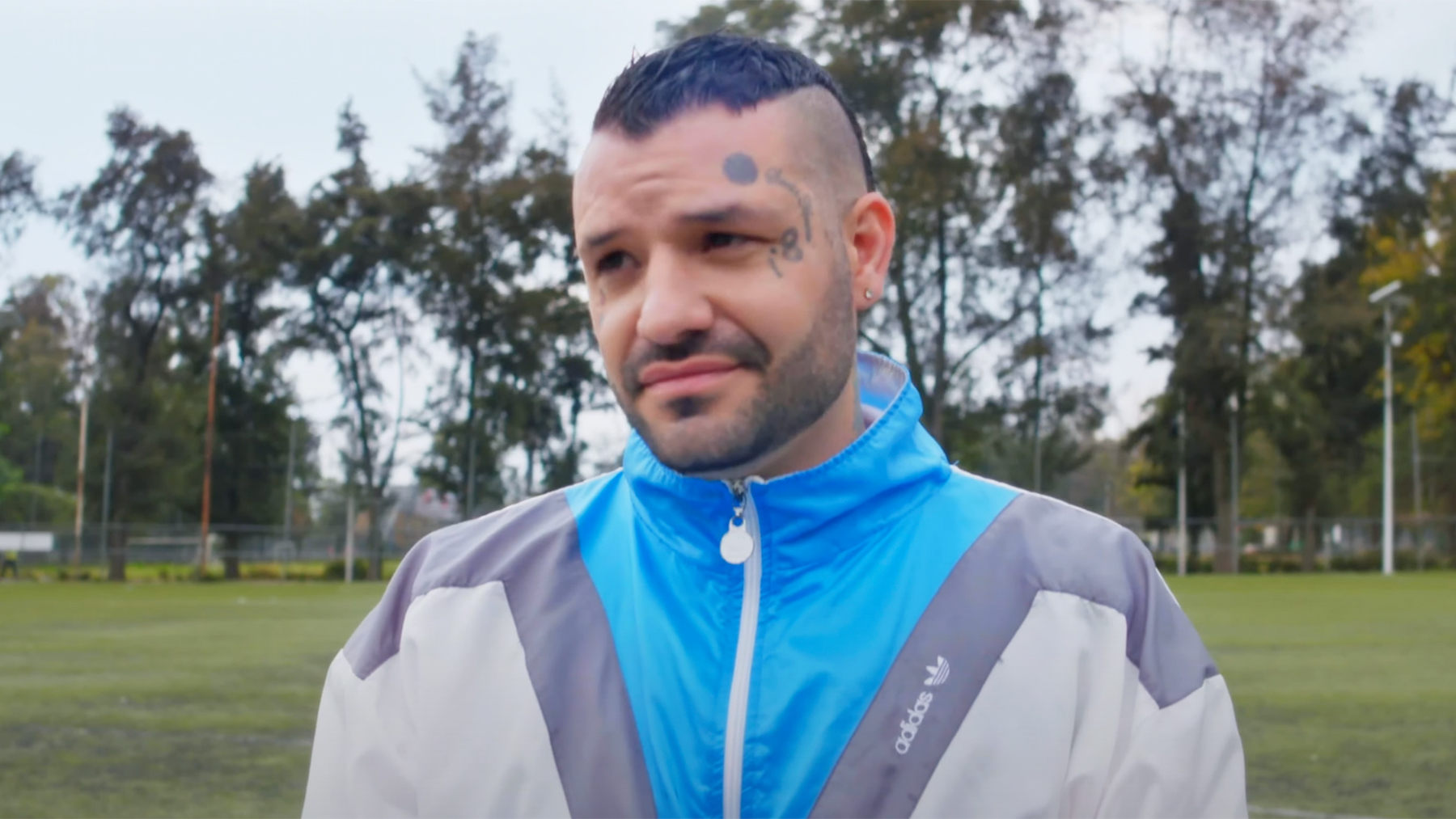 The Mexican-American artist Blue Rojo makes music that’s proudly queer, intensely emotional, and always shockingly colorful. His debut album Solitario, which came out last November, was full of affecting, impassioned moments: The opener “Perdedor Mistikal,” for example, recalled the brutalist approach of early Arca. But one of the most delightful qualities about Blue Rojo is how he easily he can shift from intensity to weightless pop sounds, such as on “No Te Kiero Olvidar,” a zippy track that proves his skill for landing addictively catchy sounds that are pure fun.

The video for “No Te Kiero Olvidar,” which premieres today, emphasizes the song’s playful, happy-sad vibe by time-warping Blue Rojo back to a soccer game full of adolescent longing. “I return to my teen angst when playing soccer from the bench, yet in this video I live a love fantasy with the team captain. NTKO creates a universe of soft and masochistic love between men and soccer,” he tells Nuevo Culture.

The blippy electro-pop sound channels the early 2000s, while Blue Rojo analyzes the difficulties leaving a relationship. The song, he says, is about knowing “you have to end a toxic relationship, but you don’t really want to because you ‘love’ the feeling of love.” The track was produced by Blue Rojo, Diego Urdaneta, Ulises Hadjis, and Diego Raposo, the rising Dominican talent who recently worked on Danny Ocean’s album @dannocean.

Blue Rojo will perform at Mexico’s Ceremonia Festival on April 2. 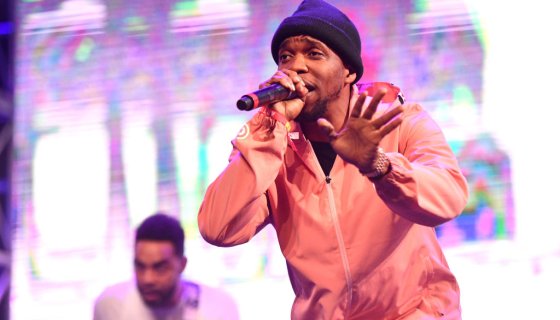 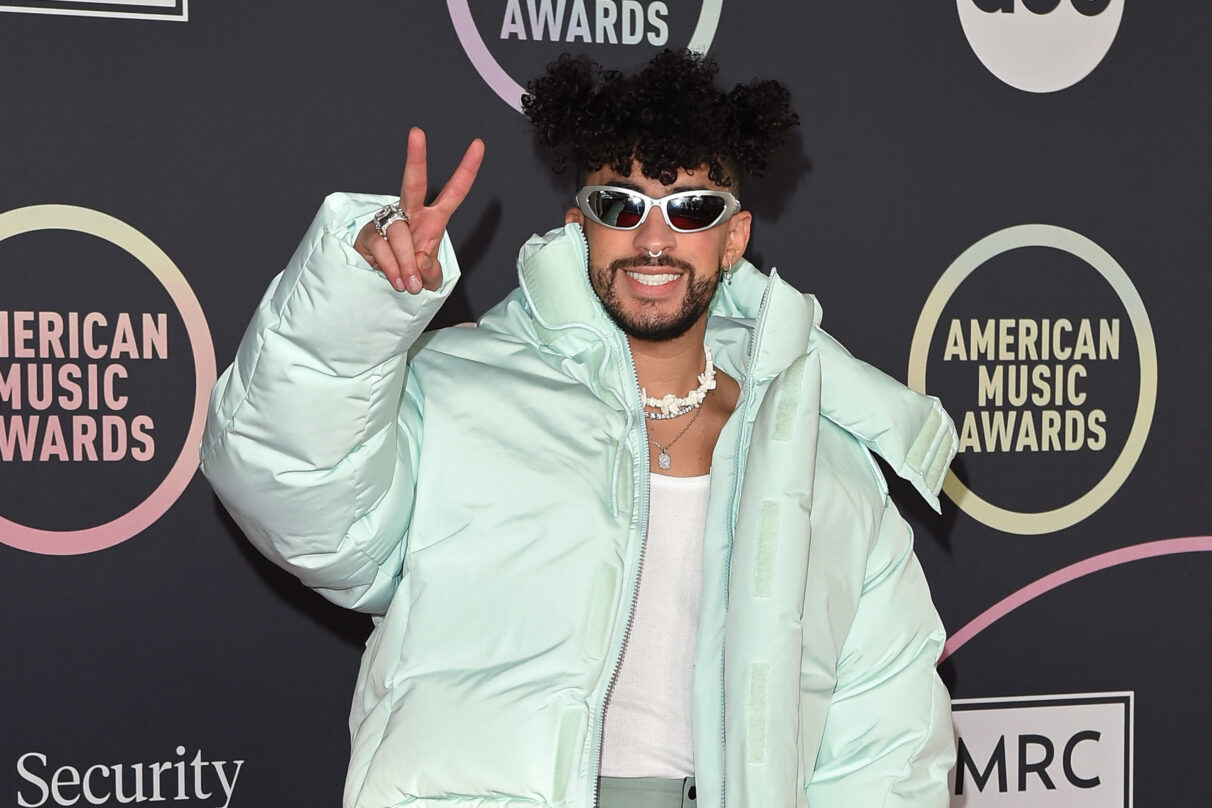