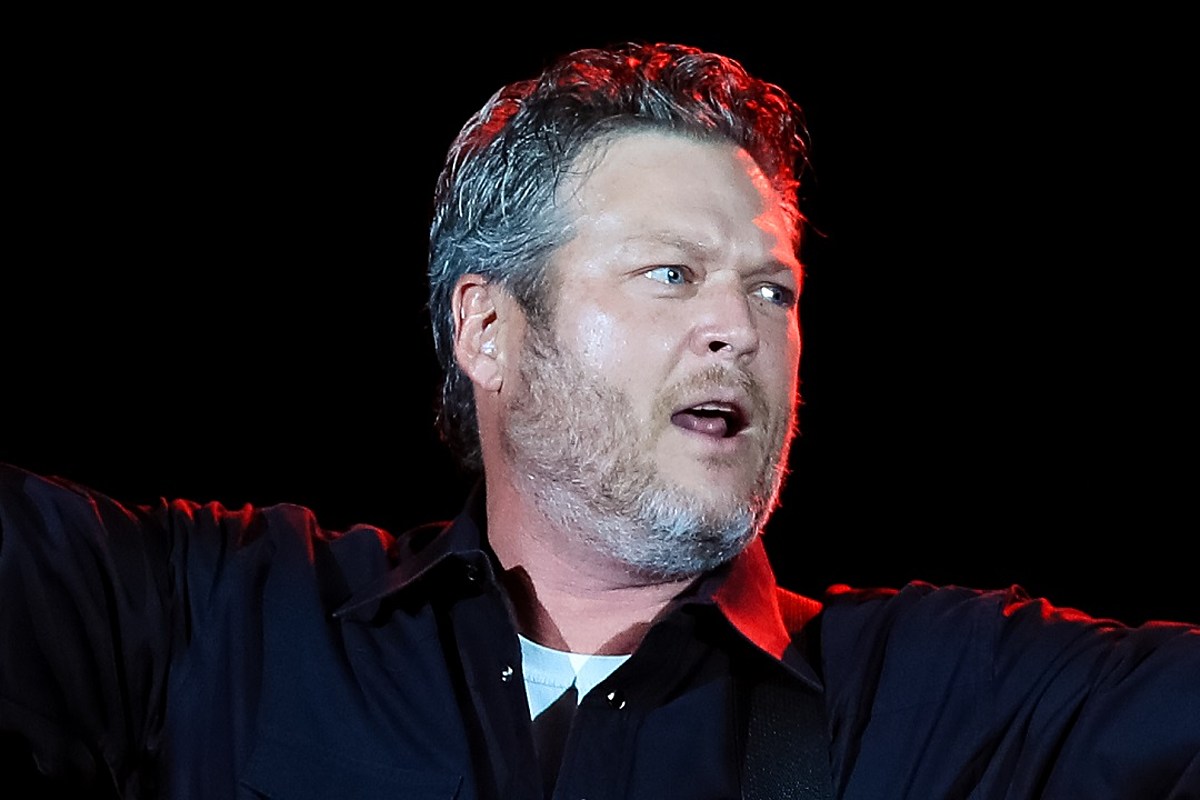 Country music star Blake Shelton posted a tweet with false information about the COVID-19 pandemic—and now he's under fire for it.

It all stemmed from a tweet that President Donald Trump retweeted that included false information based on a “baseless QAnon conspiracy theory” surrounding false stats about the coronavirus, CNN reports. The false claim purported that the CDC had “quietly” updated COVID-19 numbers to show that only 6% of those who died during the pandemic passed away due to COVID, while “the other 94% had 2-3 other serious illnesses" that led to their death.

Unfortunately, Shelton had not seen the false report before taking to Twitter to write, “I’m not even sure which side (politically) this would land on. But am I the only person who sees the new CDC update as some actual good news? Just that. Not left or right… Just updated info that’s better than we thought. I mean does everything have to be a fight these days?” He added, “I’m talking about 6% news.”

Users were quick to bombard Shelton with corrections, to which he replied, “Whew… I can see that there’s no way a fight won’t erupt about this stuff. No matter how you slice it. And that’s last thing I wanted. Stay healthy and safe everyone.”

Earlier this year, The Voice mentor postponed the final dates of his Friends and Heroes Tour due to health concerns regarding the COVID-19 pandemic. In July, he hosted a drive-in concert, which he filmed on an audience-free soundstage, that screened at several hundred outdoor venues across the U.S. and Canada. 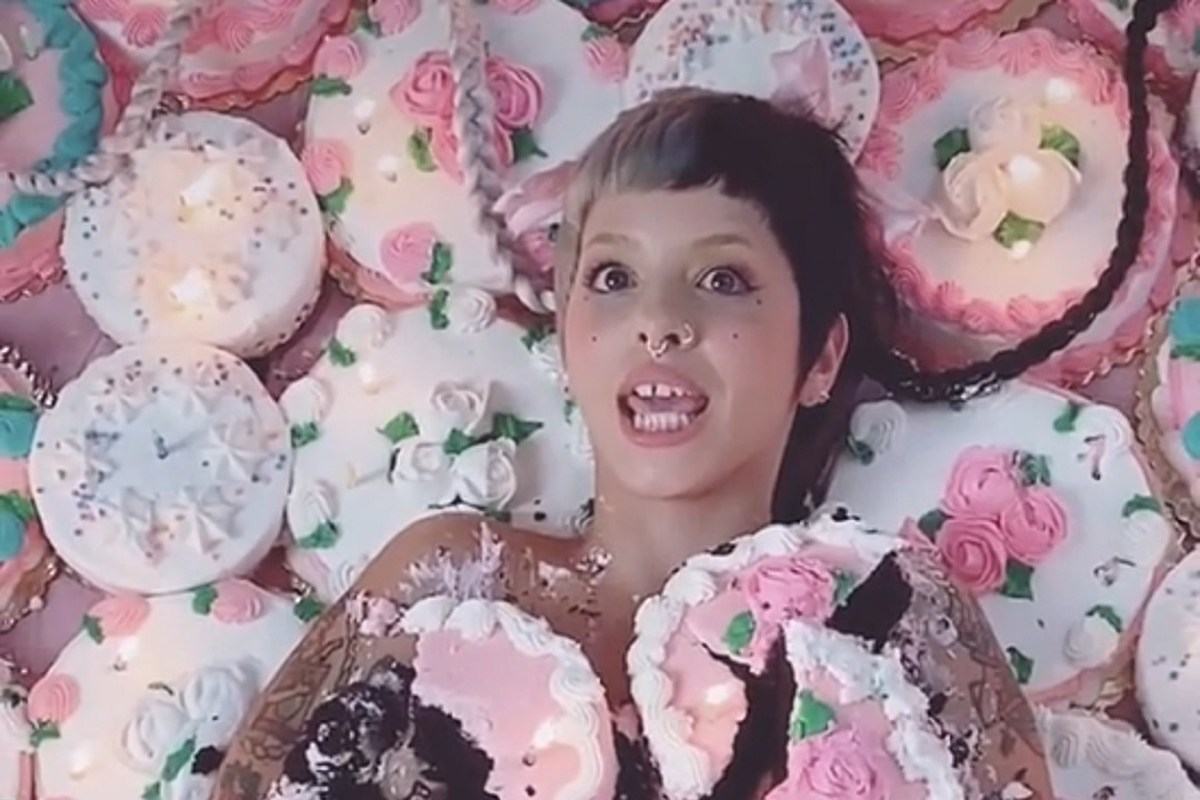 Melanie Martinez Whips Up Something Sweet on ‘The Bakery’: Lyrics + Music Video 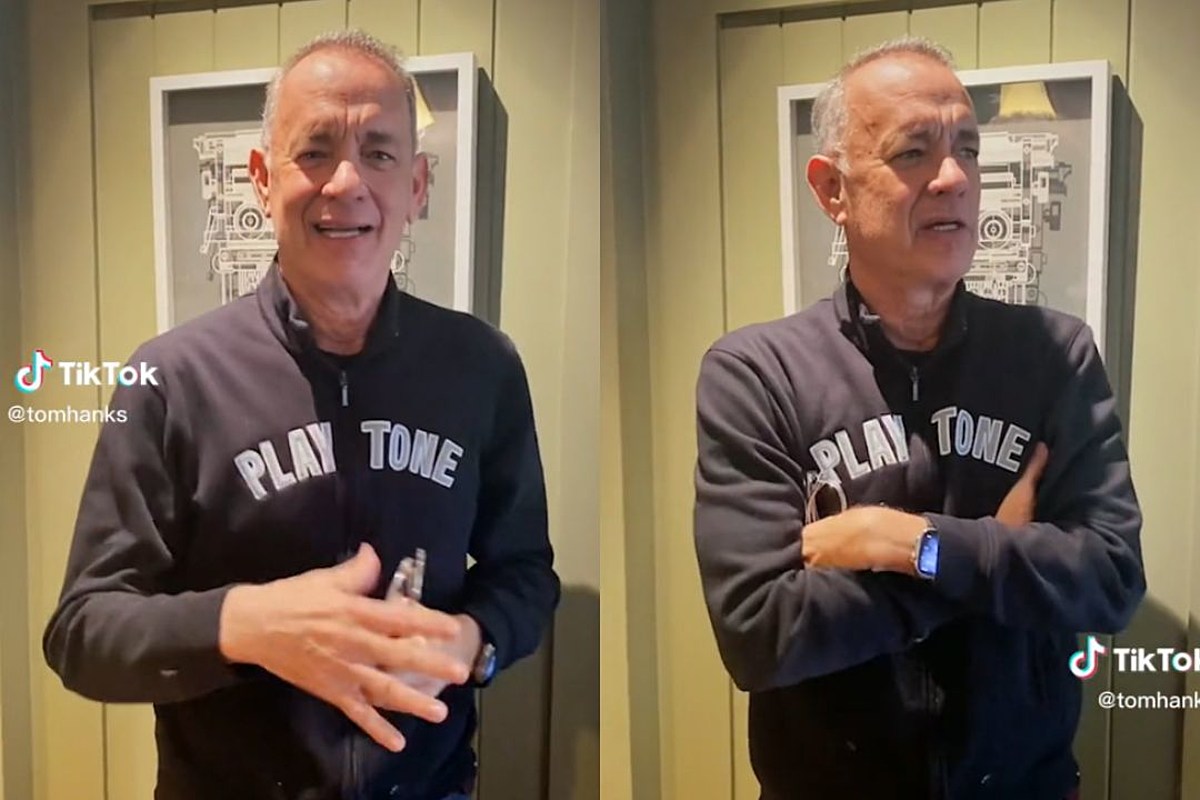 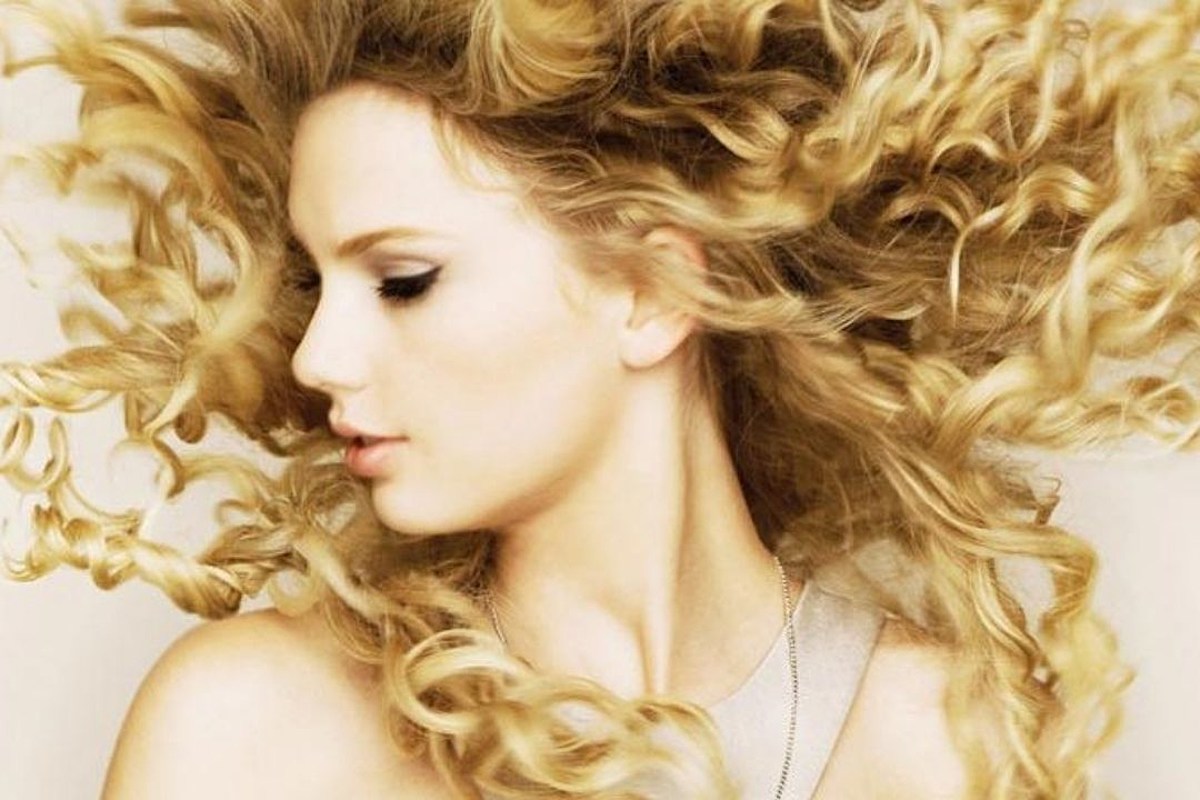