According to the American Breast Cancer Foundation, the disease, which primarily targets women, is rare in men but the numbers have climbed in recent times. ‘s father revealed that he is combating the disease in a new interview that aired Wednesday morning (October 2).

Knowles sat down with Michael Strahan of Good Morning America to share details of his breast cancer diagnosis, and his desire to raise awareness of the disease among men.

For context, in 1980 I worked in the medical division of Xerox. I worked there for eight years, selling Xeroradiography, which was at that point the leading modality for breast cancer.

By being in that position, I had to learn, because I sold to radiologists, all of the modality technology terminology. Then I worked with Philips, selling MRI/CT scanners. I just want to give some context to why it got my attention, more so than others.

I knew this: Back then, it was 1 in 10 women would get breast cancer, now it’s 1 in 8 because we have more research and more data. 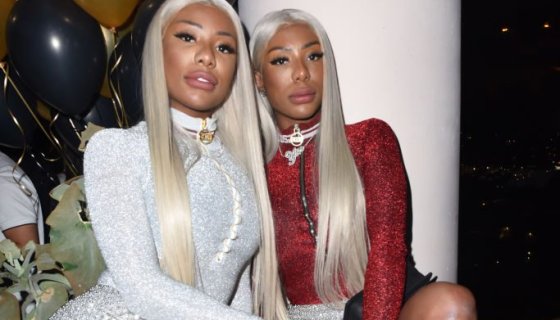