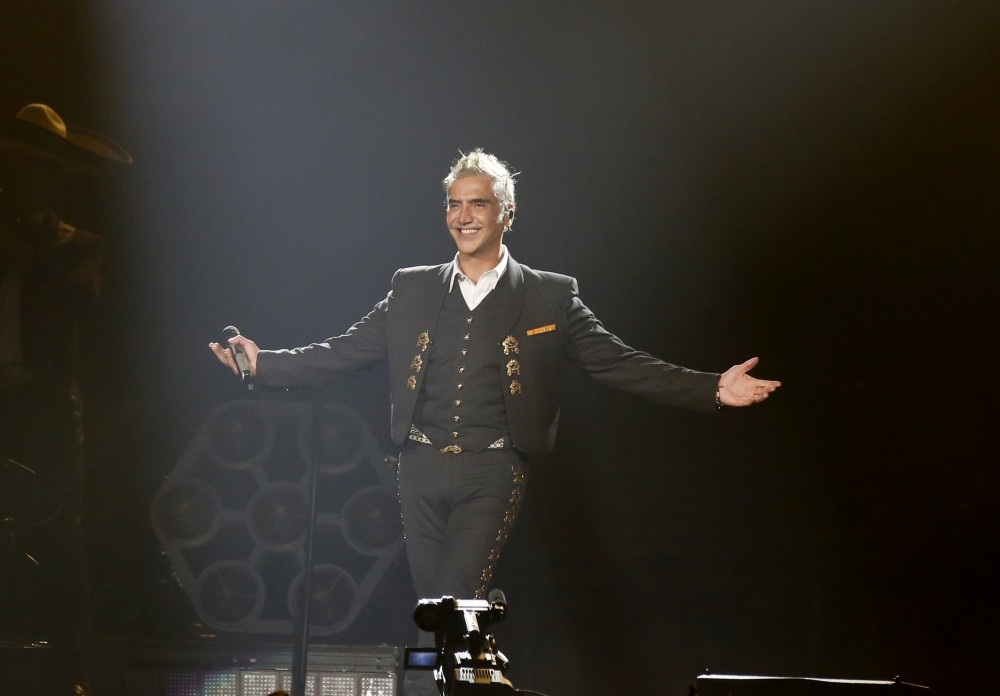 Concert tickets are notoriously expensive, and after almost two years of little to no live music, everyone is itching to be in the same venue as their favorite artists. Well, Live Nation is offering a chance for people to see artists across multiple different genres for a flat rate of just $25 — including those dreaded fees and even taxes.

$25 all-in tickets! 3,700 shows! All your favorite artists! #ConcertWeek goes on sale 5/4 at 10am ET! Get details here https://t.co/rDocwtSqJP pic.twitter.com/tWgXpw15sX

Starting Wednesday, May 4 through 10, discounted concert tickets for over 3,700 shows will go on sale for a week. The lineup includes many of the biggest names in pop, rock, metal, and hip-hop, but there are also a whole host of Latine musicians and comedians offering $25 tickets to their shows. The performances for these shows are being held in everything from small clubs, theaters, and amphitheaters to arenas and stadiums across the country.

Presale for Citi cardmembers and Rakuten members is available at 8 a.m. on Tuesday, May 3 — the day before the general sale on Wednesday, May 4 at 10 a.m. The tickets will be available until May 10 or until they’re sold out. 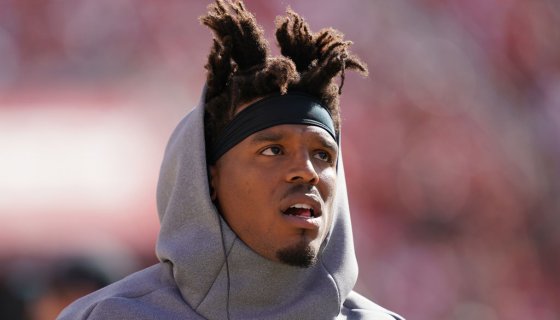 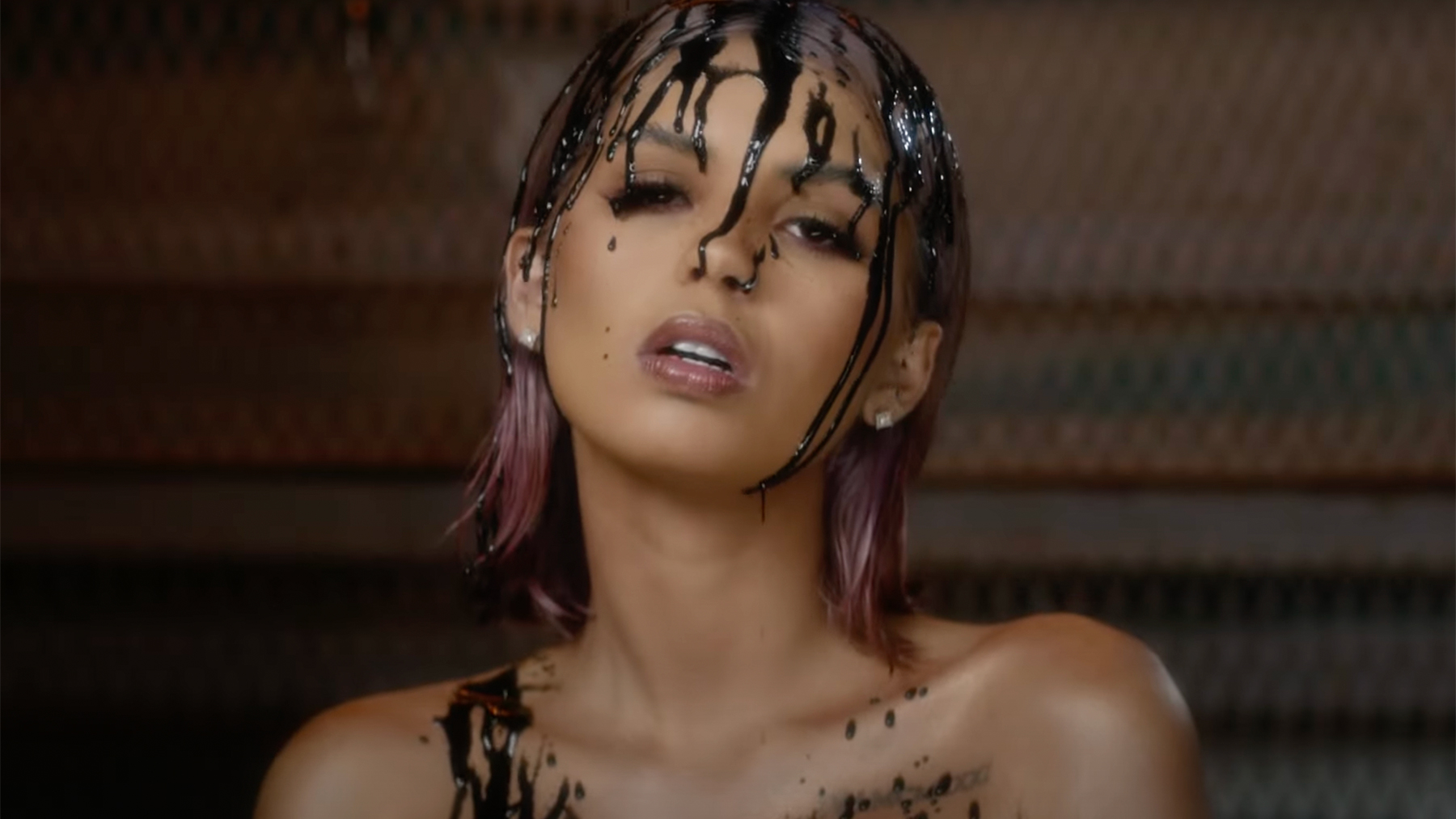