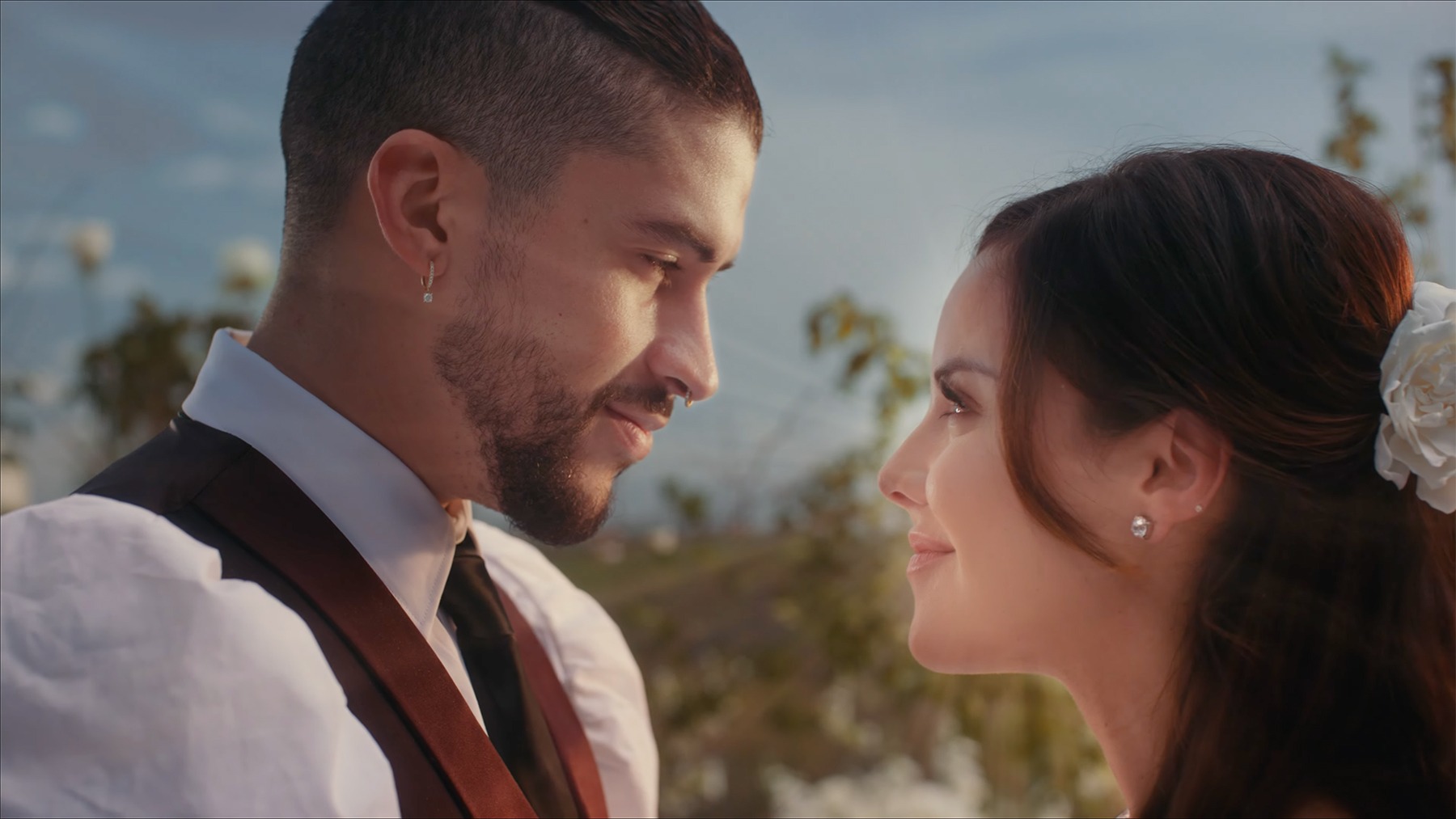 Just after dropping his new album Un Verano Sin Ti, Bad Bunny turned up in the Bronx to shoot the video for the booming dembow-trap hybrid “Tití Me Preguntó.” Directed by his go-to collaborator Stillz, the visual is full of twists as Bad Bunny hits up a local bodega, parties on the block, gets kidnapped, and ends up at his own wedding, where he walks down the aisle as his real-life girlfriend Gabriela Berlingeri is beamed down to join him from the sky.

The lyrics play with the idea of nosy relatives constantly asking younger people if they’re in a relationship — the chorus roughly translates to, “My aunt asked me if I have a bunch of girlfriends” — and Bad Bunny delivers his lines impishly, basically letting everyone know he just wants to have a good time: “Today one, tomorrow another, but there’s no wedding.” However, in the video, as he’s dancing on the street, he gets thrown into a van by a bunch of guys wearing masks and wheeled out to an undisclosed location. He pops out of the vehicle in fancy clothes and begins walking down the aisle — just as Berlingeri appears like an apparition in the sky and flies down to him in a wedding dress.

Berlingeri, who shot Bad Bunny’s Nuevo Culture cover back in 2020 (later turned into a T-shirt), posted an Instagram Story wearing the dress and teasing the song, leading fans to speculate that the couple actually did tie the knot. However, a rep for Bad Bunny confirms the two didn’t actually get hitched.

Bad Bunny has been celebrating the success of Un Verano Sin Ti, which broke chart records and became Spotify’s most streamed artist ever in a single day when it dropped on May 9. He teased the album with the track “Moscow Mule,” where he’s depicted as a naked merman. 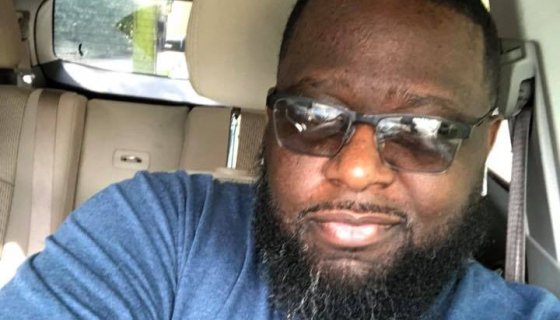 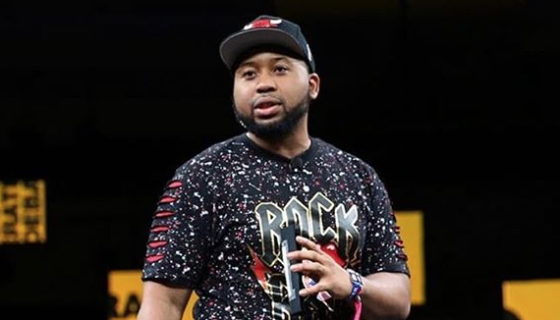 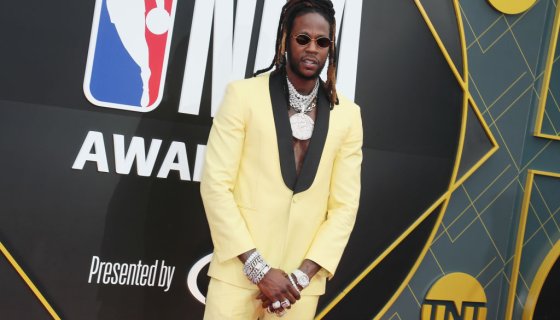