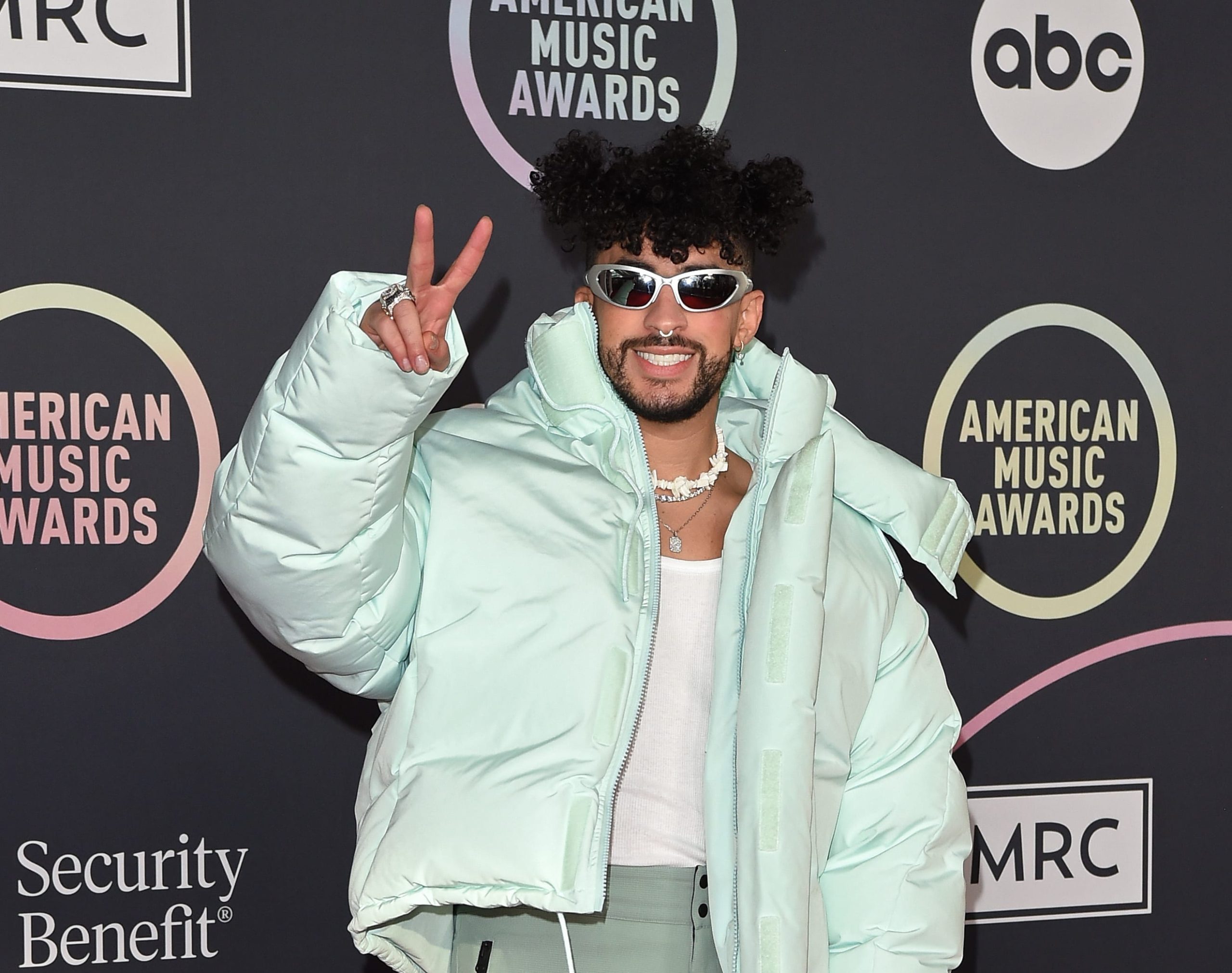 Bad Bunny’s popstar triumph continues — from joining Tiktok and instantly summoning more than 7.8 million followers, to being the most-streamed artist across the Top Latin Album, Song, and Radio via MRC Data’s US 2021 Year-End Report.

Despite not releasing a new album in 2021, Bad Bunny had not one, but all three of his studio albums on the Latin Top 5, proving that his fans don’t have favoritism when it comes to his records. EL ÚLTIMO TOUR DEL MUNDO came in at No. 1, YHLQMDLG was No. 2, and X 100PRE was No. 4.

– All 3 of @sanbenito's solo studio albums have now achieve this milestone. pic.twitter.com/rRMGvFIEkx

As if that wasn’t enough of Benito across the accumulative year-end data, Bad Bunny, alongside collaborator Jhay Cortez, also topped the Top Songs chart with “DÁKITI,” reaching 2,715,000 song sales and SES on-demand streams. He also took third place on the same chart with his single “Yonaguni.”

As far as radio went, Bad Bunny and Jhay Cortez also reigned No. 1 on the airwaves with “DÁKITI,” in the chart alongside other powerhouses’ hits such as Kali Uchis’ “Telepatía” (No. 2), Maluma’s “Hawái” (No. 3), Farruko’s “Pepas” (No. 4), and Rauw Alejandro’s “Todo De Ti” (No. 5). Based on the data provided by MRC this year, “DÁKITI” was the radio’s most-consumed Latine song played all year long.

There’s no doubt that Bad Bunny’s music is transcending and overriding mainstream media, radio charts, and ultimately, the “norms” of Latine music success. From his historic P FKN R massive shows in Puerto Rico to his video collaboration with The Simpsons, the icon knows his fans will continue to unconditionally support his ever-evolving artistry. 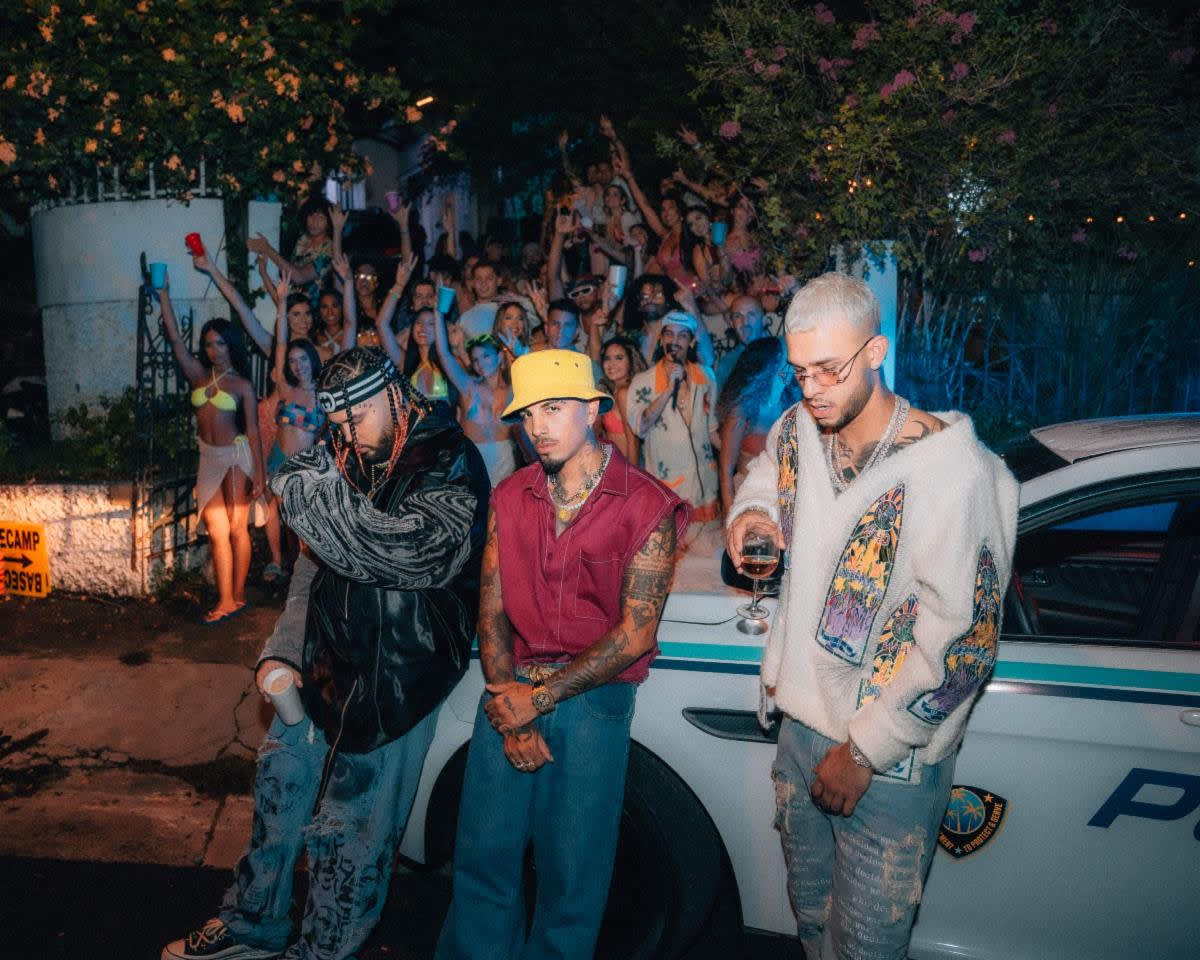