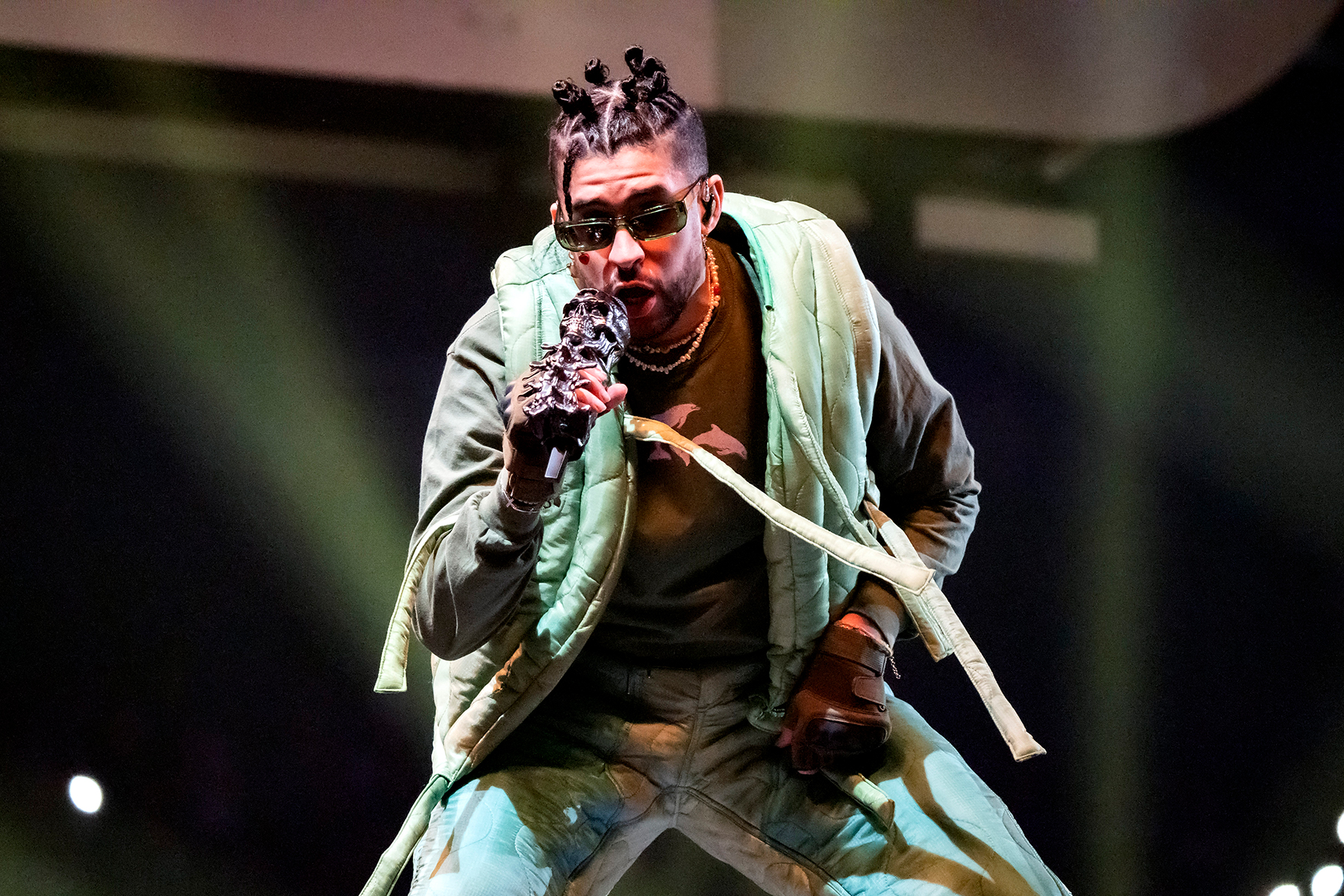 Thursday night, a mysterious ad popped up on a Puerto Rican classifieds website, listing a Bugatti Chiron being sold by a Benito A. Martinez Ocasio (better known as Bad Bunny). Fans quickly discovered that when they called the number listed on the site, they heard a snippet of a song and received a text moments later that said his new album is called Un Verano Sin Ti (A Summer Without You).

The text specifies that the album doesn’t have a release date yet. It’s from Bad Bunny himself and reads: “Hello! ? Thank you for calling. There’s only a little time left until the album comes out. I still can’t say the date, but I can tell you the name: Un Verano Sin Ti.” People began poring over the phone number Bad Bunny sent the text from and details in the ad to see if it revealed any clues about the drop date.

Earlier this month, Bad Bunny’s last album, El Ultimo Tour Del Mundo, won a Grammy award for Best Musica Urbana Album. The Puerto Rican artist didn’t attend the ceremony because he was ending the El Ultimo Tour Del Mundo tour by playing his final show in Miami. After the performance, he teased the album, writing on Twitter, “Yesterday I finished a stage of my career in the best way possible: Closing the tour of El Ultimo Tour Del Mundo and winning the Grammy with that same album.” He then shared that he had finished his new album and that he was ready to release it soon.

Although the tour has kept him busy, Bad Bunny did join Daddy Yankee for “X Ultima Vez,” one of the standouts on the Reggaeton veteran’s final album Legendaddy. 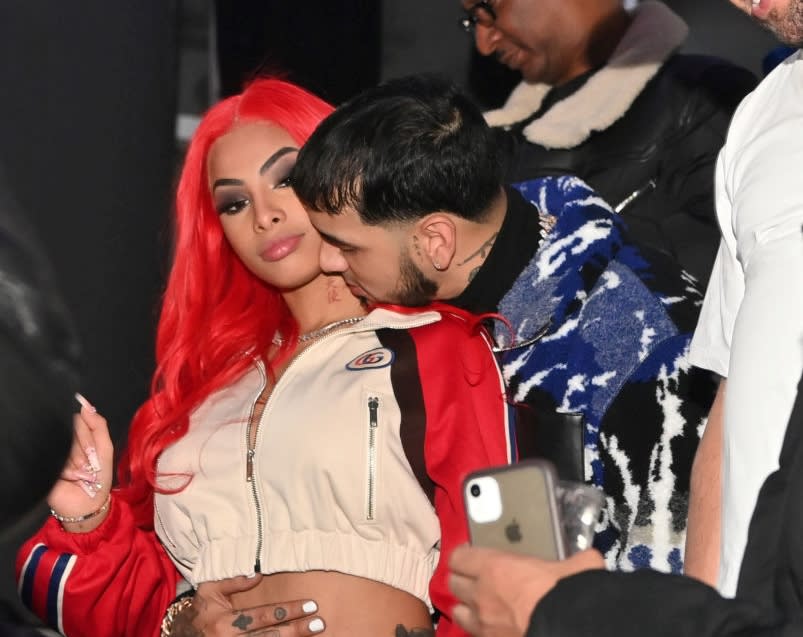