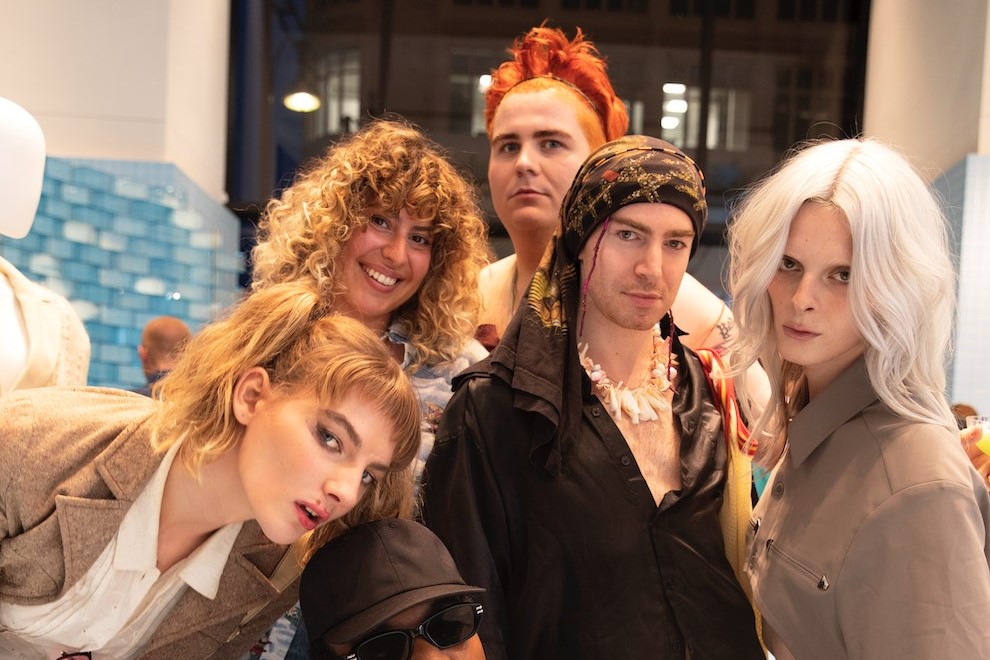 Last night, Dazed threw open the doors of the designer’s pop-up installation with a big blue bash – here’s everything that went down

That it has taken Simon Porte Jacquemus – a man seemingly birthed from a Mediterranean lagoon – the best part of 30 years to return to the water is a mystery. This is, after all, someone who built a brand on the image of a straw beach hat so ubiquitous that a generation of young women started to dress as if they were protagonists in a Jacques Deray film, lounging poolside in their chapeaus, desperately trying to convince themselves that Pastis was palatable.

During the summer months, the designer’s Instagram reads like a love letter to the great blue, as he cannonballs from rickety fishing boats moored in Le Midi. His most recent fashion show, Le Splash, saw models parade along a dreamy Hawaiian coastline before getting bodied by a torrential – if not poetic – downpour. As for his latest deep dive? A walk-through installation at The Corner Shop in Selfridges, which has been designed as if it were a Marseilles bathhouse, were a Marseille bathhouse peddling fashion, homeware, and offbeat accessories.

Last night, Dazed took over the pop-up space, dubbed Le Bleu, for a booming launch party – funnelling fashionistas through its funhouse rooms, gigantic toothpaste sculptures, and communal showers. From face tape to fabulous food, here’s all the goss from Dazed and Selfridges’ big night out.

IT ALL STARTED WITH A FIZZING TABLET

They say the best thoughts emerge in the shower, but for Jacquemus, the idea for Le Bleu came as he watched an effervescent tablet whirling around a glass of water on his bathroom sink. From there, he felt inspired “to create crazy and unrealistic installations, all related to water and bathroom imagery,” he said. So, an enclave of Selfridges’ flagship store was transformed into a neo-Roman spa, all tiled walls, changing room doors, and frosted glass, with the designer himself holding court, bathed in cascading lights.

THE SET WAS INSPIRED BY JACQUES TATI FILMS

An unlikely member of the French new wave, the films of Jacques Tati deal with the alienation of the modern urban experience, with the director using slapstick humour, as opposed to Marxist mantras, to make his point. His films, as he said in 1968, “demande une toute autre forme d’attention de la part du spectateur” or “requires a completely different form of attention from the viewer” – like giant tubes of toothpaste, squirting up against Selfridges’ windows, or clinical-looking bathtubs lined with Les Sacs Ronds, Les Sacs Vagues, and Les Paniers Soleils. As always with Jacquemus, a sense of naïveté broke through – tug on any number of the bathroom doors and a towel flips over the side, as if by magic.

Bianca Saunders, Joy Crookes, Michaela Stark, Susie Lau, Miss Jason; London’s fashionistas thronged into the corner of Selfridges armed with aquamarine cocktails and crudités big enough to feed an entire Sylvanian family. Commandeered by Harry Freegard, former Dazed 100ers spent the evening dissecting the highs and (mostly) lows of the Met Gala. Something about someone looking like a loofah – I don’t know, I couldn’t quite make it out because I was cornered by fab stylist Lily Bling, who was telling anybody who’d listen about his new face tape: only £12 for a pack and it makes you look like you’ve stuck your head outside the window of a fast-moving car.

THE COLLECTION WAS A CERULEAN EXCLUSIVE

ANOTHER JACQUEMUS VENDING MACHINE WAS UNVEILED

No spicy NikNaks or Double Deckers in The Old Selfridges Hotel – just turquoise Chiquitos and Bambinos for sale. Much like how Jacquemus had transformed a Parisian bodega into a 24-hour bright pink vending machine, Selfridges is now playing host to an all-blue iteration, boasting bags, bucket hats, and big block candles. All of this is tucked behind the back of the store on Edwards Mews. As the designer said, “The Jacquemus 24/24 store will also follow this obsession with blue and water and will be entirely made in blue, with only blue Jacquemus pieces.”

Le Bleu runs throughout the month of May at Selfridges, London 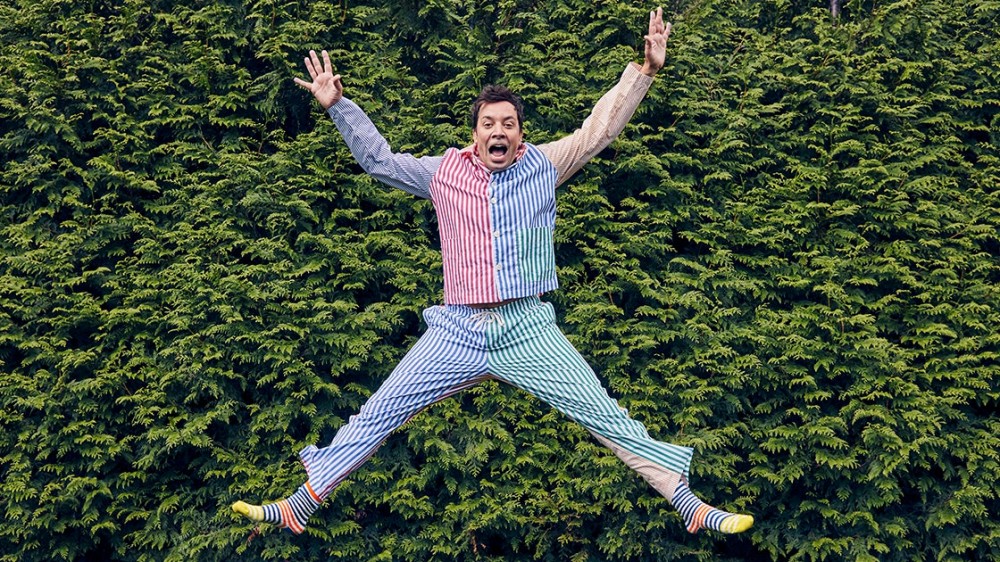 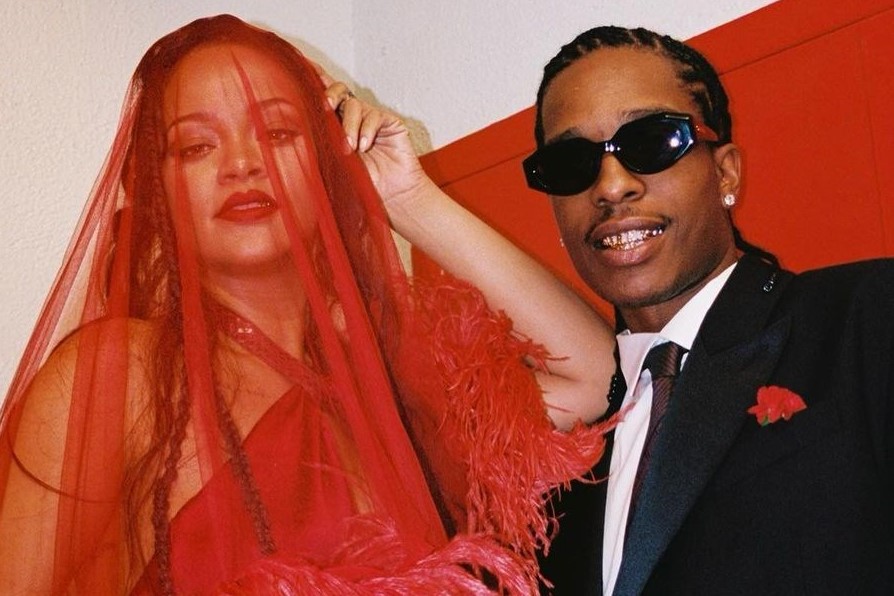 Who are ya!? A$AP Rocky is now a Stella-swilling football lad 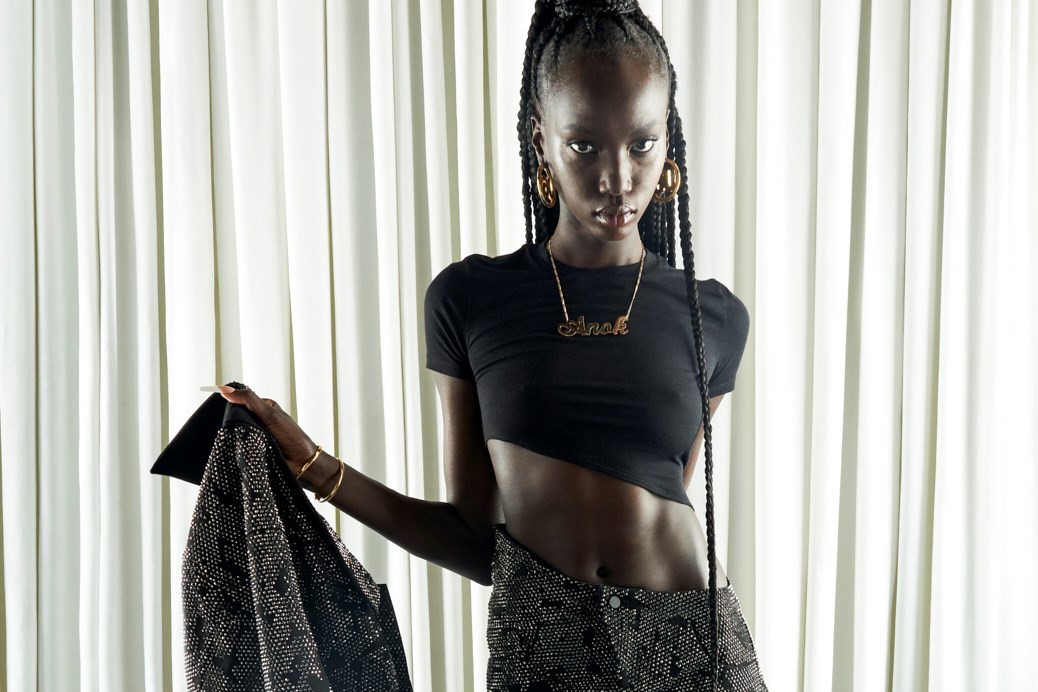