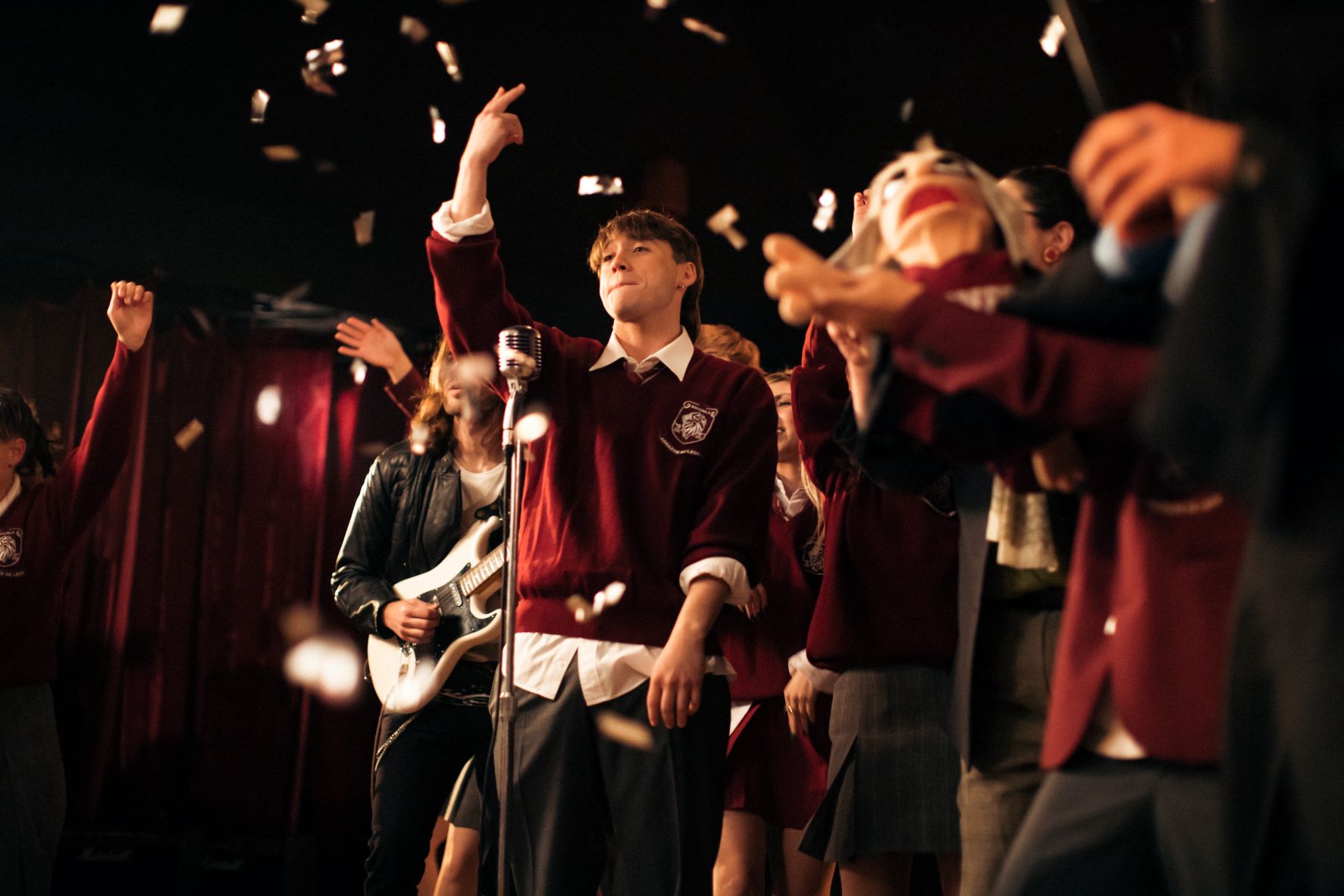 After a few years of being unable to release music, the Argentine rapper Paulo Londra has been busy recording and sharing everything he’s worked on with fans. Last night, he showed just how much momentum he’s built by dropping not just one, but two songs: “Nublado,” which he’d announced on social media, and the surprise track “Luces.”

The music came with a little theater. Londra had jumped on TikTok to celebrate the launch of “Nublado,” an upbeat single that follows the pop-rock spirit of “Plan A” from a few months back. Then, he announced he had one more update for fans and said he was sharing a surprise song called “Luces.” It moves Londra in a different direction, taking inspiration from dance beats and EDM. Londra also shared both music videos as well; “Nublado” revolves around a high school talent show while “Luces” shows him DJing a giant rave party.

In March, Londra started a new era in his career by signing with Warner Latina, and later shared “Plan A.” The song had been highly anticipated and took off on the charts, breaking records and reaching number two on Spotify’s Global Chart. Londra then teamed up with the Argentine producer Bizarrap for one of his famed BZRP Session, which quickly amassed 82 million views. 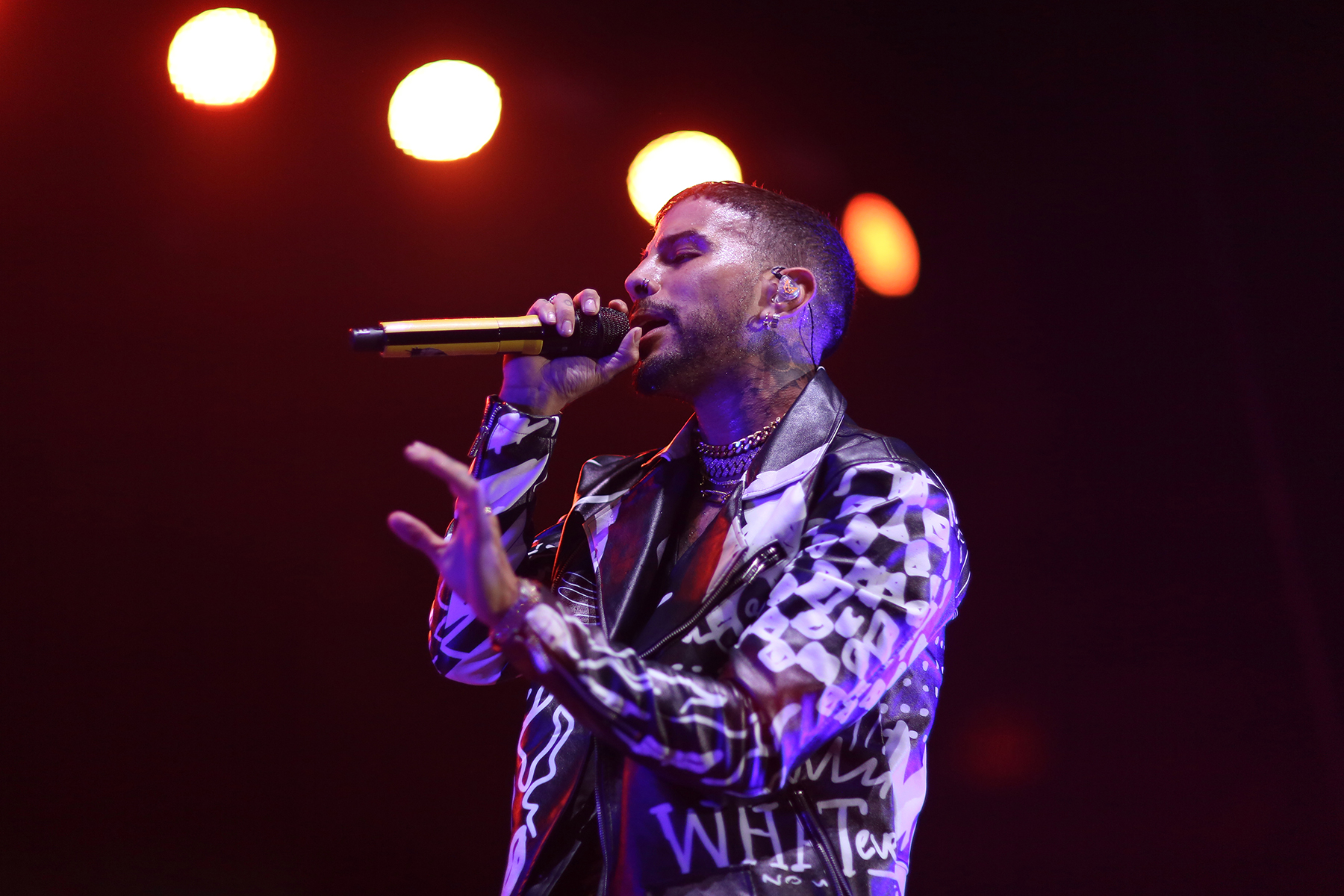 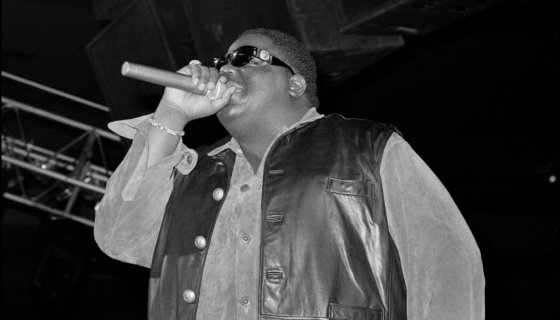