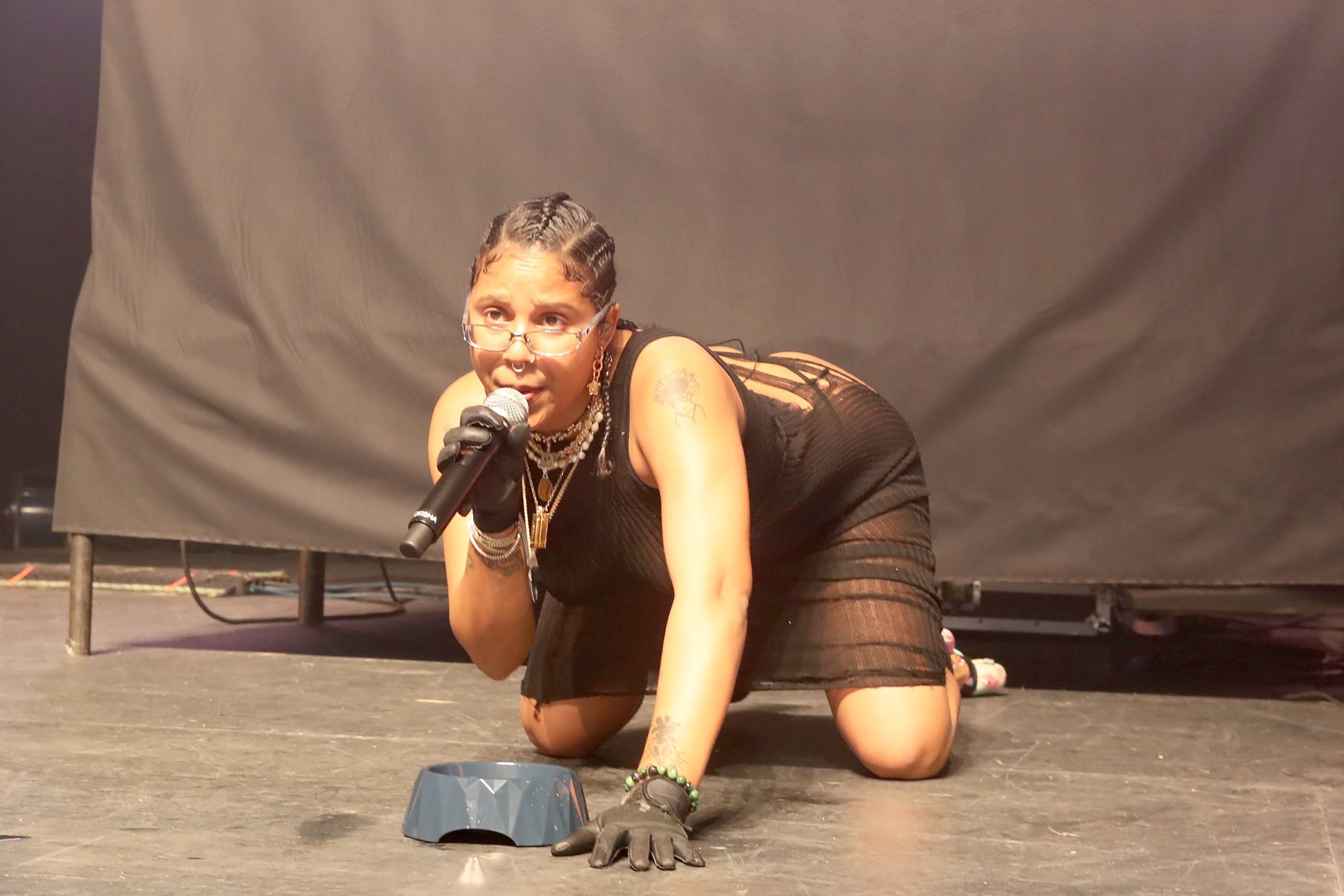 Before the summer comes to a close, Tokischa and Eladio Carrión might be teaming up again for a collaboration to end the season on a high note. On Tuesday (Aug. 3), the performers teased fans with a photo of themselves in an embrace on their social media accounts, simply with the word “HOLA.”

Even with such a short caption, it was all the fans needed to get talking on social media about the two linking up.

“Eladio Carrión posted up [with] Tokischa,” a fan wrote on Twitter followed by some sentimental emojis.

The anticipation for this release has some fans piecing together any clues they can find.

“Apparently there’s a song by Tokischa and Eladio that’s coming out soon, produced by Cromo la X and Foreign Teck,” said a sleuth.

The speculation didn’t end there. Even Eladio’s vague Instagram stories weren’t safe from hawk-eyed fans. “Eladio [says] that ‘Que Cojones’ is coming out today, then the song with Tokischa on Friday and then more songs will come out over the next few Wednesdays.”

The duo last worked together on 2019’s “Twerk,” which racked up over 2 million views on YouTube. This next effort will be another addition to a recent string of collaborations for Tokischa. She teamed up with Marshmello for the late Spring smash “Estilazo.” The Dominican rapper also teased a collaboration with Madonna just before their headline-grabbing, lip-locking performance in June.

If their recent releases are any indication of what’s to come, we’re really looking forward to a new song from Tokischa and Eladio. Hopefully, it won’t be much longer. 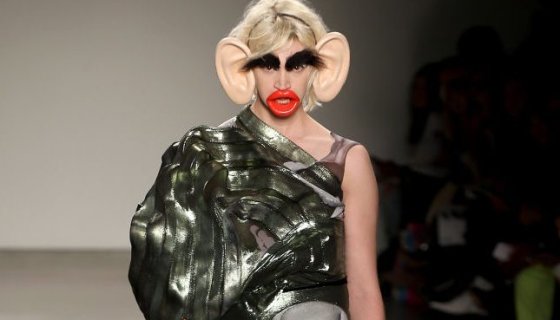