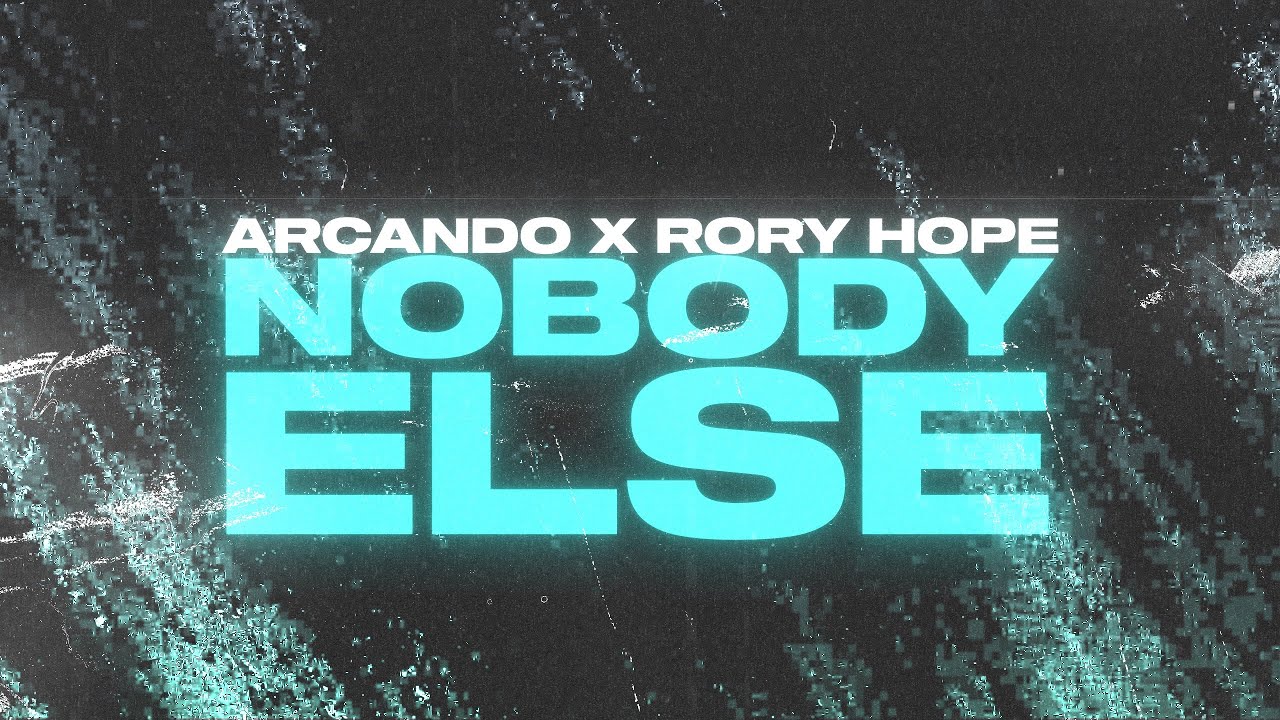 Two stellar artists Rory Hope and Arcando join forces for a new release that’s guaranteed to sweep you off your feet. “Nobody Else” is an otherworldly dance/pop music track that carries a light aura of flirtatiousness and fun. Singer-songwriter Rory Hope takes things up a notch with lush vocals while the music production executed by Arcando is just sublime.

Arcando is a Dutch producer known internationally for “delivering next level” tracks that captivate the EDM, Trap and Pop spaces. Launching in 2016, Arcando has evolved into one of the fastest progressing artists in the electronic music industry. With songs gracing the likes of labels: NCS, Armada Music, Revealed Recordings, Trap Nation, Future Generation and more, Marc’s top singles/remixes have collectively surpassed 100+ Million plays across all platforms while consistently receiving worldwide radio airplay. EDC Vegas Might Be Dropping Their 2018 Lineup Early This Year