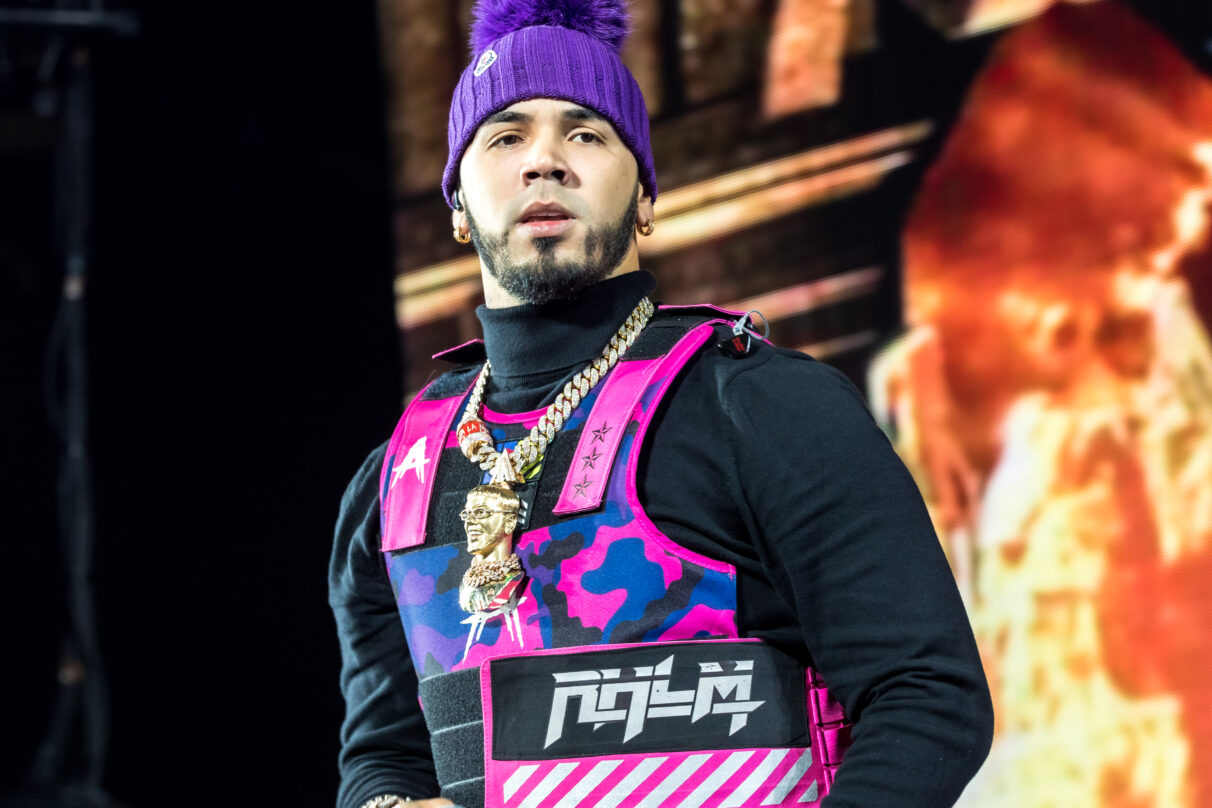 Anuel AA’s ‘Las Leyendas’ Fourth No. 1 Album for Him on Billboard’s Chart

Anuel AA has lots to celebrate this holiday season. His latest album, Las Leyendas Nunca Mueren, debuted at No. 1 on the Top Latin Albums Chart, making it the fourth consecutive album that Anuel AA has seen hit the top spot. Anuel seemed happy with the news when he recently posted on social media.

The 16-track record is the third studio album by Anuel AA. He released Real Hasta la Muerte in 2018 and Emmanuel in 2020. His collaborative album with Ozuna, Los Dioses, was released earlier this year. All three albums before Las Leyendas hit No. 1.

According to Billboard, Las Leyendas sold 22,000 albums in the U.S. in the week ending on Dec. 2. The majority of those purchases (20,500) were from streams.

Fans were quick to point out how impressed they were with Anuel AA and what he’s doing right now in the Latin music industry.

Anuel AA recently made headlines when he took the stage with his ex-girlfriend Karol G during her stop in Puerto Rico late last month for her Bichota tour.

In October, the singer teased one of the tracks, “Dictadura,” from his recent album and released the music video for the song, too. The lyrics include a line about his ex-novia: “Tu no eres Karol G, pero llegó en el maquinon.”