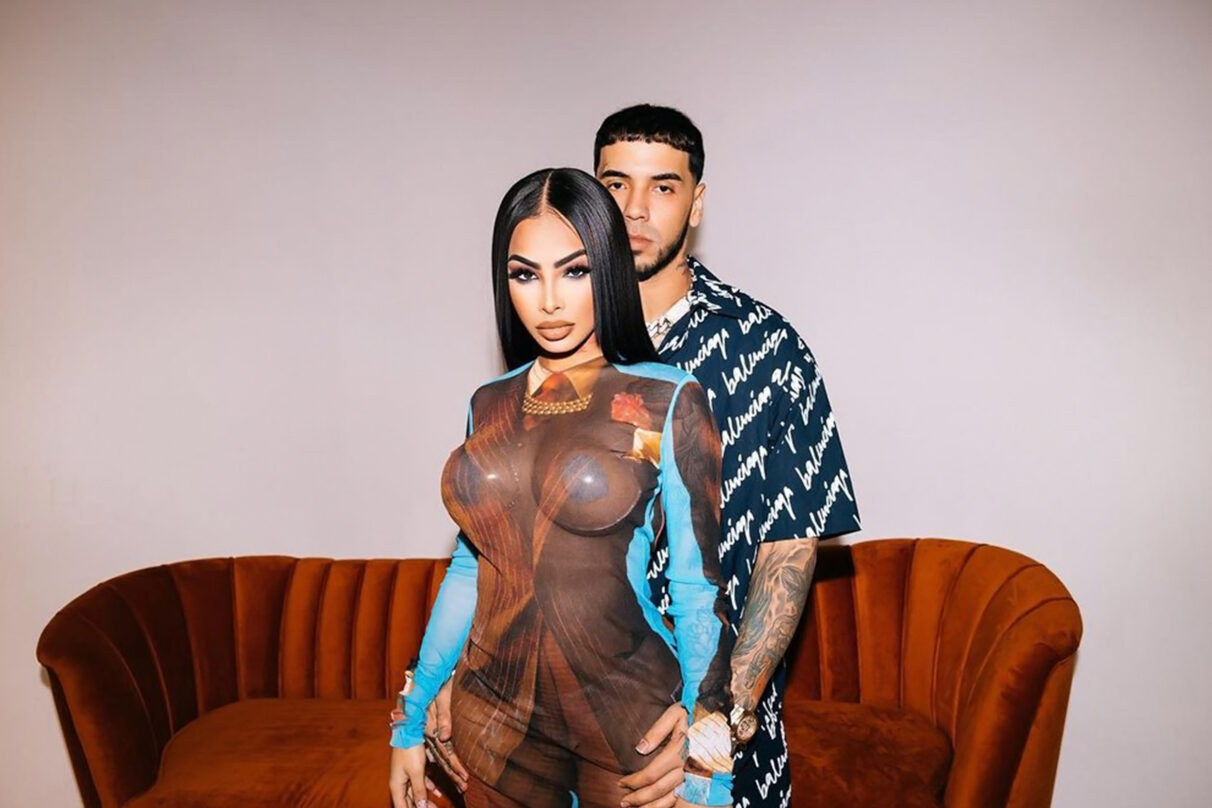 The much-awaited collaboration between the Puerto Rican rapper Anuel AA and Dominican singer Yailin la Más Viral called “Si Tu Me Busca” has finally been released on March 31, and the Internet is already being loud about the provocative reggaeton track produced by Súbelo Neo.

“Being in love… one is full of inspiration, melodies and creativity; it’s the best time to make music and it is something we are enjoying a lot as a couple,” Anuel AA said in the press release about the new single with his partner Yailin.

Most of the music video shows us separate shots of the artists – the most memorable being Anuel AA in a minimalistic boxed frame lit with neon colors reminding us of Drake’s “Hotline Bling” video. Yailin, on the other hand, wears red from head to toe, rapping from a Jeep Wrangler. Towards the last half of the music video, which Javier Neris directed, we see the two dancing together, enjoying their relationship. We also see a more intimate frame full of roses, heart-shaped balloons, and teddy bears that display a softer side of the couple.

Once the music video dropped, Twitter users were quick to react. A Twitter user supports the “Ley Seca” singer saying that it’s endearing of him to promote music with his current partners to show support.

say what you want about @Anuel_2bleA but its honestly so cute to see how much he supports and builds up his girlfriends. & feautures them & puts them on his album covers, etcc!

Anuel & Yailin are cute as fuck the video and the song fire ?!

I’m team Yailin + Anuel. I will not accept any slander in my TL

Others are not so enthusiastic about the collaboration though, expecting more from the Puerto Rican rapper.

Whether or not the song becomes a hit, it’s definitely sparking conversation. We’ve been waiting for the couple’s collaboration since Feb. 14, when the track was first teased. The two are known to be expressive about their partnership, posting sensual photos on social media and giving interviews about how the two came to be. Most recently, they even graced People en Español’s digital cover, proving that their love is real to those who think it’s all an act. Well, whether it is or not, we’re all here talking about it.

Watch the music video for “Si Tu Me Busca” below. Jay-Z’s Catalog Returns To Spotify On His 50th Birthday 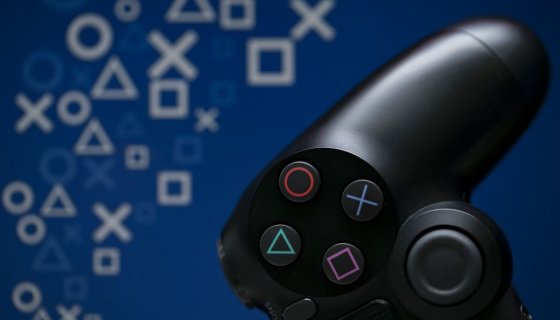