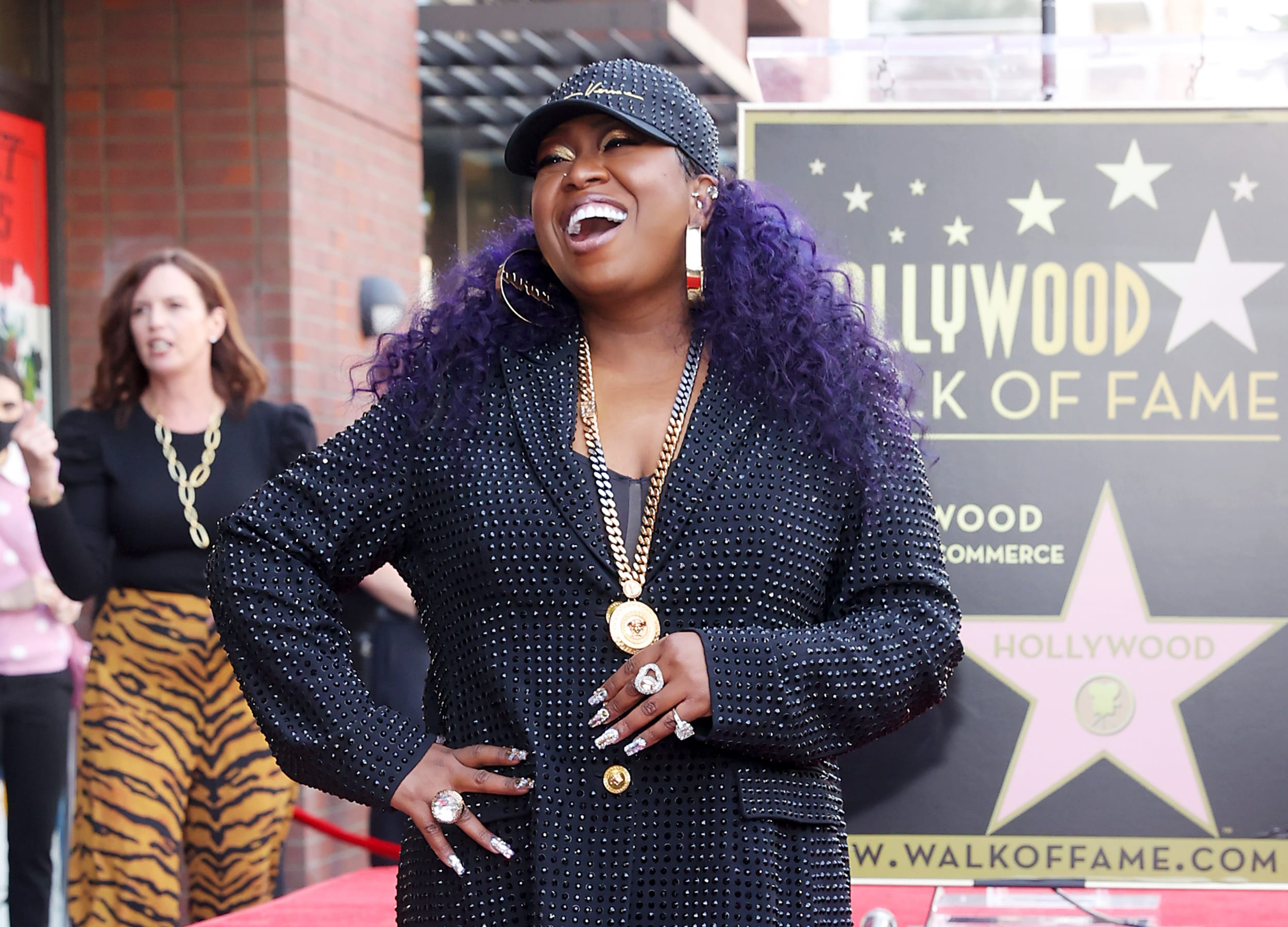 The hype for Anitta’s new Versions Of Me deluxe album is only escalating. As you may know, the Brazilian global star is known to keep her fans alert – and it’s no different with this upcoming release. This week alone, she teased two of her forthcoming singles, including the highly awaited collaboration “Lobby” with the prominent rap artist Missy Elliott.

The 15 second-video features a sensual dance-pop song as Anitta lip-syncs and dances to its melody. With lyrics like, “Kiss me from the roof to the lobby, your lips on my body,” it’s clear that the artist will bring her signature flirtiness to this new feel-good tune. And while we don’t have clips of Missy’s verse yet, we already know that this collab is bound to be epic.

Fans are already claiming the track is a hit across her social media platforms. Instagram user gabrielramosmakeup wrote, “The greatest of pop😍 this one deserves acclaim 😍😍😍😍.”  TikTok user Leonardo Morais said, “The vocals, the pop perfection, the aesthetic of the clip, the grand feat. It has everything to be amazing. Love it ❤.”

Before posting this clip, Anitta unveiled that she would release three music videos leading to the grand album launch. “The deluxe version of my album ‘Versions of Me’ is about to come. And I have three music videos ready for you. One video by week until the extended album comes out. Are you ready?” Anitta said in English, Spanish, and Portuguese via Instagram. The Instagram post features clips of unreleased visuals.

And if that wasn’t enough, earlier today (Aug. 2), she also shared a clip of the collaboration she has with Maluma, baby. The new track “El Que Espera” is a reggaeton bop – completely different from “Lobby.” What can’t she do?

Which video will the popstar release first? Whichever one she goes with, we’re sure it’ll be a good one! 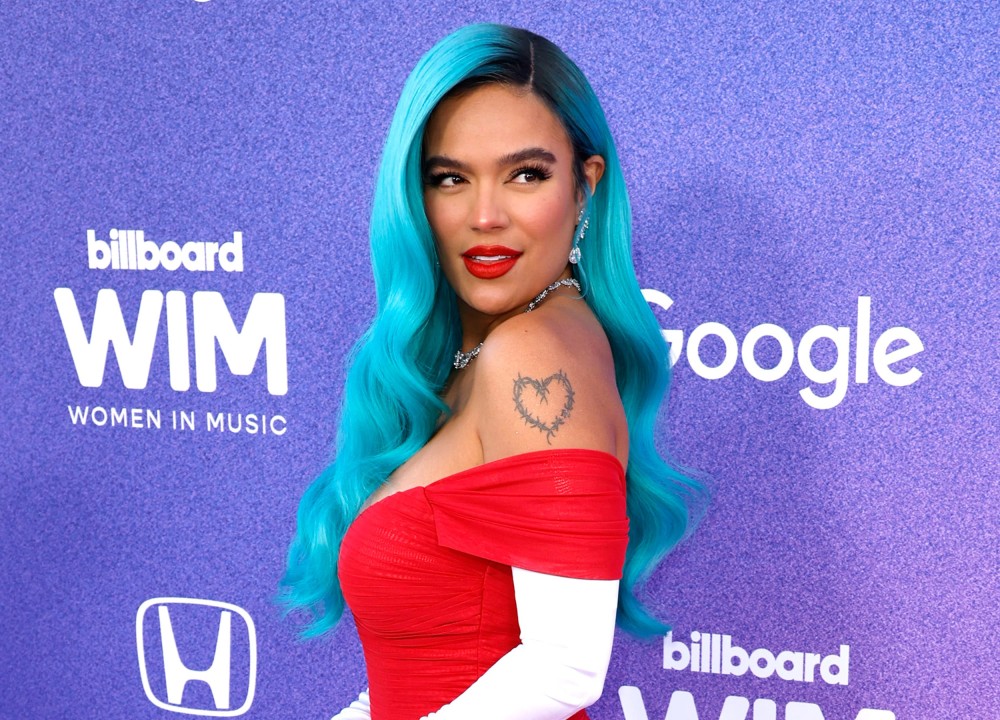 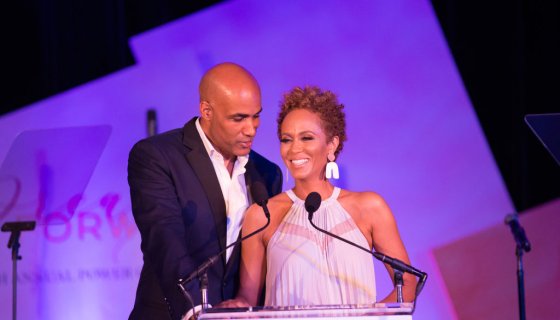