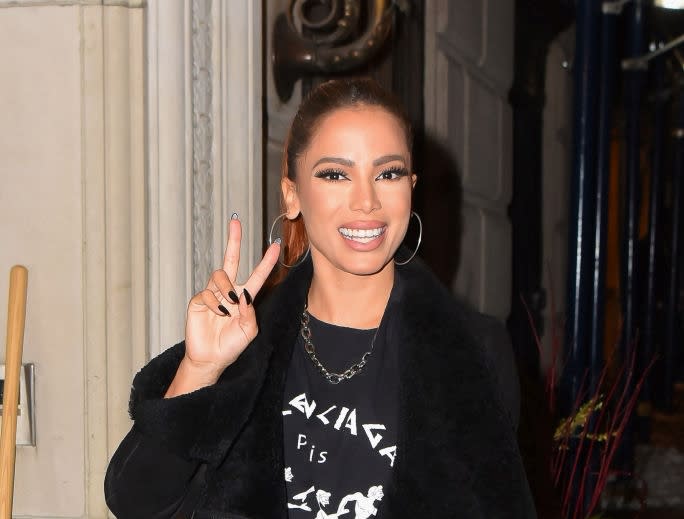 April is now officially Anitta’s season! The Brazilian global star has been dropping hints about her upcoming album, Versions Of Me, due on April 12 – and let’s just say we are getting more excited with all the collabs she has uncovered thus far. Known for constantly interacting with her loyal fanbase on social media, Anitta teased unveiling more information about her new album if her fans got her album to 10 thousand pre-saves on Spotify or Deezer.

Without hesitation, her fans got her there within the hour – that’s when she revealed her first collaboration with the American singer-songwriter Khalid. She later talked more in detail, telling her fans in Portuguese: “The song with Khalid is called ‘Ur Baby.’ It’s a romantic song. It’s not dancing. It’s kind of an R&B vibe (not really but kind of his vibe, you know).” She added that it’s to hear when you’re in love and “thinking about someone.”

And it didn’t stop there. Anitta continued her spoilers, now asking for 30 thousand pre-saves for the next piece of information. Which, of course, her fans instantly made happen. Although we can’t hear these video clips’ audio, we can see that this one is more rhythmic than the previous collaboration unveiled.

She later detailed that the collab with American singer and producer Ty Dolla $ign is named “Gimme Your Number,” with the artist singing in Spanish. The “Envolver” singer expressed that it’s a “hip-hop version of a song known all over the world.”

We reached more then 50k pre saves on my new album and as I promised Imma give u one more spoiler. This is me, @YG and @papatinho at the studio working on a hardest favela funk track of the album. pic.twitter.com/Jv6OrdSe7N

Once the album pre-saves reached her goal of 50 thousand, Anitta uncovered another upcoming collaboration, citing it as the “hardest favela funk” track of the album. The song features work by American rapper YG, Brazilian producer Papatinho, and Brazilian artist Kevin O Chris. On this particular track, they will also feature vocals by the late Mr Catra.

“Keep pre-saving the album,” she wrote in Portuguese on Twitter, “[with] every 10 thousand saves, I will release a different spoiler about the album for you.” What an exciting way to interact with fans and also secure the pre-saves while doing so. Based on her fan’s anticipation, it could be that we have more information by the end of the day. 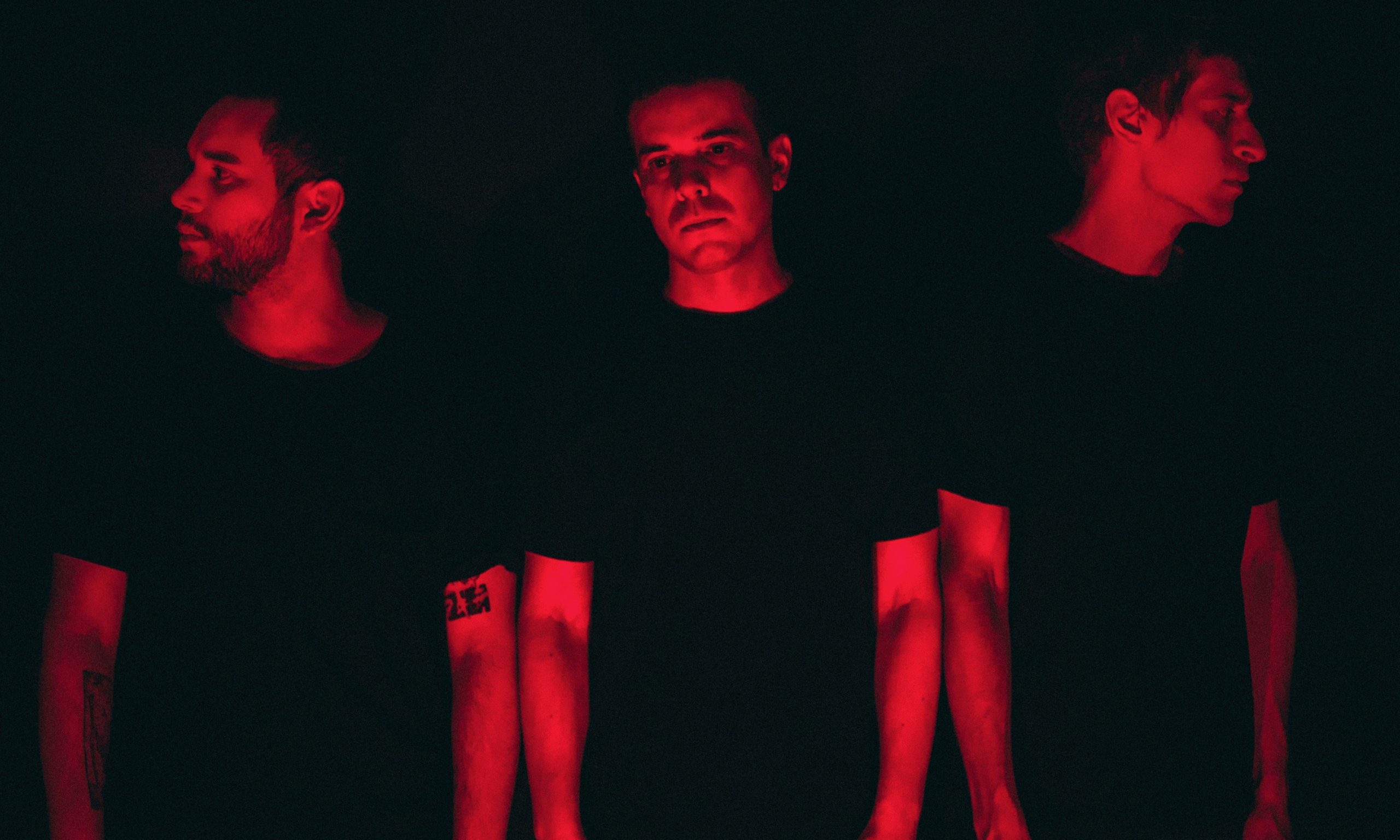 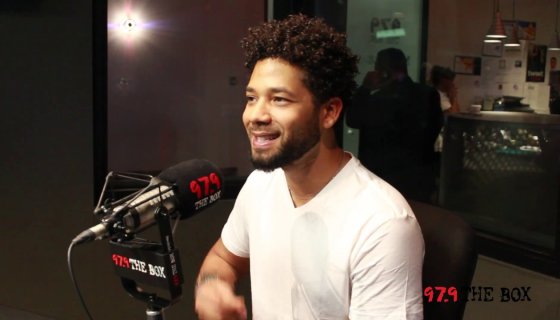