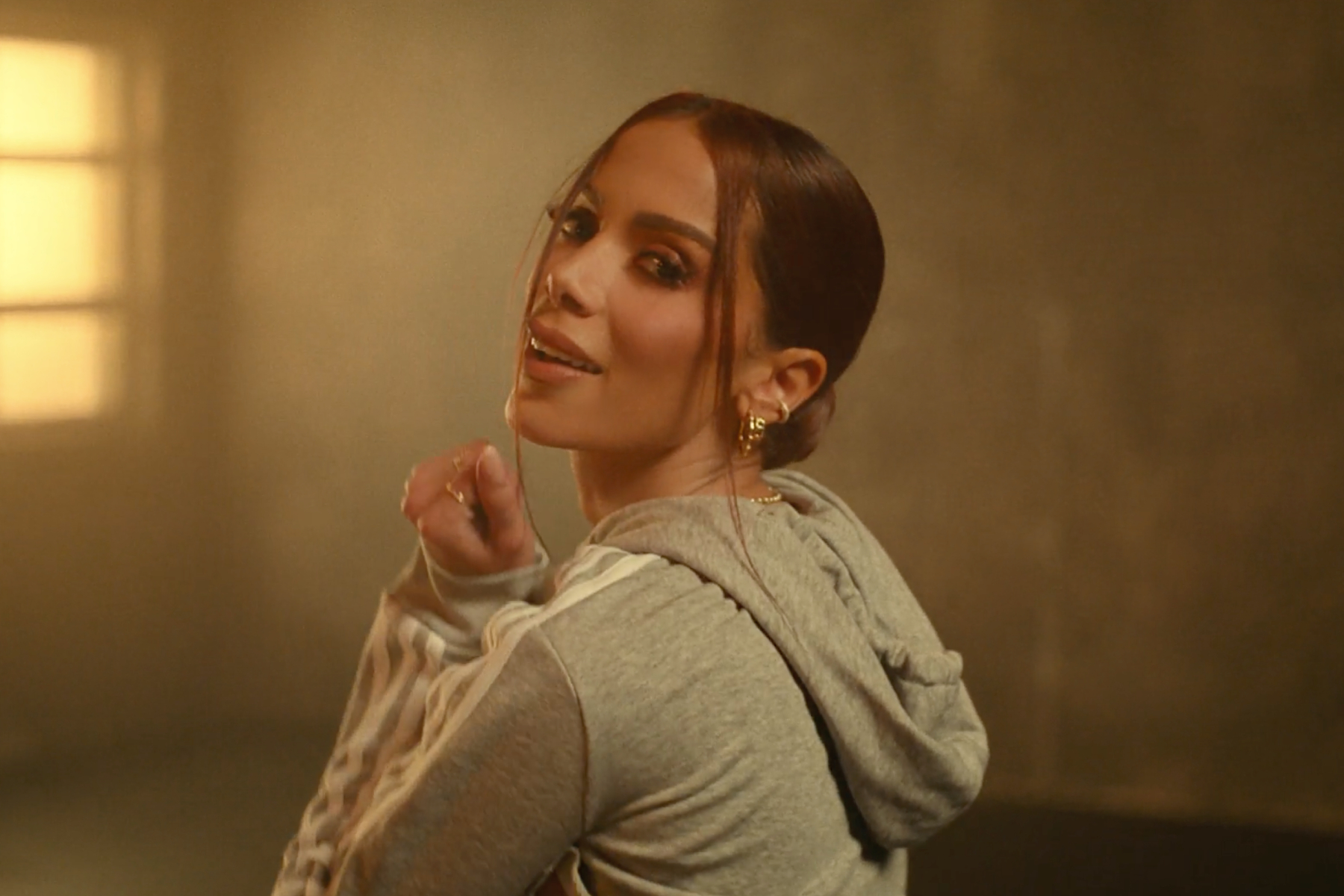 In her new self-directed visual, Anitta unapologetically embraces desire. The clip moves between two different locations and situations. In one, she dances alone as she sings. In the other setting, she lives out her wants with a dancer.

On Nov. 18, the singer is slated to perform during the Latin Grammys alongside sets from Christina Aguilera, Bad Bunny, Juanes, Ozuna, C. Tangana, and more artists. Per a release, Anitta is finishing up her next album; it will be her first for Warner Records and follows her 2019 LP, Kisses. Lil’ Kim Offered The Fade To A PETA Protestor 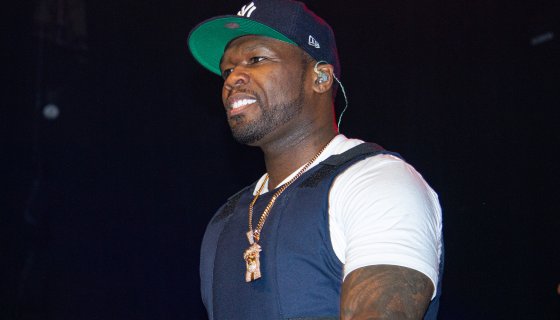 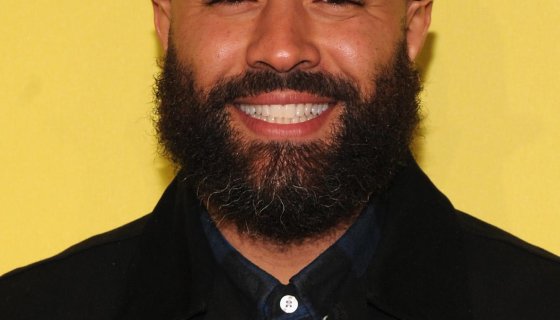 Ebro Compares Eminem’s Rap Career To The Everyday Lives Of Black People, Twitter Isn’t Having It