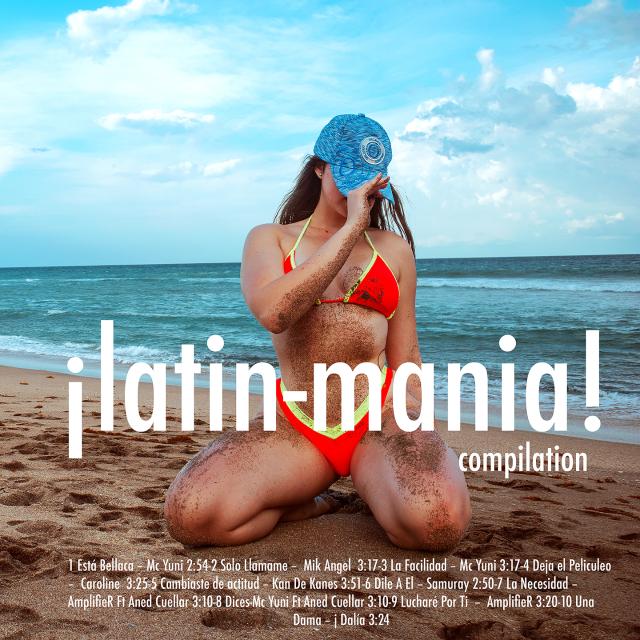 AmplifieR releases a major single simply titled “Lucharé por Ti,” meaning fighting for you in Spanish. This upbeat yet tranquil number sees AmplifieR at his very best, unleashing a beautiful performance from beginning to end.

A sophisticated sonic concoction in which various styles are merged into an utterly appealing song, “Lucharé por Ti” is the kind of song that sticks in the mind of the listeners for days upon play.

The single was chosen to be part of a compilation titled Latin Mania (Compilation) and everyone will agree that this song was destined to become part of this trendy tracklist.

For those who fall in love with AmplifieR, make sure to also check his other single release titled “La Necesidad.” 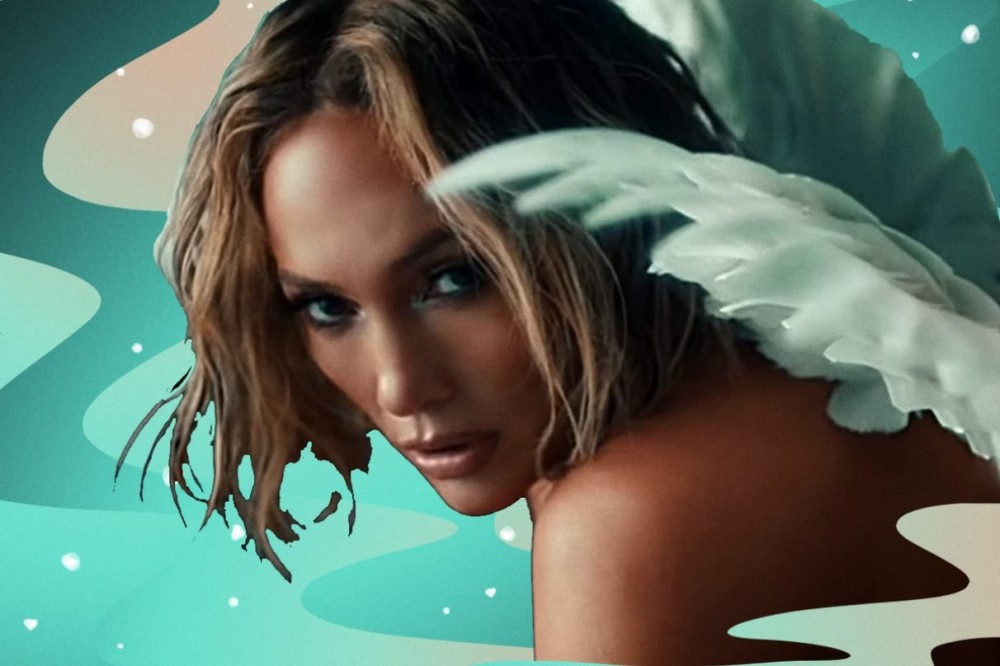 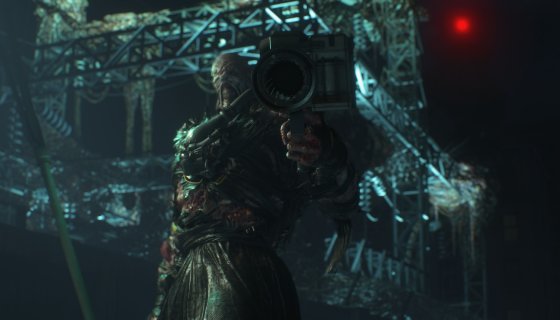