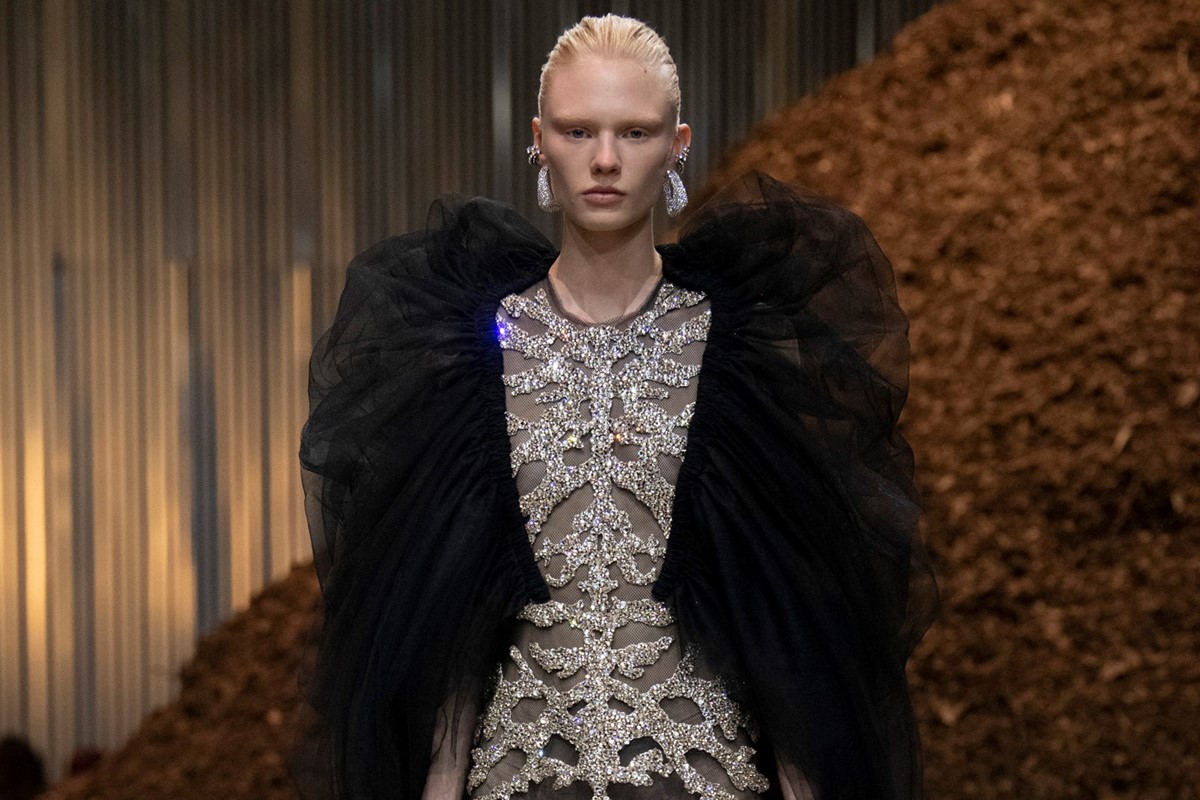 Though Sarah Burton decided to stage the AW22 edition of Alexander McQueen in New York, it could’ve been anywhere. Behind the back of a farm, down the sides of a building site, or some kind of industrial composting unit, with models weaving their way around piles of muck in the belly of a Brooklyn Warehouse.

It was the third time the brand had shown in the city. The first being in 1996 with Dante and the second in 1999 for Eye. Fashion nerds will have noticed history repeating itself elsewhere, too, with Burton’s neon-graffitied suits conjuring the image of Shalom Harlow being splattered with paint. These paint suits, in tangy shades of yellow and crimson, spoke to the same sense of rough-hewn glamour as crystal-embellished LBDs, slice-zipped bomber jackets, and dramatically-ruched cocktail dresses which had been whipped up at the shoulder with real vigour.

Over the past two years, fashion media has been repeating the phrase “mushrooms are having a moment” back at readers till they began to sprout spores. While Burton has not yet ventured into the increasingly ubiquitous mycelium leather – 85 per cent of the collection’s materials were upcycled, however – she leant heavily on fungi to imbue the collection with a certain psychedelia. Droopy, oversized knitwear had been woven into mushroom prints, their loose tendrils flaring outwards on vests and kaleidoscopic-sequined dresses as models circumvented those great mounds of mulch. 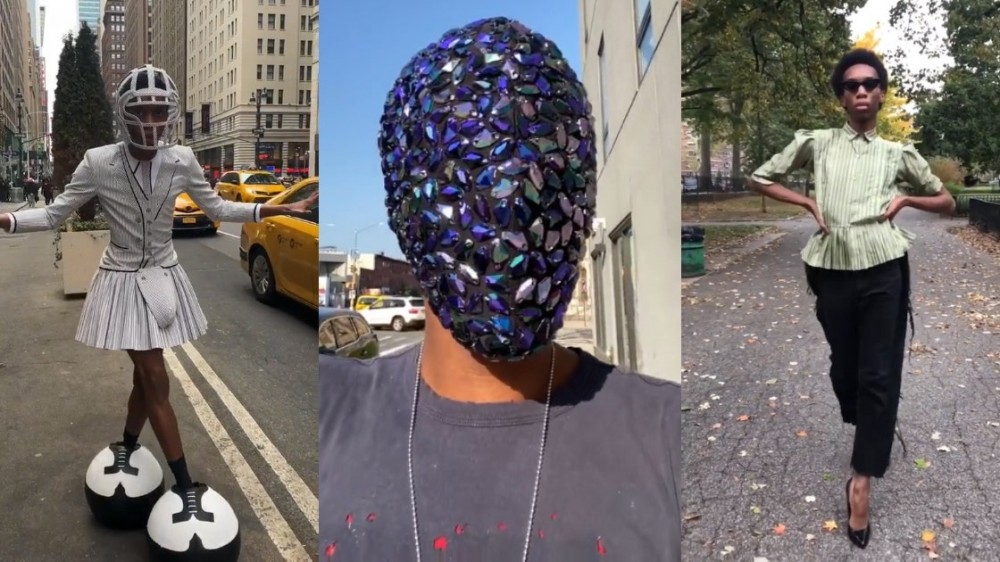 How Parker Kit Hill Is Bringing High-Fashion Comedy to TikTok 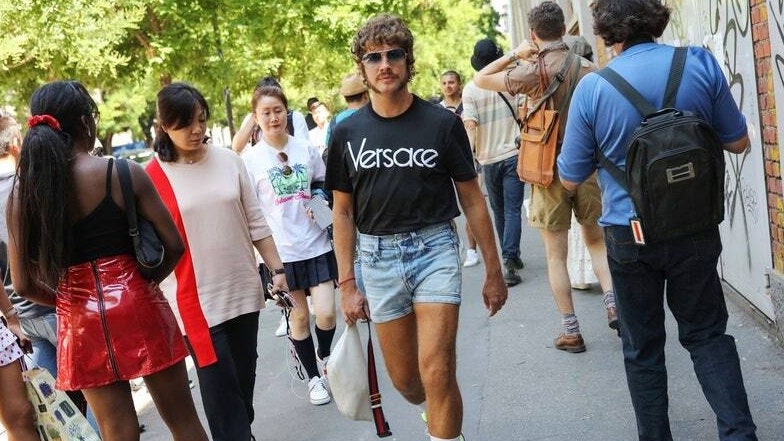 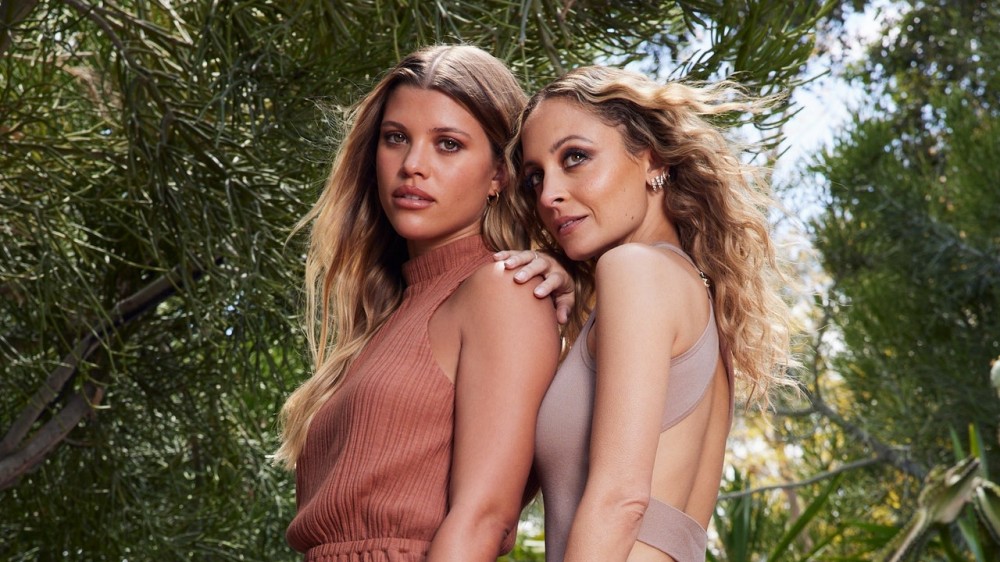