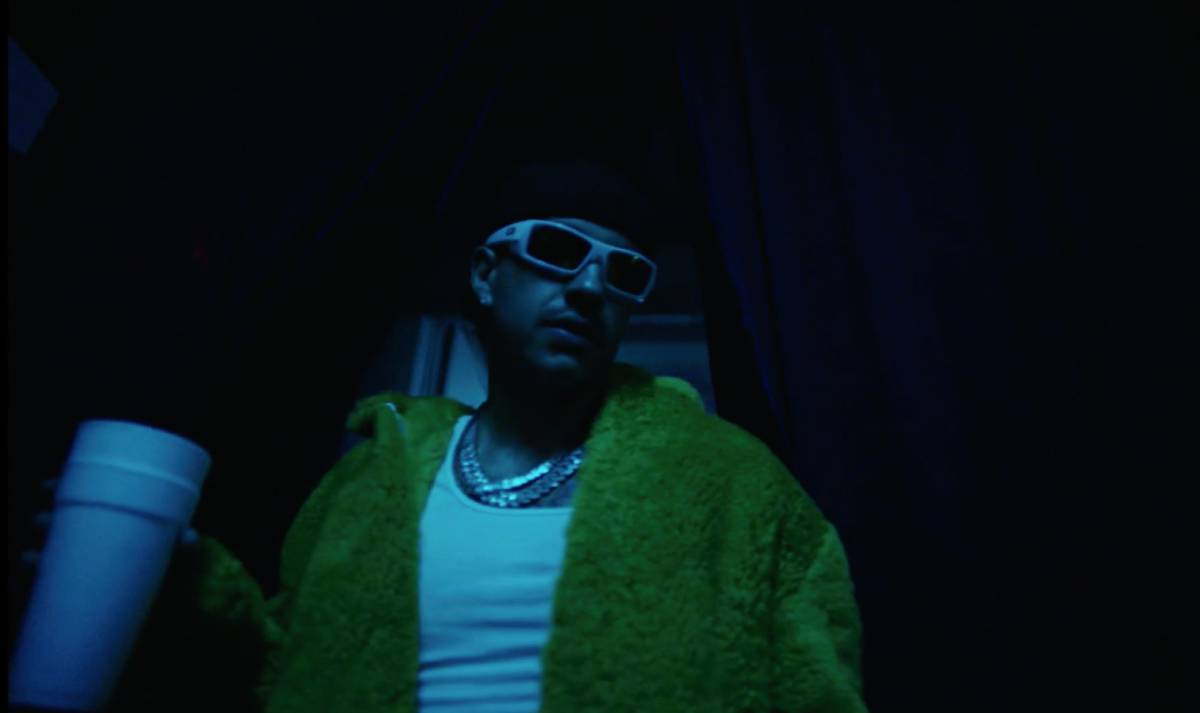 “Normal,” the latest single from reggaeton maverick Feid, shows just how skilled the Colombian artist is at getting fans excited about his new music. He started building buzz around the track back in January, when he released a short preview of the song on social media. On Instagram, he shared photos wearing the emerald-green fur coat he’s sporting in the video and asked fans to guess when they thought the song might be coming. He even created a landing page — the website’s name translates to “When is ‘Normal’ coming out?” — with a countdown showing the hours until the track’s big premiere.

Today, the countdown finally ended, and eager listeners got the song they’d been waiting for. “Normal” is a sleek reggaeton track with polished production and downcast lyrics about Feid trying to forgot a past romance. In the video, directed by Deathofgian, he sips from a styrofoam cup and tries to push away memories that keep coming back to him. The visuals follow the colorful aesthetic universe Feid has been building out on past releases.

Last month, Feid shared the reggaeton ballad “Ferxxo 100,” which quickly garnered more than 40 million streams. This year has been a big one for him: He has been enjoying the success of his viral collaboration “Pantysito” with Alejo and ROBI and also teamed up with Maluma for “Mojando Asientos” in March. He recently became the first artist to sell out three consecutive nights — Sept. 9th, 10, and 11th — at Plaza de Toreos “La Macarena” in his hometown of Medellin. Feid released his album Inter Shibuya in 2021, which featured Sky Rompiendo, Karol G, Eladio Carrion, and more artists. 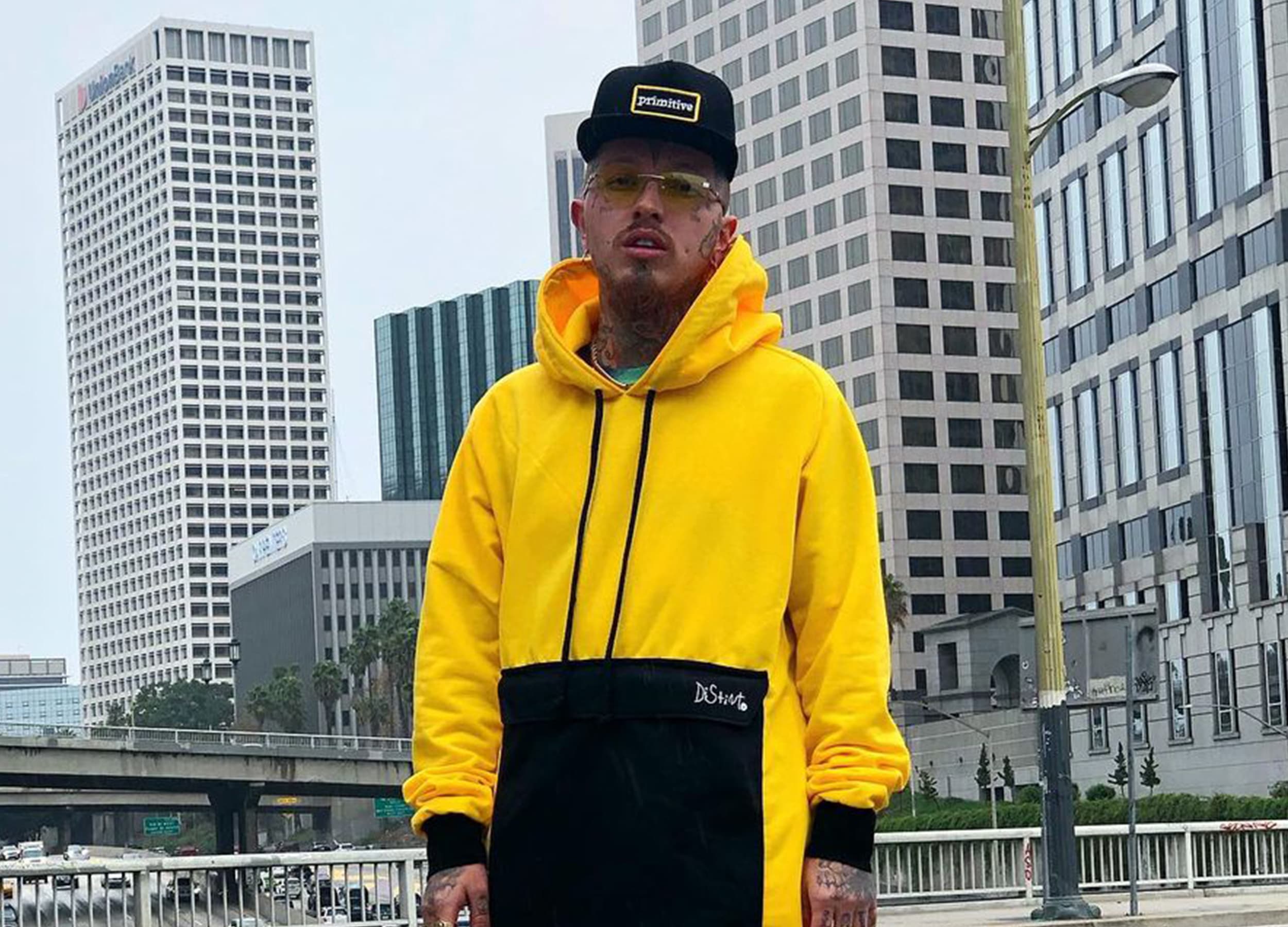 This Bogota Festival Will Make You Excited About Latin American Music