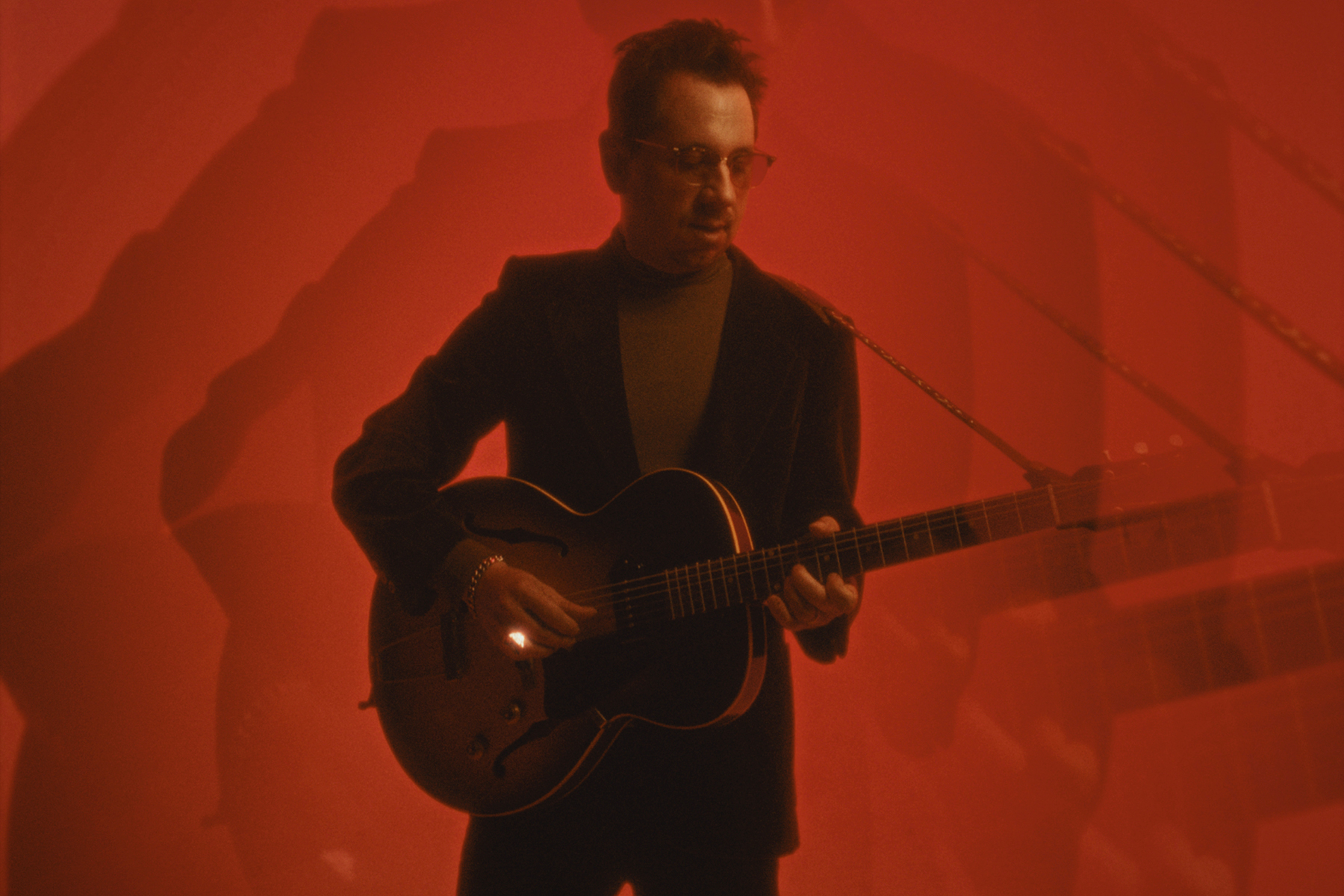 About 20 years ago, Adrian Quesada was driving at night in his home base of Austin, Texas, when he heard something that made him turn up the volume: “Esclavo y Amo,” a psychedelic love song recorded in the 1970s by the Peruvian combo Los Pasteles Verdes.

“I had never heard anything like it,” recalls Quesada, the prolific multi-instrumentalist, founder of Black Pumas, and former member of Grupo Fantasma. “It sounded like a sample from a hip-hop song.”

Quesada had just discovered the world of psychedelic baladas that flourished beginning in the late Sixties, when Latin love songs began to sound even more grandiose than usual, bordering on the delirious. Shaken to the core by the transformative changes taking place in England and the U.S. at the time, the venerable format known as bolero — Latin America’s velvety narratives of longing and despair — was being reinvented for a young generation of long-haired idealists in love with Sgt. Pepper’s and desperate to stand apart from their parents.

“There is such an element of drama in this music,” says Quesada. “It sounds like it came out of a telenovela.”

Countless people who grew up listening to Latin music have been haunted, to a larger or lesser degree, by those classic nuggets of passion and distortion. For Quesada, that sound became an obsession. And now, the Grammy-winning musician has poured his love for the genre into an original tribute that promises to be one of 2022’s most gorgeous releases. Boleros Psicodélicos,  out June 3 on ATO Records, reproduces the psychedelic balada era with remarkable intensity and a mind-boggling attention to detail.

“At first I thought it was going to be just a covers album,” Quesada explains, calling from a Mexico hotel room on tour with Black Pumas. “But then I realized how much fun it was to actually write music based on that same style. There was no need to go back and reference the old LPs. I was so fixated with these sounds — they were already inside my head — that the new tracks appeared spontaneously. There is such an element of drama in this music. It sounds like it came out of a telenovela.”

From the stately harpsichord intro of “El Payaso,” featuring breathy vocals by Mexican chanteuse Girl Ultra, to the edgy juxtaposition of the cheesy organ and jazzy guitar lines of “El Paraguas” with the voice of Gabriel Garzón-Montano, to the Abraxas-styled tropi-rock instrumental “Hielo Seco” (Marc Ribot on guitar, Money Mark on keys), the album does for psychedelic boleros what the Buena Vista Social Club did for the Cuban son. It’s a perfect recreation of a lost era, demonstrating that its source material has transcended the limitations of time.

Perhaps Quesada’s biggest coup was landing a collaboration with former Calle 13 member iLe. The Puerto Rican singer has made a splash in recent years with two luminous albums paying tribute to a wide array of retro Latin stylings. iLe’s track, opening cut “Mentiras Con Cariño,” is also the project’s lead single — complete with a darkly hued music video that feels like the opening credits of an imaginary Latin spy noir.

“When Adrian called me up, I wanted to first find out if we were in the same frequency,” iLe says from her home in Puerto Rico. “I definitely champion the darker side of boleros. I asked him if he knew the music of Sandro, and also sent him specific tracks by Cheo Feliciano and Tito Rodríguez. For a while I was madly in love with the psychedelic sound of that era — I even went to great lengths to include a harpsichord on my first solo record.”

“iLe was great because she is a perfectionist, and knew exactly what she wanted to do,” says Quesada. “When I sent her some inspiration songs, she called back with the concern that some were limited in structure and songwriting. She was the one who turned me into Sandro and took me out of my comfort zone. If I hadn’t gone down that path with her, the album would have started sounding the same.”

Quesada also tried without success to enlist Chilean singer/songwriter Mon Laferte for a guest spot. “It never came together, but I wish it could have happened,” he says. “Mon is another artist who keeps the bolero tradition alive but also does something new with it.”

It all sounds like it could make for a thrilling tour with multiple vocalists, but Quesada says he will probably perform only one or two concerts of Boleros Psicodélicos sometime in the future. Recording a second volume is definitely on his mind, though.

“I would need to take a little break first,” he says. “Wouldn’t want to get to a place where I’m repeating myself, or mining a formula. I will have to do something completely different first — then come back with a follow-up album.” 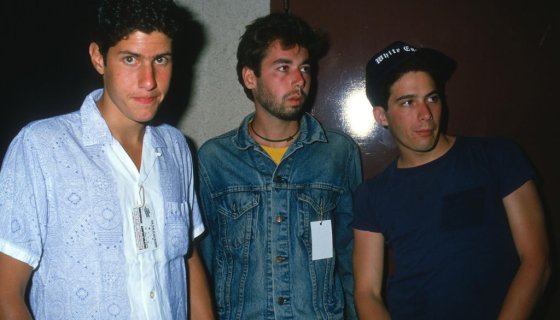 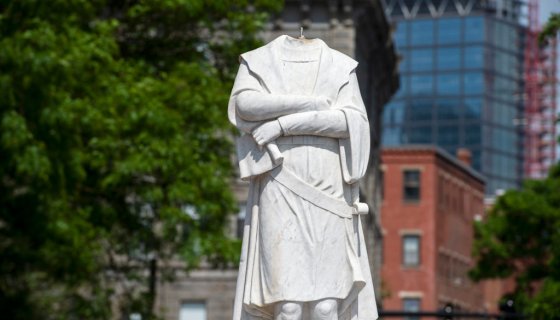 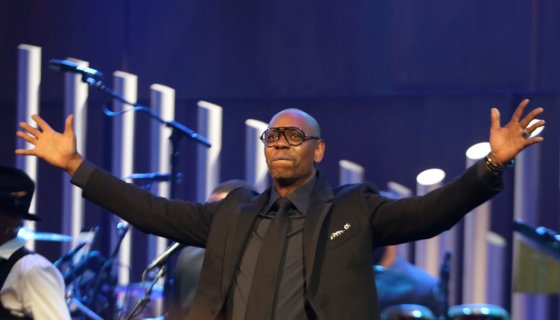