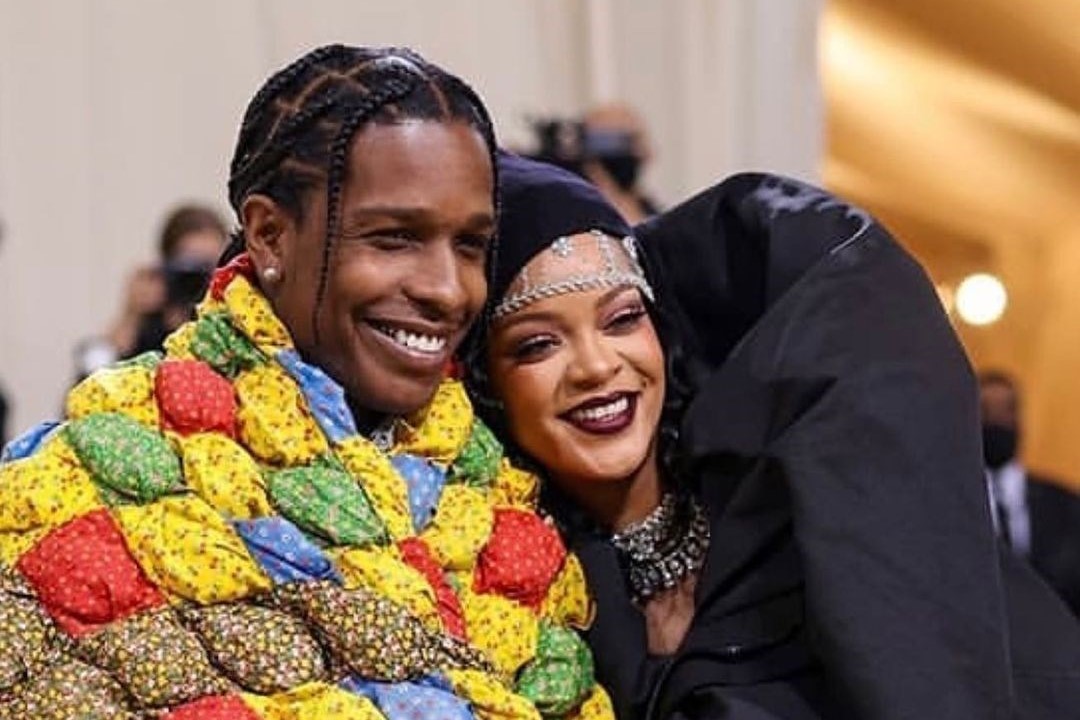 The original creator’s great granddaughter has shared the history behind the rapper’s thrifted look, after recognising her handiwork on the red carpet

Rihanna and A$AP Rocky weren’t even sure they were going to the 2021 Met Gala, and apparently planned their looks “separately” just in case. Nevertheless – as if to stake their claim as the world’s most stylish couple – they rocked up in matching snug ensembles, looking equally ready for bed and the red carpet.

Like many of the attendees at the American-themed event, Rihanna chose a look from Demna Gvasalia’s debut Balenciaga Couture collection, while A$AP Rocky opted for ERL, throwing off a colourful patchwork quilt to reveal a custom tuxedo.

Staying true to this year’s theme (because somebody has to), the quilt referenced a handcrafted tradition that spans the nation’s history. “There’s an intense narrative to this piece,” designer Eli Russell Linnetz tells Vogue. “It’s beautiful on the outside, inside it represents a world of memories.”

However, a more personal aspect of the quilt’s history has also been revealed since its appearance at the Met Gala. In a recent Instagram post, a woman named Sarah claims that it was designed by her great grandmother, and she has proof.

“My great grandmothers quilt was donated to an antique/thrift store a while back,” Sarah writes in the post. “​​When I saw the Met Gala photo I realized instantly that it had to be the same quilt. I read the Vogue article about the designer finding the quilt in Southern California and with his office not that far from us in Venice California, I demanded that my mom go look for the photos of it on our old bed.”

Posting a side-by-side comparison of the quilt worn by A$AP Rocky, and the same quilt draped over their bed (three guesses who wore it better), she adds: “Looks like great grandma Mary went to the Met Gala with A$AP Rocky and ERL.”

In another post, Sarah also says that she’s been in contact with ERL and the quilter that worked on the piece, Zak Foster, saying: “They’re both lovely people.”

Clarifying that she’s on board with the transformation of her great grandmother’s handiwork, she goes on: “I found it amazing that some thing that my great grandmother made out of love for my mother to be used to keep her warm, and was donated so that it might keep somebody else warm or sold to raise funds for a lovely charity, ended up being used for an amazing statement art piece by amazingly talented people who took it to the next level.”

Of course, this is isn’t Rocky’s first foray into grandma-adjacent fashion. His long-running obsession with the “babushka scarf” has endeared the Russian grandma staple to hypebeasts everywhere (take a look at Dazed’s 2019 deep dive for more on its cultural impact). Could great grandma quilts be next?

Revisit the best looks of the 2021 Met Gala here, and view the side-by-side comparison of great grandma Mary’s quilt on and off the red carpet below. 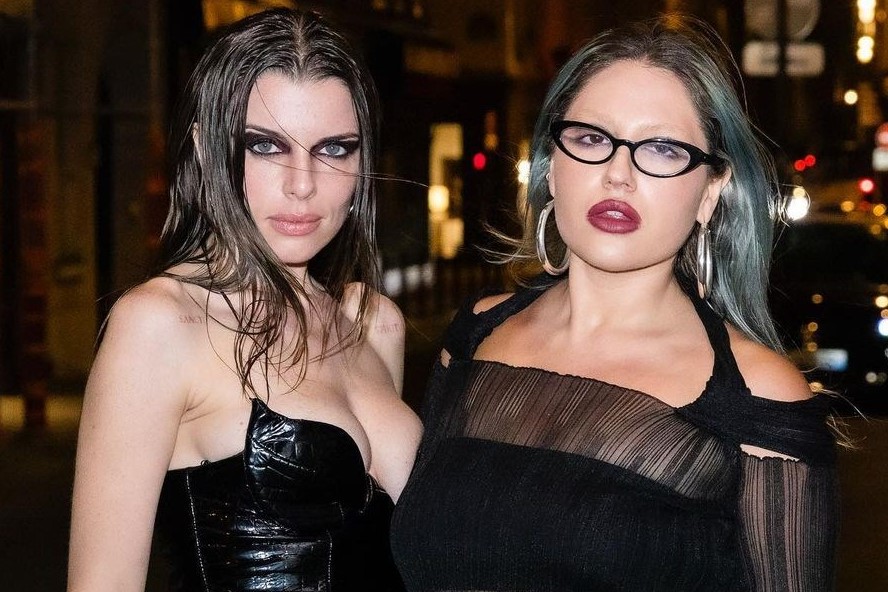 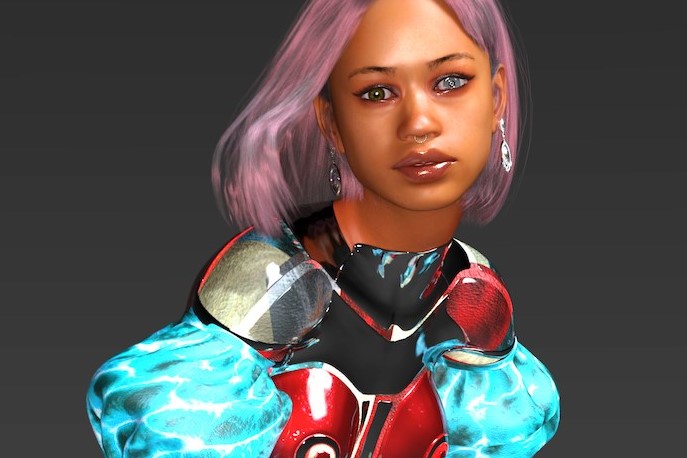 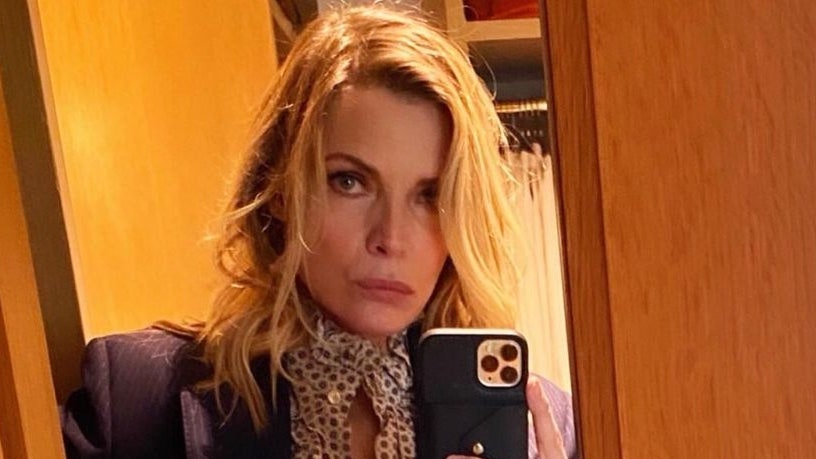 At 62, Michelle Pfeiffer Stuns in a Very French Celine Look