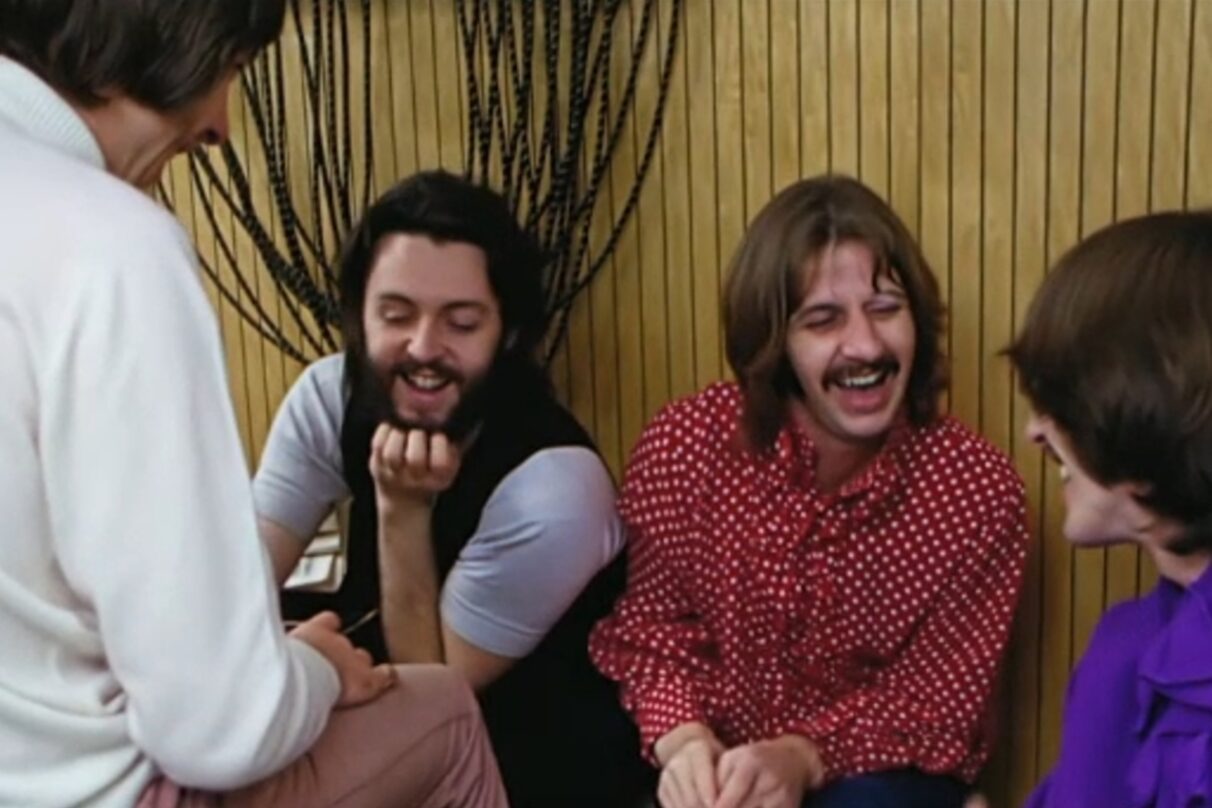 From Celia Cruz to Marc Anthony, our communities have had a long relationship with The Beatles. They have been part of our communities, have influenced our music, and even had a fake Beatles band who went around South America because we were so in love. And with Peter Jackson’s The Beatles: Get Back documentary about to hit Disney+, we thought it would be a good idea to put together a list of some of our favorite covers.

Before we dive into that, we had a chance to speak with Peter Jackson about this journey and why The Beatles were so popular, and why they remain so to this day, no matter what community you’re part of. In Jackson’s words, “I think they’re popular to this day because each generation sort of discovers them.”

“At the end of the day, and why I love The Beatles,” Jackson explained, “It’s the quality of the songs, of the music.” Because yes, the members themselves drew people in, but it’s the way that the music made Jackson and fans feel that really made the difference when it comes to The Beatles and their music.

It’s also about the joy that they bring to the world. Jackson was adamant that, “At the end of the day it’s the music, and the music is so fantastic and so happy. It’s so infectious. It makes you feel happy if you’re feeling a bit down. It has the power to cheer you up.”

This made Jackson all the more nervous to take on such a huge project for Disney+ like The Beatles: Get Back. Because it’s one thing being a fan, it’s another taking on that property and bringing something new from a time period many see as contentious for The Beatles individually and as a whole.

“For any fan, I came in with a sort of trepidation. On one level, I was excited about the fact that they wanted me to look at all these outtakes to see if it was worth making a movie. But on the other hand, I was aware of the reputation of this period,” Jackson told Remezcla.

But that shouldn’t stop you from watching The Beatles: Get Back on Disney+ when it drops November 25, 2021. If anything, it should make you want to watch it even more. Because if Peter Jackson could find a story worth telling in this material and enjoy it, then you’ll probably feel the same way watching it.

Until then, here are some of our favorite The Beatles covers, including Luis Miguel and Demi Lovato & Naya Rivera!

Marc Anthony Cover of “Lucy in the Sky with Diamonds”

Ana Gabriel Cover of “Something” 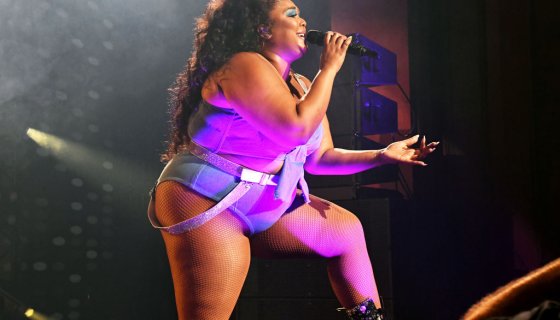 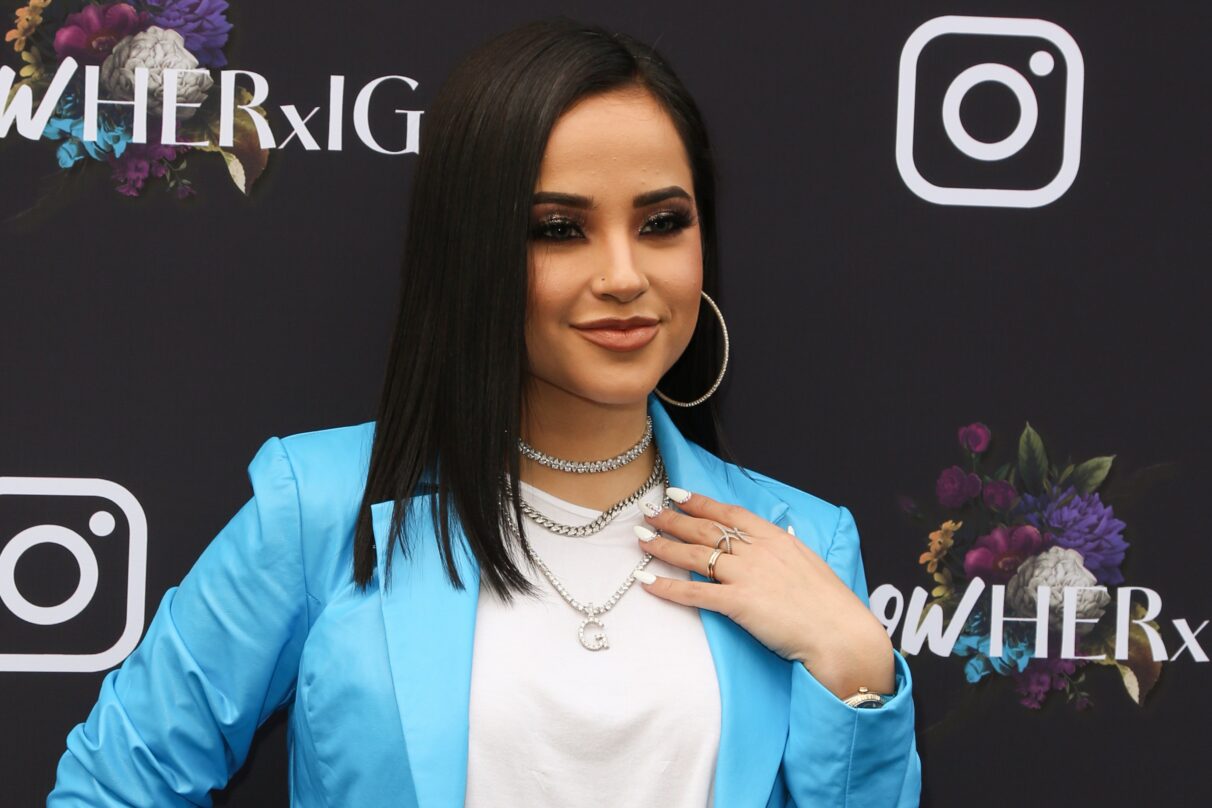