Teka$hi 6ix9ine just got some bad news from the judge in his sexual abuse case invovling a child. 6ix9ine was informed that if he does not pass his GED test then he will be sent to Prison.

In 2015, the rapper uploaded several videos himself and his friend engaging in sexual acts with a 13-year-old girl. In one the videos 6ix9ine’s friend Taquan Anderson makes the young girl perform oral sex on him, while 6ix9ine plays with her vagina from behind.
nother video features the child half naked on 6ix9ine’s lap while she is fondled by his friends.

While being on probation for two years already, 6ix9ine failed to earn his GED.
Lucky for 6ix9ine Judge Felicia Mennin has postponed the court proceedings until April 10, which gives 6ix9ine about three months to accomplish the requirement. 10 Things We Learned from Dapper Dan on The Breakfast Club 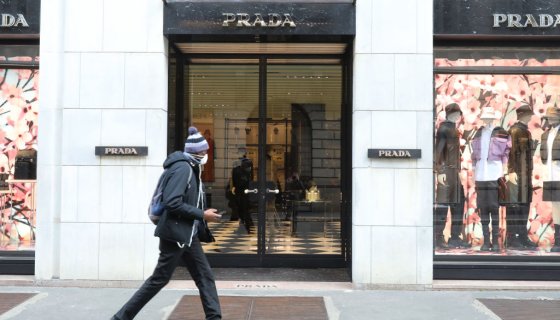 Prada Will Be Producing Masks, Scrubs For Italian Hospitals