Rapper Cardi B will host the 2021 American Music Awards (AMA) set to air on November 21 on ABC.

We wanna party with Cardi, so we asked her to be our host and she said YES! Get ready for @iamcardib as she hosts the #AMAs Sunday, Nov 21 at 8/7c on ABC. #CardiAMAs pic.twitter.com/d7b4u6IULw

“When I received the invite to host the AMAs, I was so excited,” Cardi said. “I’m ready to bring my personality to the AMA’s stage.”

Along with serving as host, the multi-platinum performer and five-time AMA winner is nominated for three awards this year, including Favorite Hip-Hop Artist. Cardi is no stranger to the AMAs. During the 2018 event, she performed her hit “I Like It” on stage alongside J Balvin and Bad Bunny.

Cardi’s fans were quick to voice their opinions on their queen’s upcoming role at the awards show. Most of them are anticipating a fun-filled night with the “WAP” superstar.

Along with her hosting duties, we’re hoping Cardi drops some surprises on us during the ceremony. This past summer at the BET Awards, she revealed her second pregnancy when she took the stage during her performance with Migos.

So, what other gems would we like Cardi to show off at the AMAs? Here are five things we would like to see happen with Cardi as the host.

Once Cardi gave birth to her and Offset’s son in early September, fans started guessing what the couple named him. Cardi and Offset have yet to make the name public, so perhaps Cardi will make headlines during the AMAs. Cardi and Offset’s 3-year-old daughter is named Kulture, so maybe another unique “K” name was chosen, like Kellan, Kamden, or Kelton. Since Cardi is a queen, maybe she’ll keep it royal and announce that her new baby’s name is King.

Medley with Another Superstar

Cardi performed with Migos onstage at the AMAs in 2018, but there’s no word yet that she’ll do any rapping at this year’s show. Hosting the event is her only responsibility so far. But that doesn’t mean we can’t dream of some interesting collabs that would bring the house down. How about mixing it up with Camila Cabello since they’re the only two Latinas with a diamond-certified single? Or maybe Lizzo can join her onstage for a performance of “Rumors.”

Add Some Spanglish to the Mix

We’re dying to see her show off her linguistic range and throw some Spanish (or at least some Spanglish) into the scripts. She’s rapped in Spanish before on tracks like “Me Gusta” with Anitta and “La Modelo” with Ozuna, so why not bring it and show why she’s really the “Trap Selena?”

We’re sure Cardi is going to go through several outfit changes during the evening, so she might as well include a couple of ensembles that didn’t make the cut during Paris Fashion Week last month. Maybe she has another one of those bonneted monochromatic onesies hiding somewhere in her closet. Instead of emerald green, we’d like to see it in chartreuse, please.

Remember the reality show MTV Cribs? AMA producers should set up a quick virtual open house during the awards show, so Cardi could give audiences a tour through her new mansion in the Dominican Republic. Her husband purchased the new digs for her 29th birthday last month. Cardi doesn’t have to show us all six bedrooms, but we’d really like a glimpse of that rooftop pool. Big Sean Went In On His Freestyle for Funkmaster Flex 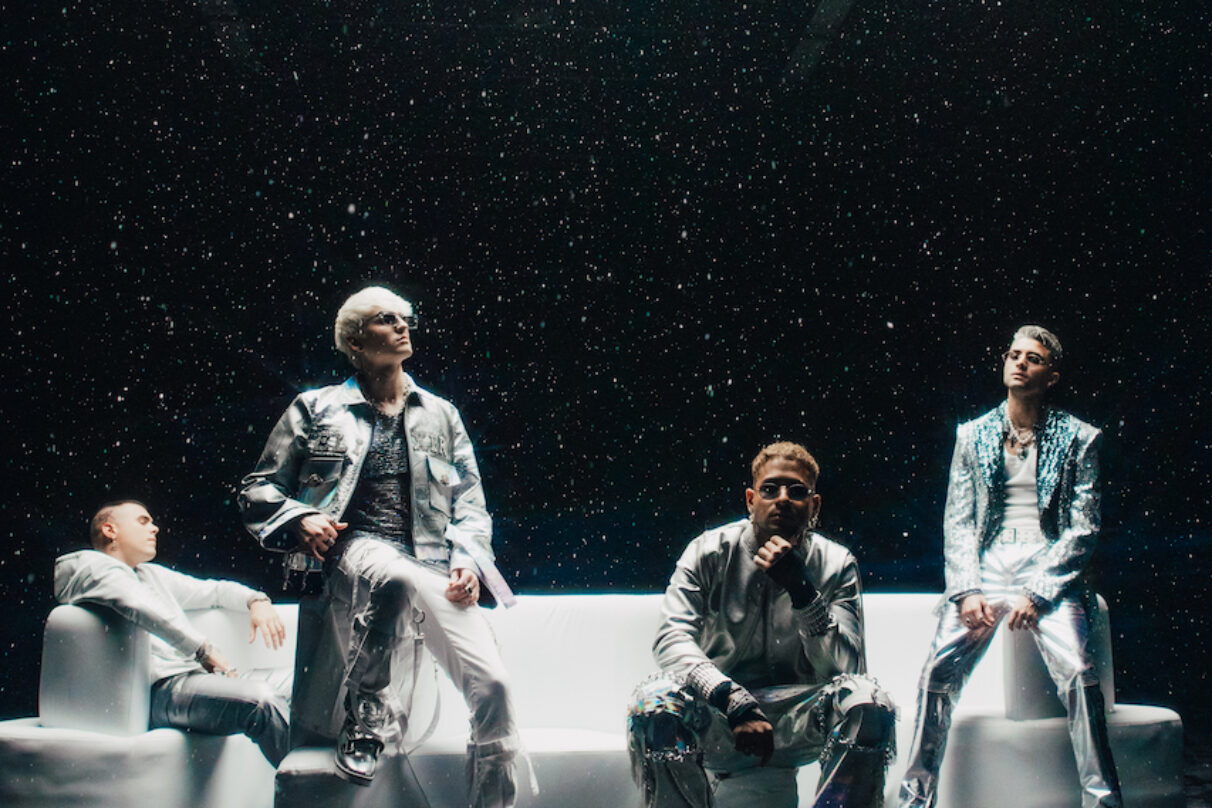 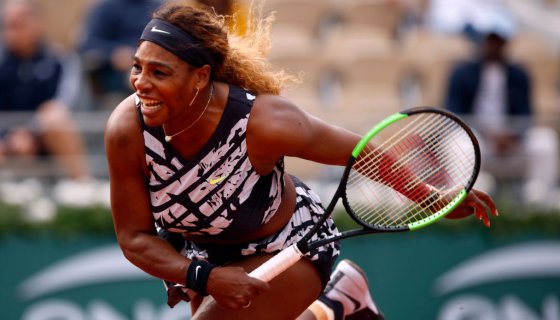