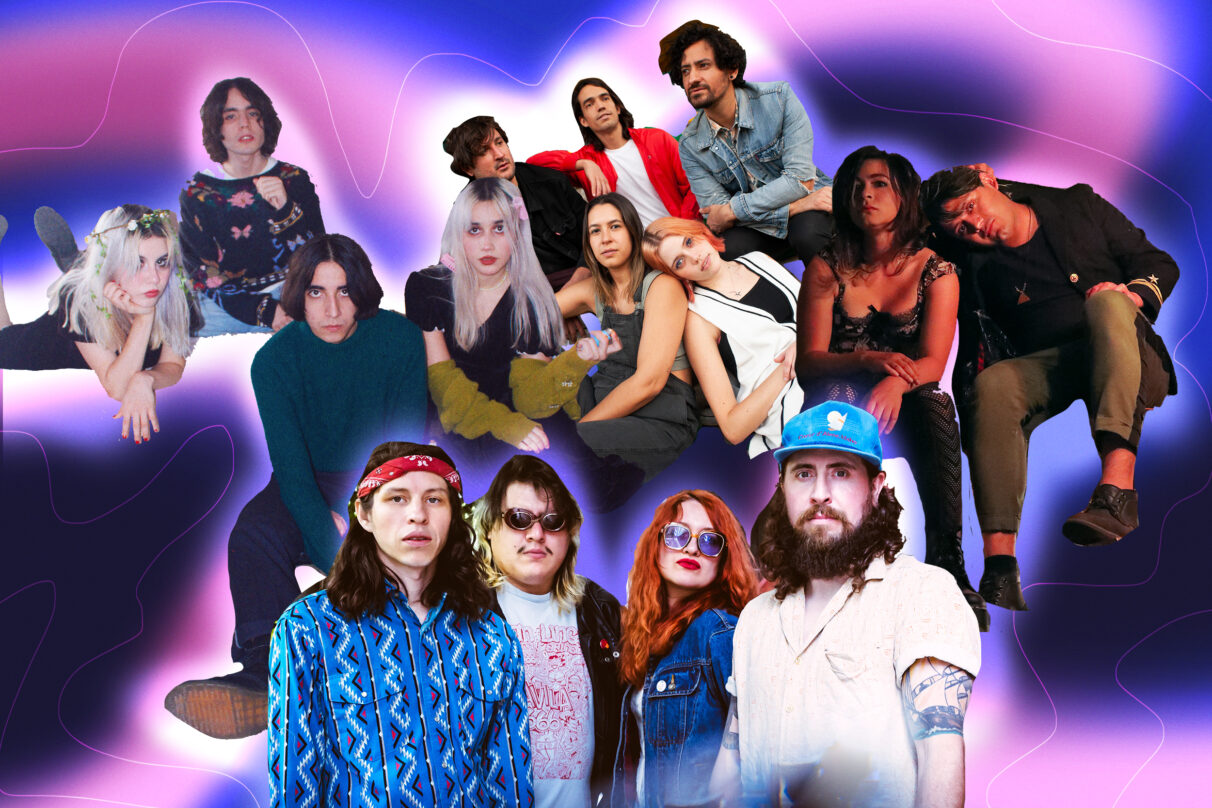 Music festivals are back! The rapid-fire announcements of massive lineups from every country and city around the globe have made it clear the thirst for live music has never been more intense. However, as much as we missed the Coachellas and Lollapaloozas of the world, it’s forever important to continue supporting local bands, shows, and promoters, as well as festivals that have a direct impact on the community that hosts them. Think of Viva! Pomona in Los Angeles or the LAMC in New York.

Over in Seattle, the team at Freakout Festival came out the gate swinging. It’s not only the first music fest in the Pacific Northwest to unveil a powerhouse post-pandemic lineup, but they’ve also collaborated with organizations like KEXP and NRMAL to ensure fresh, diverse voices are being highlighted throughout. Freakout 2021 is stacked with over 75 bands performing at seven different venues in the bustling neighborhood of Fremont, mixing local talent with acts from sister cities like Portland, Boise, and Vancouver. Even more exciting, the lineup includes nearly two dozen performers hailing from Mexico, Colombia, and different corners of the U.S.

Freakout co-founder and director Guy Keltner is performing a zillion times over the course of the week, taking the stage with his new band Mala Suerte, backing AJ Dávila, and shaking the rafters with his own baby, Acid Tongue—on top of running a music festival. Soaring rock and roll bangers infused with the spirit of “Just Dance” era Bowie make Acid Tongue shows a freewheeling good time complete with thrashing, dance breaks, and rapturous sing-alongs. Much of the festival’s ramped-up interest in Latine talent of recent years is an extension of Keltner’s own exploration of his Mexican roots, which led him to connect with the crew at Mexico City’s MonkeyBee Festival and has only continued to blossom.

Dreamy Mexico City ensemble Petit Amie has been stirring charming, low-key buzz for a couple of years, particularly following the release of their self-titled debut LP earlier this fall. Songs bouncing between Spanish and French, minimal beats, and breezy guitars have quickly made them favorites among artsy wallflowers.

There is no shortage of excellent rock n roll brewing in Seattle, and Tres Leches is far from the exception. Bringing a straightforward combo of buzzing guitars and anthemic choruses, the band has begun incorporating percussive elements from salsa and blaring saxophones that are adding some exciting color and depth to every new release.

Packing an explosive punch of snarling grunge right out of Hermosillo, it’s only fitting that Margaritas Podridas should perform at the Meca of flannel shirts and distorted guitars. Following the release of their self-titled EP earlier this year, the band’s fan base has rapidly expanded beyond Sonora’s excellent psych and garage scene with clever ‘90s inspired visuals and cathartic lyrical rage.

Tucson hometown heroes Los Esplifs have grown into one of the most fascinating cumbia bands in the southwestern U.S., melding psychedelic jam sessions with campy performances and sobering political messages. Vintage synths, euphoric production, wild wails, and an unstoppable commitment to fun make their multiple performances some of the most exciting on the Freakout bill.

Melding throbbing psych and noise distortion into a sound they describe as space punk, Guadalajara trio Par Ásito promise to tear the roof off Freakout Fest. The band arrives in Seattle hot off the heels of last year’s excellent Singularity EP, translating their banging intergalactic ruminations from pristine record quality into a wild, dynamic stage show.

The alter ego of Diego Gómez, Colombian producer Cerrero is bringing hypnotic dance floor magic to Freakout. As one of the leading forces behind Llorona Records and Discos Pacifico, Gómez has bolstered forward-thinking projects from Los Gaiteros de San Jacinto, Lucía Pulido, and El León Pardo. This week, the spotlight is on him as concoctions of ancestral drumming and visceral chants meet atmospheric production that will work the crowd into a frenzy.

A brand new ensemble stitching together members of Carrion Kids, Los Honey Rockets, Acid Tongue, and The Grizzle Mighty, Mala Suerte are making their buzzy stage debut at Freakout Festival. The formula is quite simple: rock n’ roll with a burning whiskey chaser.

Drawing from psychedelic chicha and electro-cumbia while adding his own hedonistic late-night flavor, Argentine DJ and producer Martín Selasco, better known as Terror/Cactus, is a pillar of Seattle’s Latine underground. Selasco’s music taps into the Pacific Northwest’s verdant, mystical landscapes, turning every show into an opportunity to mentally vanish into the forest, if only for an hour.

After breaking off from kraut cult favorites Mint Field, Amor Amezcua has leaned even harder into her experimental curiosity with her solo project, Myuné. Swaths of psych and krautrock still abound, but ambient and drone have also been baked into her sonic DNA, usually accompanying singles with gothic, melodramatic imagery. 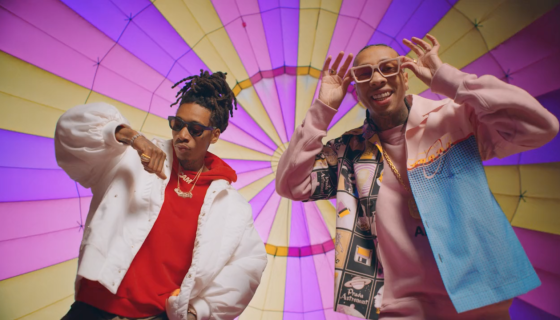